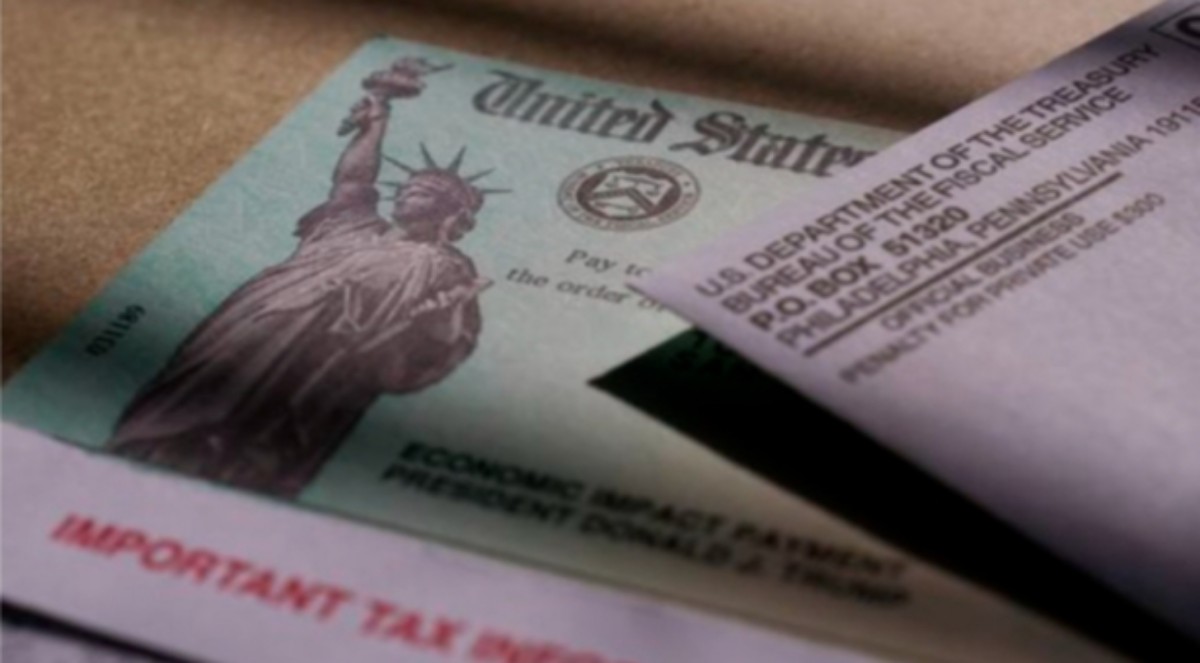 According to a recent MARCA editorial, there is a significant development in stimulus checks in the U.S. The government has decided to terminate the stimulus check on November 15. The responsibilities of providing monetary support to the citizens now lie in the hands of the respective states. Several sections of the country are still recovering from the wrath of the COVID-19 pandemic. There is a state of panic among the citizens, as they become more desperate to get out of their financial difficulties.

The MARCA editorial also provides an update on the Child Tax Credit. It stated that families across the U.S. that fulfill the desired criteria would receive the monetary benefits earlier this time. This change is due to some significant changes in U.S. Child Tax Credit Systems in 2021. You can check out the details regarding the Child Tax Credit to know your eligibility.

Today, millions of families will receive their Child Tax Credit and breathe a bit easier.

When Congress passes the Build Back Better Act, as they must, this investment in our kids and families will be made permanent.

Make sure your representatives hear from you. pic.twitter.com/RQEnoR5maY

The editorial stated that there was a misunderstanding regarding the payments. As an aftermath of this, the White House and Treasury Department joined hands to sort out the confusion and ensure efficient working. This scheme provides several benefits to families of economically weaker backgrounds. You can visit the official page and get more details regarding the benefits you can receive as per the guidelines.

Large Section Of Is Affected Due To Termination Of Unemployment Benefits

The MARCA editorial added that the Federal benefits given to the unemployed section of people came to an end on September 6, this year. The government has started many other benefit schemes to help the public. Several politicians have forced Congress to provide rescue measures to the citizens whose lives were affected due to the COVID-19 pandemic. The editorial cited a survey report which said that over 9 million individuals got involved after the unemployment benefits ceased.

Rate Of COLA Due To Increase From Next Year

The citizens also receive Cost of living adjustment (COLA) payments. According to the Security and Supplemental Security Income (SSI), this payment scheme has over 70 million people. Vast amounts of costs are released as a part of this payment scheme every month. The citizens who fulfill all the criteria will receive payments on December 30. According to the SSI, this number will increase by 5.9 percent in 2022.