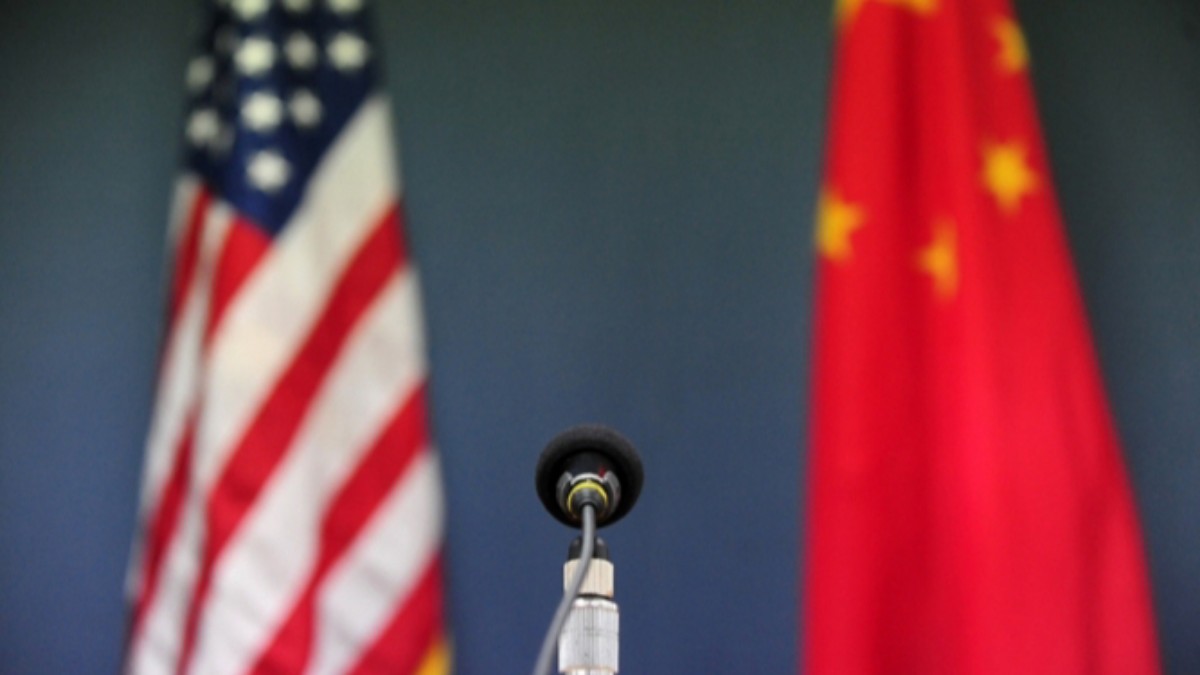 The State Counselor of China and Foreign Minister Wang Yi had a call with the U.S. Secretary of State Antony Blinken on November 14, according to an editorial released by Global Times. They will schedule a virtual meeting between the presidents of both countries. The talking point of their discussion was the tactics that they needed to employ to overcome the Taiwan Secession.  Though the ministers of both countries had a common area of focus, their perspectives on the issue were significantly different.

Threat Of War Looms Large On Both Countries

The main objective behind this meeting is to dilute the competition between U.S. and China. The Taiwan issue is the catalyst that can provoke arguments and heat matters between both countries. Ministers of both countries have put in their best efforts to compromise the situation. The issue is now up to the supreme leaders of both these countries to negotiate and arrive at a joint meeting point.

The global times editorial has also mentioned that several military units of China are preparing for some action in the Taiwan Straits. The measures taken up by the Chinese military are destructive can inflict a great deal of damage to humans and resources. The authorities in Taiwan, too, have become aware of the probable threat approaching their borders. The editorial also added that the circumstances are severe and take a form of a war in no time.

U.S. Authorities Have Added Fuel To The Fire

The U.S. has employed different strategies to control the activities of China in the Indo-pacific region. Sources have indicated that the U.S. has the support of Taiwan. The authorities of Taiwan believe that they will prefer “ the front line of democracy against authoritarianism.” The U.S. authorities are continuously persuading China to react by using different tactics.

The situation concerning Taiwan is very crucial from the point of view of both countries. The U.S. needs to take a back seat to prevent any human resources and other damages. The recent activities of the U.S. in this issue are indicative of many unfruitful incidents that may occur in the future. This scenario is the turning point in the relationship between the two superpowers of the world.