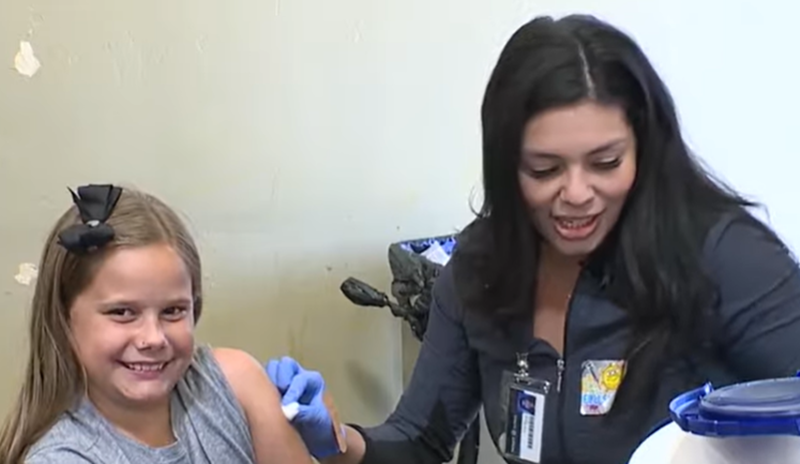 Unvaccinated Texans Make Up Majority of COVID-19 Cases and Deaths

A new survey was conducted within the state, and it is the first time Texas health officials have been able to accurately the vaccine’s true impact on the pandemic. The data from the survey shows that the vaccine does, in fact, prevent death and is the best way to avoid the transmission of the deadly virus.

According to the Department of State Health Services, out of almost 29,000 Texas who died from COVID since January, only 8% were fully vaccinated. Among those who died that were vaccinated, more than 50% were older than 75.

This new study is the first time officials have been able to measure the impact of the vaccine on the pandemic in the state. Texas has one of the highest numbers of deaths in the country.

According to the study, the vaccine also dramatically reduces the risk of virus transmission, including the delta variant. This study was conducted using data similarly used by other states that organized studies.

While the study has given local officials data they sought, it does not give them numbers on how many vaccinated people were hospitalized with COVID-19. However, the state’s largest hospital districts have reported that 90% of the hospitalized Texans with the virus were unvaccinated.

The study’s results come as state leaders tackle the issue of masking, which has been