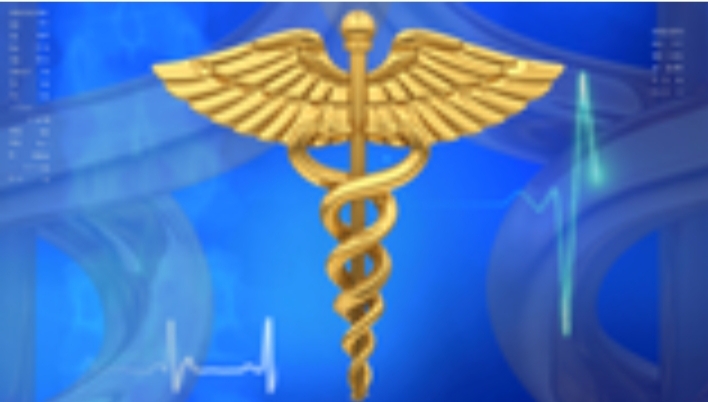 A baby in Brazil was born with a human tail. Doctors had to remove the tail via surgery. Doctors believe the premature delivery of the baby is one of the prime factors behind this rare incident. The infant’s mother was not diagnosed with any infection. However, the medical explanation of this rare event is not out yet. Doctors released images of the premature baby with a tail that ball-shaped ending. The sight was rare and surprising; it sent a wave of shock and disbelief among doctors and other medical staff.

Delivery Of The Baby Was Normal But Premature

CBN News released a report that said that the mother was not a drug addict but had a smoking habit. She also had a urinary infection which was treated with the use of antibiotics. The doctors said that the baby was premature, born at just 35 weeks. The report added that the tail had a ball-shaped structure at the end.

The incident marks one of the rarest occasions in the history of medical science. An actual human tale is very rare. There is no further report on the health of the baby after the surgery. The ultrasound revealed no connection of the nervous system with the tail, so doctors decided to remove it surgically. Doctors further told that they analyzed that removal of the tail would not risk the baby’s health.

One Of The Rare Instances In The Medical History

According to the Journal of Pediatric Surgery Case Reports,” A true human tail represents the persistence of a remnant of the embryonic tail formed between the fourth and eighth week of gestation, being composed of fatty and connective tissue, blood vessels, muscle and nerve fibers.”

The surgery went without any significant complications, but there is no update on the baby’s health. The reports suggest that doctors were initially reluctant to remove the tail due to health complications. Most cases of the human tail are not the true ones; this makes the instance even rarer. Similar examples of the actual human tail are so rare that they can be counted on fingers.