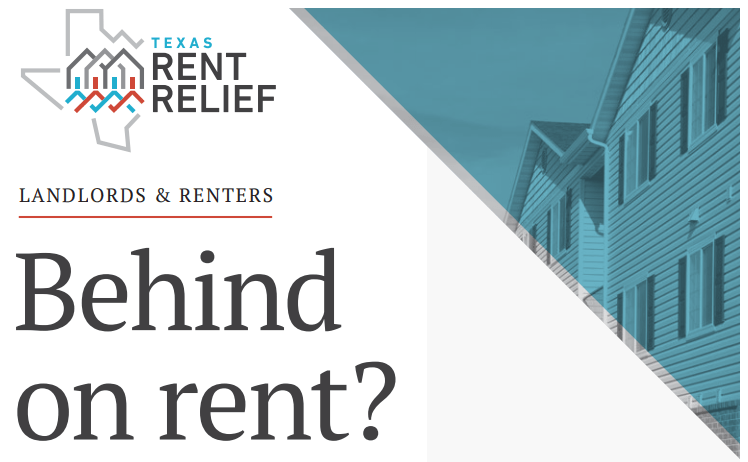 The Texas Rental Relief Program has shut down its application portal. The program has spent nearly all of the $1.9 billion it received from the federal government over the last year. The program has helped renters struggling during the pandemic to pay their rent, utility bills and also avoid evictions.

The TRRP approved over $1.2 billion, helping more than 223,000 households. The program is expected to run out of money soon. The Texas Department of Housing and Community Affairs said that the program would end on Friday because it was running out of money.

Many people in need of the funds were hoping for a notice before shutting down. A lawyer for the Dallas Eviction Advocacy Center said that there’s a good chance that people will start getting evicted at a much higher rate because they cannot apply. Those in the city of Dallas can go to any non-governmental organizations that might have some money.

TRRP has outperformed other states

While the money is drying up, the Texas Rent Relief Program has outperformed other states in getting financial assistance to renters hurt by the pandemic. However, the program has faced some problems. New applicants met waiting for 69 days. Expedited cases took 32 days.  While it has been announced that the program is stopping, they say it could possibly be a temporary pause instead of a complete stop.

Houston Mayor Sylvester Turner has only issued a grace period for evictions in February. Meanwhile, Austin issued an eviction moratorium. Those who have applied before the program closed will have 21 days to complete the application. While TRRP doesn’t guarantee to fund, it will put those applicants in line for any funds that are still available.