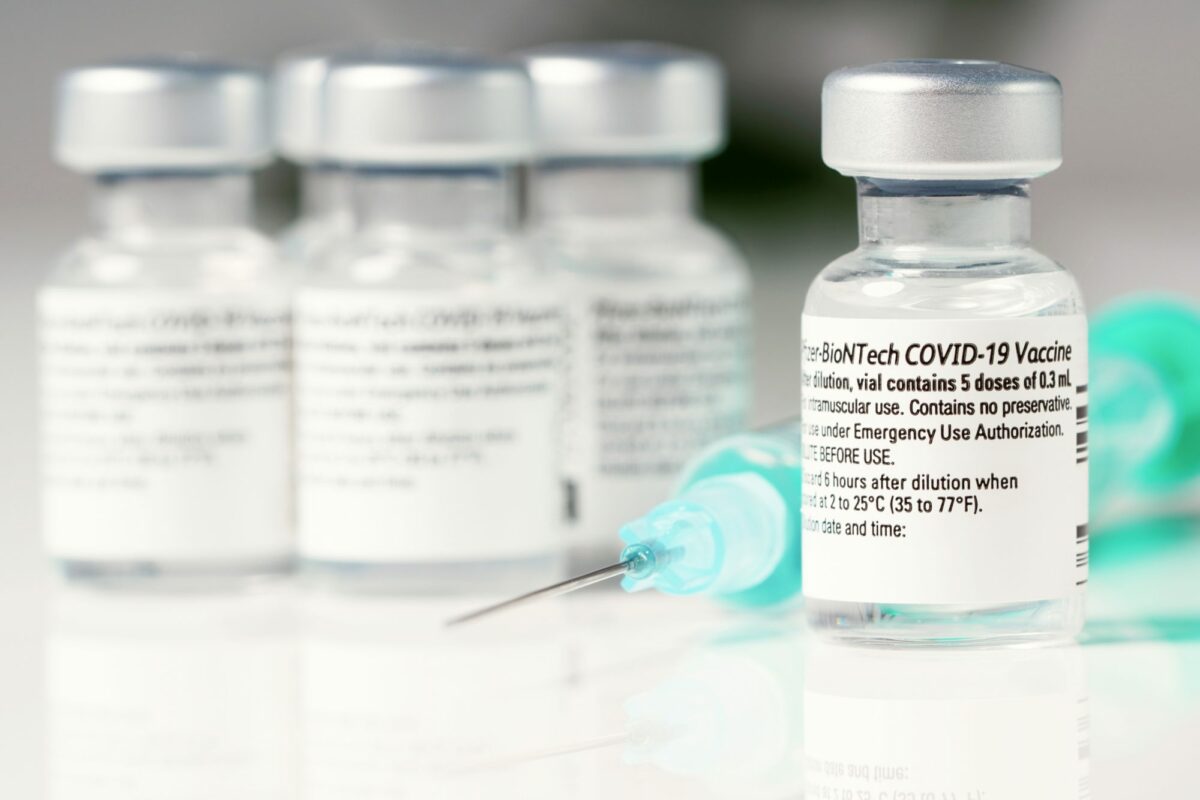 National Basketball Players Association ( NBA) has assured the players and other sports officials that they will receive particular medication to boost their immunity against the COVID-19 virus. Players and officials who have received only the first dose of the Johnson and Johnson vaccine are the ones under prime focus.

According to an ABC news report, “The NBA has told its players, coaches, and referees that they should receive booster shots against the coronavirus, with particular urgency for those who received the single-dose Johnson & Johnson vaccine.”

Risk of The Virus Looms Large.

The COVID-19 booster is made for those who had received the Johnson and Johnson vaccine two months earlier. According to medical professionals, athletes injected with the Pfizer vaccine should also take the booster shot. NBA has initiated this measure due to the increase in safety concerns after the unlock in the country. The players, coaches, referees, and other support staff risk contamination with the deadly virus to high-level public engagement in matches. Despite the preventive measures, there is a proper scope for the spread of the virus.

Players’ Safety is the Primary Goal

Athletes who are reluctant to receive the booster will be subjected to another round of covid test before the match. The safety concerns for players have grown since few of the players tested positive for the virus earlier. There are various health and safety protocols to provide athletes with a cushion against the virus.

The basketball association has firmed its grip on athletes’ safety protocols and guidelines after an unexpected spike in the number of positive cases within the group. Few of the teams have instructed the players to get the booster shot as soon as possible to ensure complete safety. NBA head supplied vaccines and booster shots to its athletes and support staff during the last season. It has also installed advanced safety equipment to protect the place from any outside chance of virus contamination.