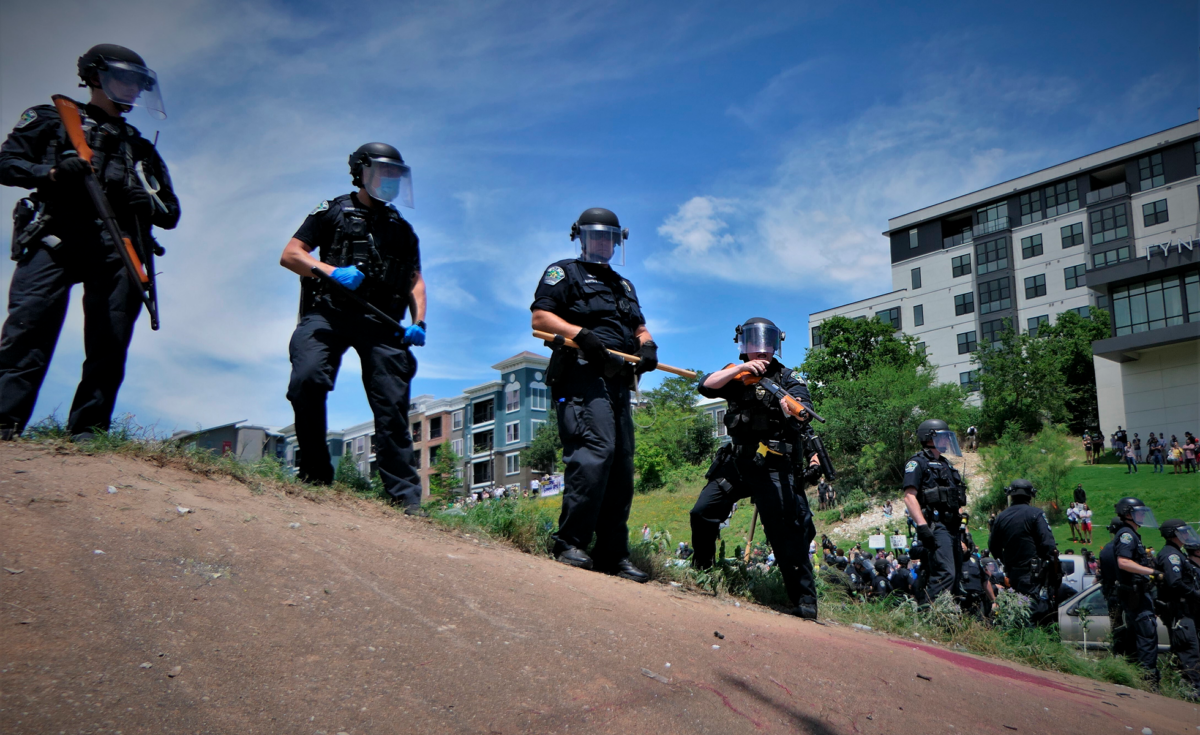 The results of the election stood against the idea of hiring more officers. The proposition was put forth to increase vigilance on the citizens. The group named Save Austin put this thought into action. It is believed that an increase in the number of police officers will resist the rapid onset of homicide cases.

The measure was opposed by the Austin Mayor, Steve Adler. He cited the reason for the decline in the city’s budget, which would result in halted medical supply and other emergency services. The city of Austin has experienced an unprecedented increase in the number of homicides during the Covid-19 pandemic, which has led the authorities to give the idea of an increase in recruitment of police officers some food for thought. Along with Austin, voters of other major cities of Texas shared second thoughts regarding implementing this change.

Challenges faced by the police department:

The lack of enough staff has led to deterioration in the quality of services provided to the citizens. The Austin police department has time to cope with increased cases of homicides across the city. Their failed attempts to respond to security calls and imminent threats pose a serious question for the city administration.

A prime area of concern:

There have been instances when the restrictions applied due to the Covid-19 have hampered the work of the police department. A store robbery case has hogged the limelight for past weeks; the store owner could not draw any support from the authorities despite lodging a complaint. The police repeatedly gave the store owner the cold shoulder after saying that they didn’t have enough officers to investigate the shoplifters.

The Save Austin group, who initiated the proposition, has presented several pieces of evidence in its defense and to strengthen its position regarding the same. As a consequence of an unusual series of events that have transpired in Austin, the recruitment of police officers has been a hot topic for debate among the citizens and the legal authorities