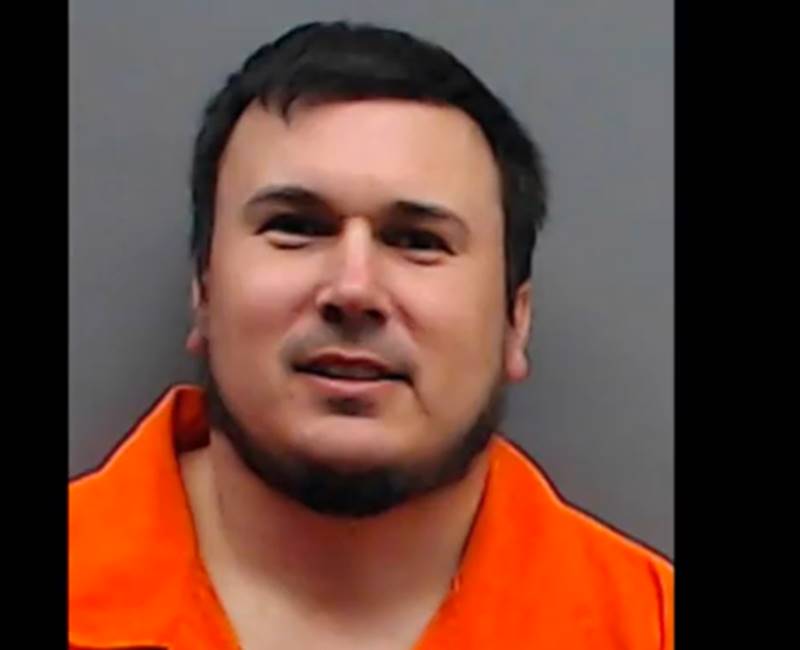 A male nurse in Texas was convicted Tuesday for the death of four patients after prosecutors said he had injected them with air post their heart surgeries.

The jury at Smith County deliberated for close to an hour before deciding that Hallsville resident William George Davis, 37, was guilty of capital murder, which involved multiple victims, reported US News.

Prosecutors say they will seek a death penalty for the accused when the sentencing phase starts.

Davis stands accused of injecting air into the arteries of the four patients after they had undergone heart surgery at Tyler’s Christus Trinity Mother Frances Hospital in 2017 and 2018. 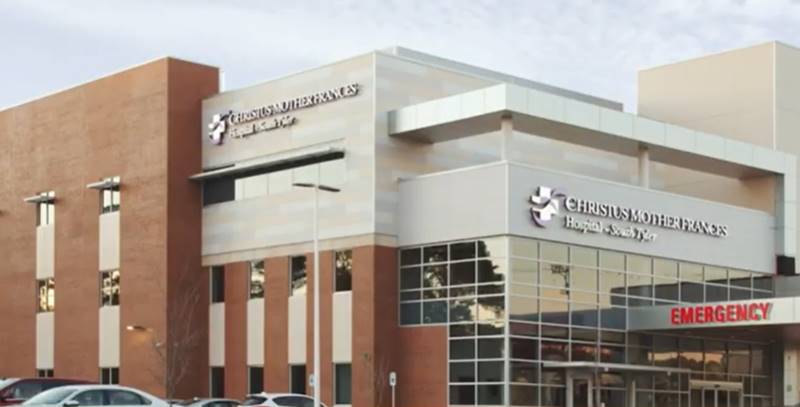 Christus Trinity Mother Frances Hospital in Tyler where the patients were murdered by William George Davis.

During the trial, Dr. William Yarbrough, a Dallas-based professor of internal medicine and a pulmonologist, told the jury that if air is injected into arteries of the brain, it can cause irreversible brain injury and even death.

‘Never Seen Such A Case Before’

The doctor said he was able to find there was air in the arterial system of the deceased after viewing brain scan images, something he said he had never before witnessed in his decades of experience.

He said injections of air were solely to be blamed for the deaths as he ruled out blood pressure issues and other causes and said it happened only after the surgeries were completed and complications only arose while the patients were in the recovery phase.

Coming to the defense of Davis, his attorney Philip Hayes said the hospital was beset with issues and that his client was being made the scapegoat for the deaths and was only charged because he was present there when the patients passed away.

During the closing arguments, prosecutors said that the nurse “like to kill people” and that the hospital hadn’t changed protocols and didn’t have any more similar deaths since Davis was fired from the job.