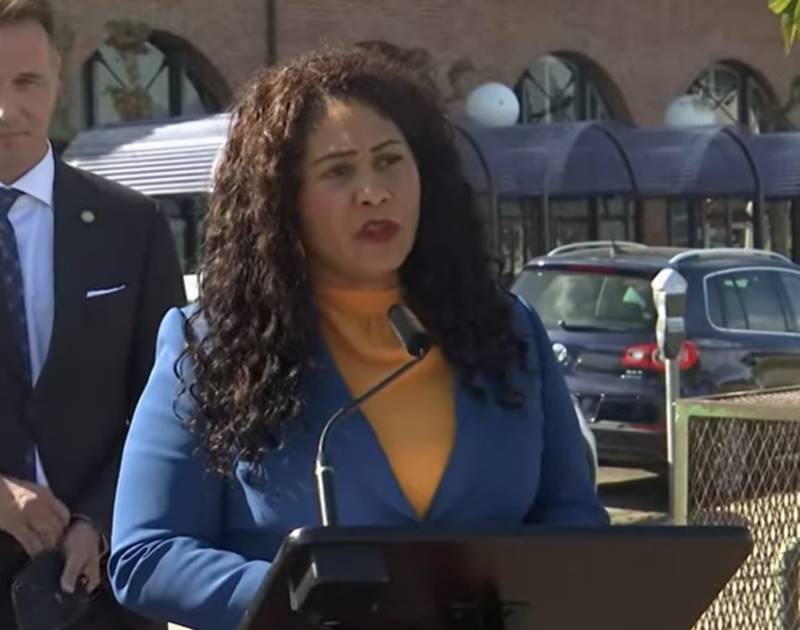 San Francisco has decided to hand out cash rewards of up to $100,000 for information about the brains behind the spate of auto burglaries that have become endemic in the city. This move is yet another drive against rising crime in the city marked by vehicle smash and grab, retail theft, and home break-ins.

In a news conference Tuesday, Mayor London Breed, with the city police chief Bill Scott by her side, said the cash reward will be donated by the hospitality and tourism industry, reports ABC News. 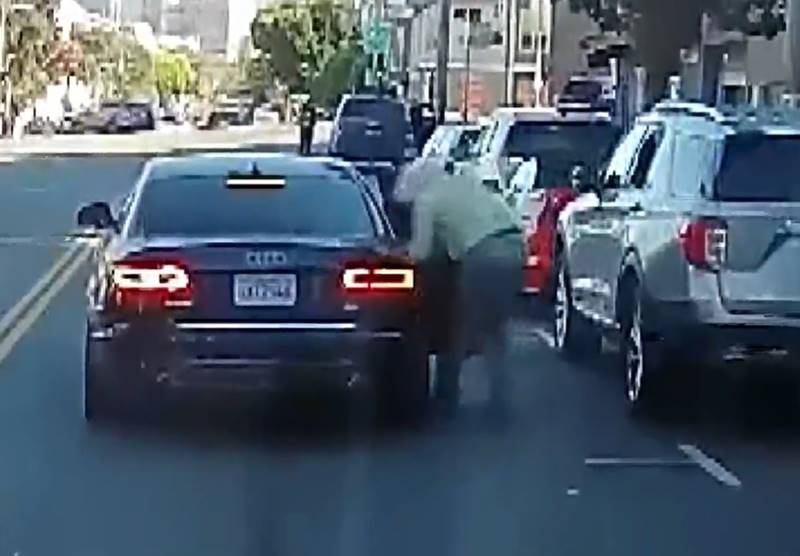 A video grab shows a thief getting into a getaway car after stealing from a parked SUV (which has its rear left door window smashed).

A statement issued by the mayor’s office said the fund has collected $225,000 so far and it will be used for getting information that will result in the arrest and conviction of leaders leading gangs of organized auto burglars and fencing operations.

According to authorities, there are less than a dozen crews who are responsible for smash-and-grabs auto burglaries in the San Francisco Bay Area.

However, viral videos and news reports of burglaries have strengthened the perception that the city is lawless and its police force lenient.

Last month, authorities announced that more police officers will be tasked to try and stop shoplifting and make reporting the crime easier for people.

“These break-ins hurt people, especially the working class who don’t have the time or money to deal with the after-effects. Visitors who come here have their otherwise positive experiences tarnished,” Breed said.

Australian singer Clinton Kane had more than $30,000-worth of equipment stolen from his SUV last week as he and his team dined nearby. When they saw robbers breaking into his vehicle, they rushed over only to be threatened and have guns pointed at them.

Motorists and tourists in San Francisco are constantly warned not to keep anything valuable in their cars where it is visible but to keep things in their vehicle’s trunk. They are also advised to park their vehicle in lots that are supervised.