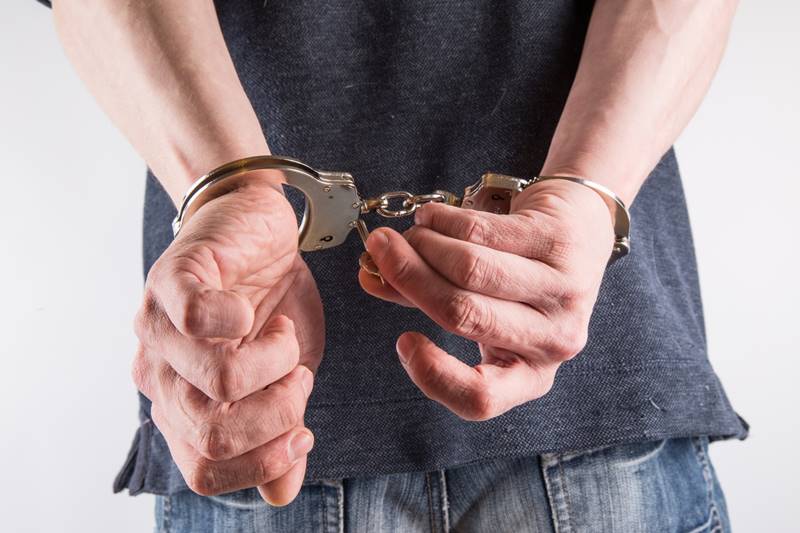 A man and a woman, both residents of San Francisco, were arrested on suspicion of being party to several crimes after they were found in possession of a firearm during a fight in a restaurant in Walnut Creek on the weekend, police said on Monday, according to a media report.

At around 5 p.m. Sunday, police officers responded to a call saying there was a man armed with a gun at The Cheesecake Factory, situated at 1181 Locust Street, Mercury News reported.

The officers arrived at the scene just in time to detain several suspects, police said in a social media post Monday evening.

According to preliminary investigation, a fight erupted between several customers in the restaurant with a 20-year-old San Francisco native taking out a gun which was registered in the name of a 21-year-old woman, also belonging to San Francisco.

The man and the woman were arrested at the spot on suspicion of a number of charges, including carrying a loaded weapon in a public place, conspiracy to commit a crime, and assault with a deadly weapon.

When police searched the place, they found a bag in which there was a loaded Glock pistol with two additional magazines and a wallet, belonging to one of the two persons. The bag was hidden in a water fountain right next to the table where they were sitting, officers said. 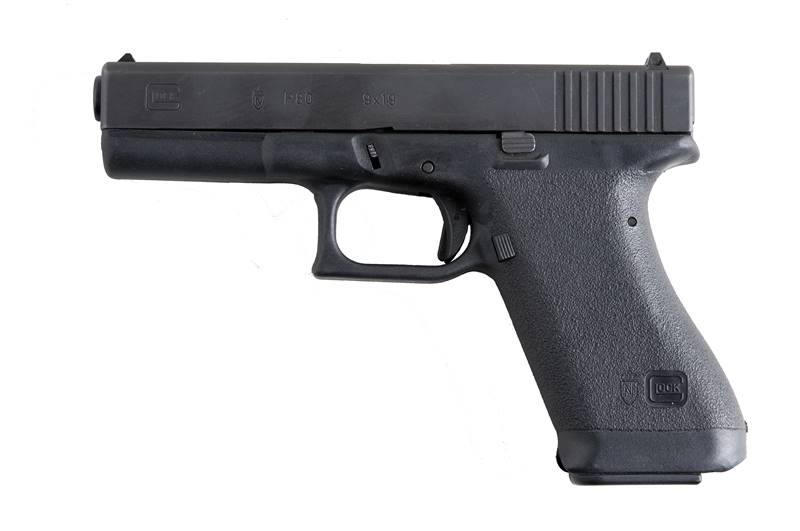 According to county records, the two were initially locked up in Martinez county jail without bond, however, the woman was able to post bail at around 4 a.m., while the man did so in the afternoon at around 1:20 p.m.

A police statement claimed that in the last five years crime rate has remained consistent in the city, however, Jamie Knox, head of the Walnut Creek Police Department said several prominent incidents had taken place in the recent past.

“We know how disturbing a few incidents can be. That is why the city’s police department is stepping up patrolling downtown during weekends and this increased police visibility will enhance safety and assure citizens,” Knox said.