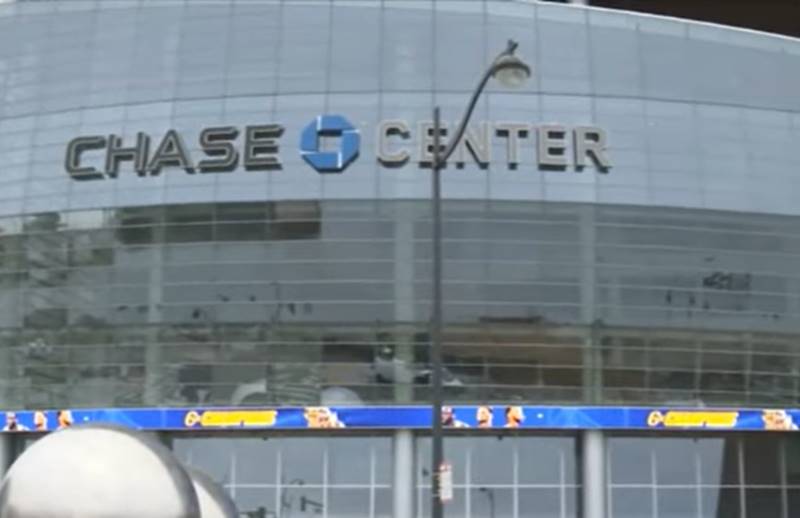 Tragedy struck during a concert featuring the band Phish at Chase Center in San Francisco on Sunday when one person died and two were injured when they fell from the upper level.

A police spokesperson said that around 8.55 p.m. they got a call that a person was in need of medical assistance. When officers reached Chase Center, they found that the man had injuries caused by a fall, KPIX 5 reported.

“Medics were at the scene immediately and started assisting him but despite their best efforts, the injured man couldn’t be saved and was declared dead,” the spokesperson said.

The Office of the Chief Medical Examiner was informed and an investigation was initiated into the cause of death. Police say they haven’t found evidence of foul play. The man’s name wasn’t released.

According to reports on Reddit, which quoted witnesses, the man fell headfirst from the upper-level seating area and he struck a seat below with so much force that it broke. The witnesses said the staff was trying to clean blood from the victim’s injuries as police questioned attendees.

According to an eyewitness who posted on Reddit, the man landed a couple of rows behind him.

“It’s so lucky that no one else was hurt when he fell,” he wrote. “The sound of his falling and the scenes later were incredible and horrifying.” 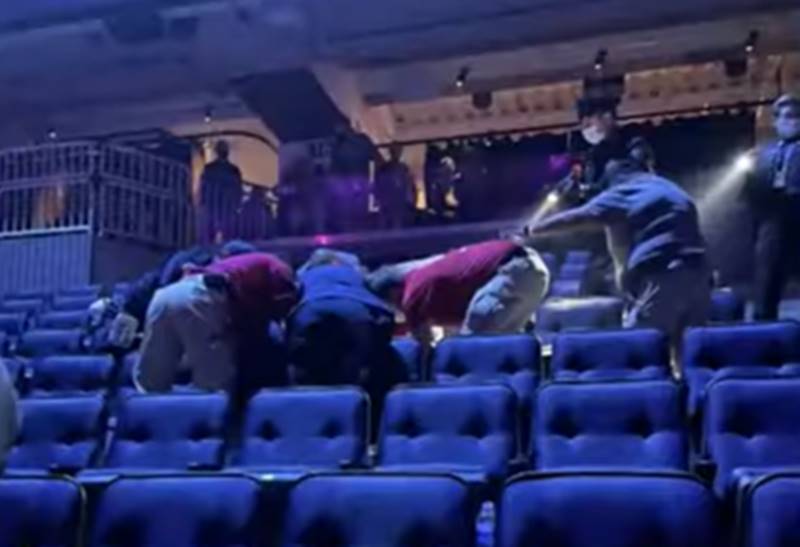 People at the concert attended to a person who had fallen from the upper-level seating.

According to reports, the fall happened as the band was playing the first of the two-set performance.

An hour later, around 9:45 p.m., police and paramedics were again called when a second person fell off the upper level. In that incident, a man fell on another below. Both are now recovering in hospital.

According to an attendee, the person missed a step and as he wasn’t holding on to the handrail, he just kept going and fell right on top of another man below.

Many of the people present there told KPIX 5 that the railings on the upper level weren’t tall enough, which might have been the reason behind the falls.