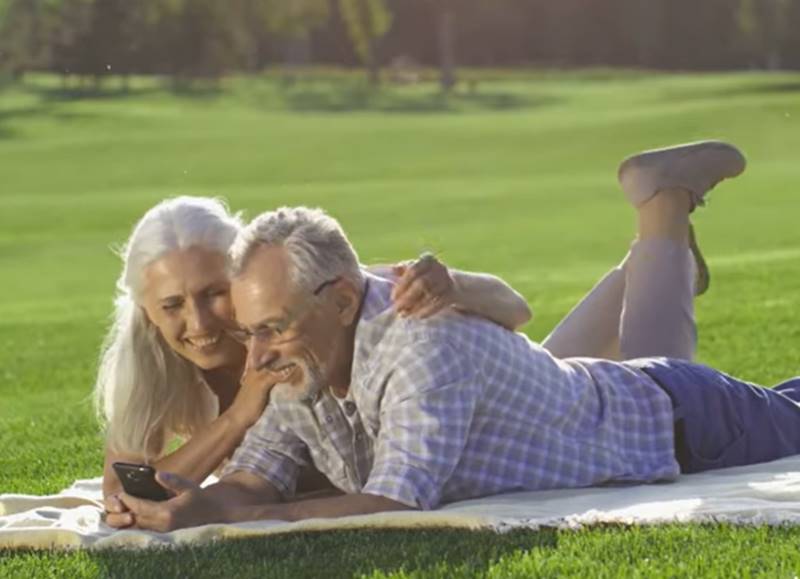 Retirees have once again selected Florida more than any other state in the U.S. as the best place to live in, according to a report in Fox Business.

Sarasota is on the top again, the second year in a row even as its scores dropped in categories of housing, health care and happiness, according to the report.

“People are fed up of living at home for a year now. Many are dreaming of retiring to the beaches in Florida,” said Emily Brandon, senior editor for retirement, U.S. News.

Sarasota increased its scores in retiree tax, desirability, and the job market.

Daytona’s climb can be attributed to a low crime rate and good air quality, both of which are factors in calculating the overall happiness score of a metropolitan area.

According to Brandon, when it comes to comparing places for retirement it is important to look out for proximity to health care services, affordable housing, and a robust economy, especially if you want to work part-time. 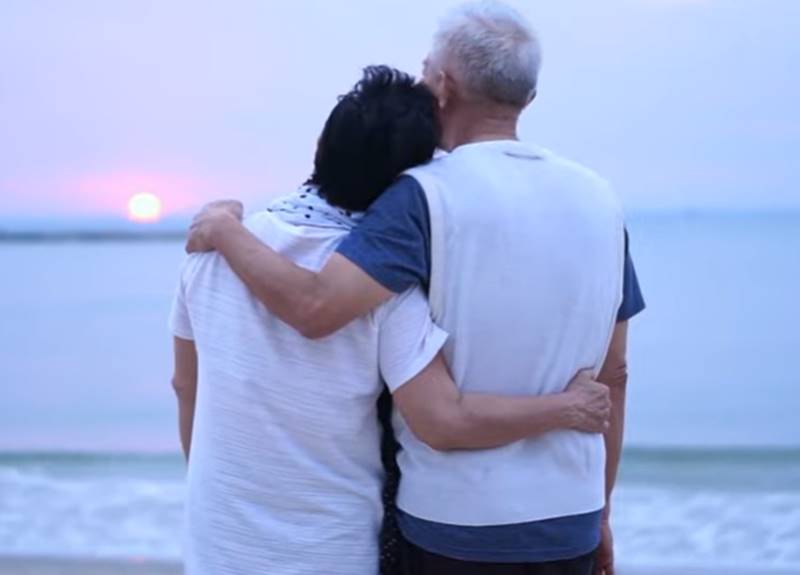 Pennsylvania and Michigan also entered the top 10 list this year. Lancaster and Ann Arbor were ranked 5 and 9, respectively.

Out of the top 25 places to retire, the Pennsylvania metro area occupied seven spots due to access to good-quality health care facilities.

To reach these conclusions, U.S. News examined 150 of the most populated metropolitan areas in the country to see how they lived up to people’s expectations for retirement by evaluating factors such as health care, affordable housing, and overall happiness.

In order to find out what was important for people who had retired, the survey was conducted across the US of individuals between the ages of 45 and 59 and those who were 60 and above.