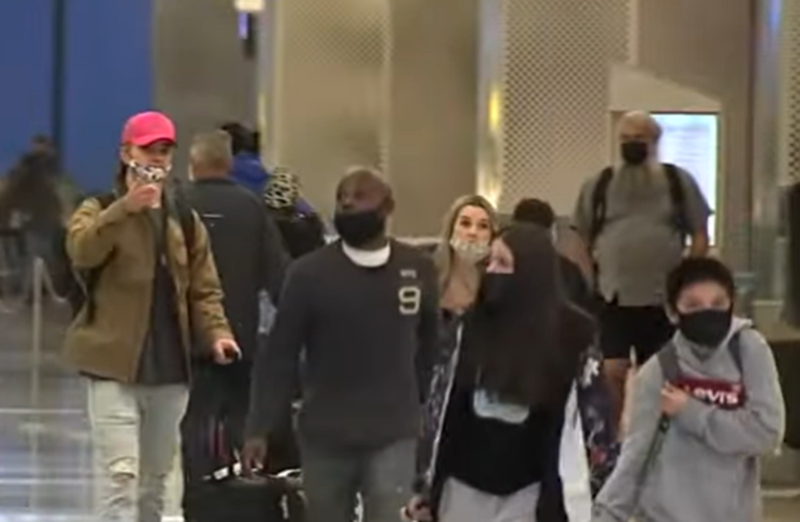 Millions of international tourists will now be flocking back to the United States as the COVID-19 pandemic eases its grip. The news comes as the U.S. government is lifting coronavirus travel restrictions from Nov. 8, which would allow foreign tourists to once again enter the country.

Fully vaccinated travelers from countries and regions including China, India, and much of Europe will be allowed back.

San Francisco will be one of the places in the U.S. which will benefit the most as tourism is its lifeblood, reports KTVU.

During the pandemic, the city was dependent on mostly local visitors and few from outside California and overseas but that is about to change.

As Saturday saw favorable weather, Pier 39 was full of chirpy tourists but the foreign flavor was missing.

“It was difficult but fun to sell things to foreigners because of the language barrier but we did our best and made our sales. However, we didn’t have that in a while,” said Jesus Gonzalez, Assistant Manager of Lids.

Now, Gonzalez and his staff now have to get back into their groove as tourists will start coming back in November. That is expected to help raise the bottom line of businesses in Pier 39, one of the tourist hotspots in the city.

“Tourists from abroad spend four times more than the locals so their return will be vital for the economy throughout the US, particularly San Francisco,” said Taylor Stafford, CEO, Pier 39.

Due to the absence of visitors, some hotels have shut down, while others are operating with a few guests.

According to Hotel council of San Francisco stats, international visitors are responsible for 63% of tourist spending in the city. 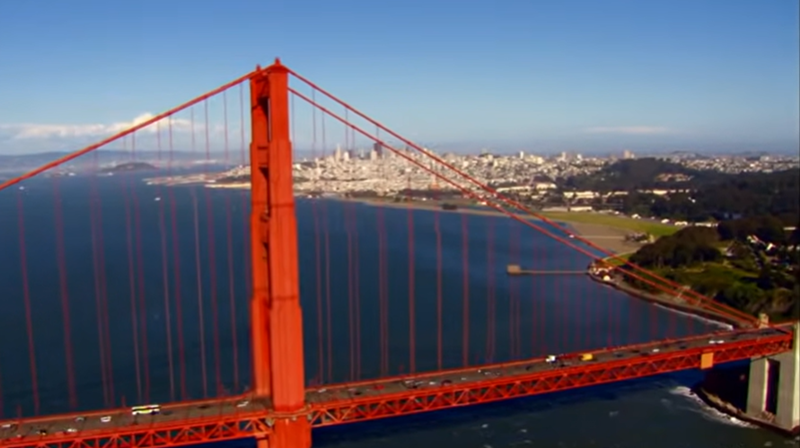 The iconic Golden Gate Bridge in San Francisco. It is one of the popular tourist attractions in the city.

Their absence had hit businesses in the city hard.

“It is billions of dollars in lost revenue for the whole country and it’s significant for us in San Francisco,” said Kevin Carroll, CEO, Hotel Council of San Francisco.

Foreign tourists will no doubt lift businesses but experts say the effect will be gradual rather than sudden.

Experts KTUV spoke to said it will take two to three years before San Francisco sees anything close to pre-pandemic numbers.