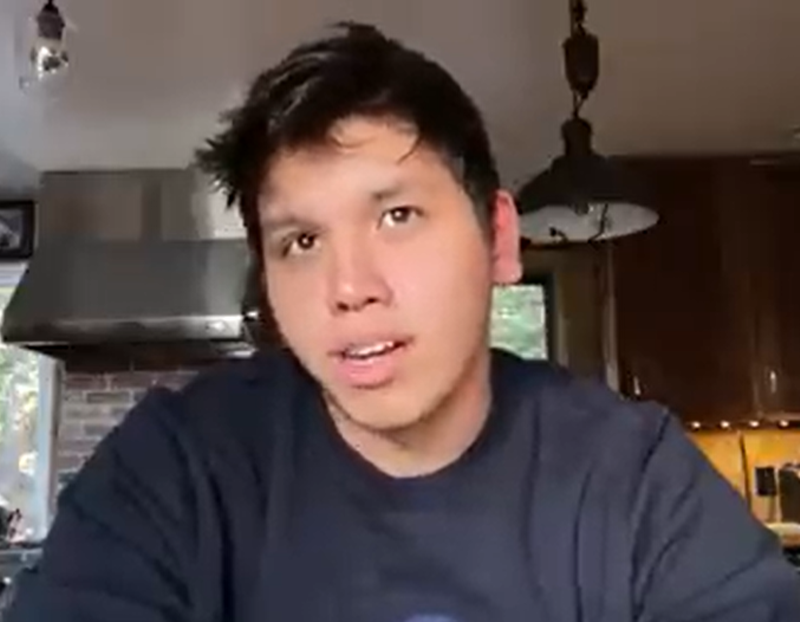 Popular singer-songwriter and TikTok star Clinton Kane who was in San Francisco city to shoot a documentary and music video for a new album said he and his friends were held at gunpoint as their gear was robbed, media reported.

Kane, who is Australian, is best known for his song “I guess I am in love”, and has more than 100 million streams of his music online.

He told reporters he and two friends had just reached the city on Friday afternoon and parked their car in Marina District for lunch when they noticed men breaking into their car and stealing $30,000-worth of equipment. Kane and one of his friends gave chase and that’s when things took a potentially dangerous turn, reported abc7news.com.

“They pulled guns on us, it was two against two. Seeing a gun held to my face was very scary and very weird. My adrenaline was pumping real hard and the shock, confusions and fear… I wet my pants. Not really but in my head I was,” Kane said.

Later, Kane joked that he will never again set foot in San Francisco after what he had experienced. 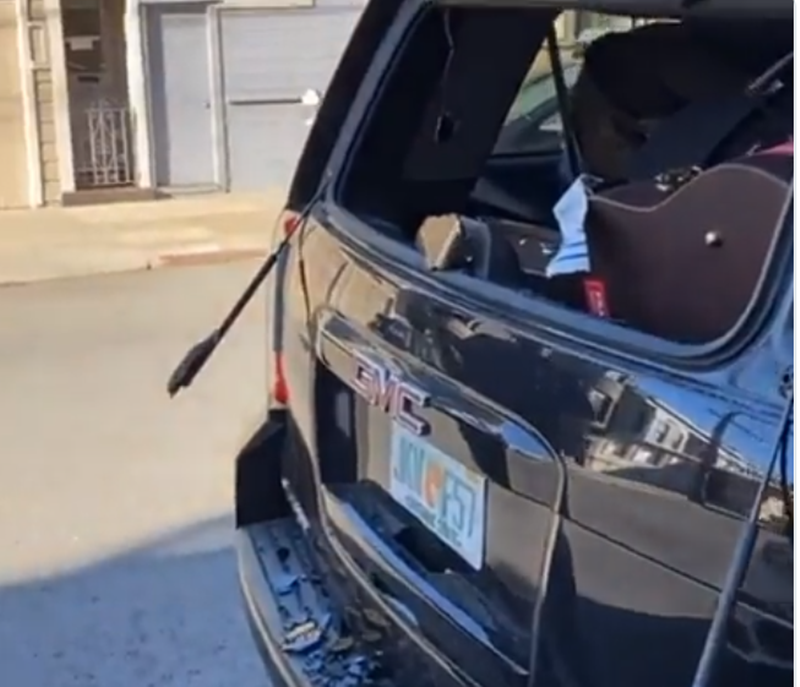 Clinton Kane’s car was broken into.

He will be back though as he has a tour planned here in December. However, he says he will not bring anything expensive and reminded everyone not to keep anything valuable in their cars.

Columbia Records signed him up in 2019 after which he relocated to Los Angeles.