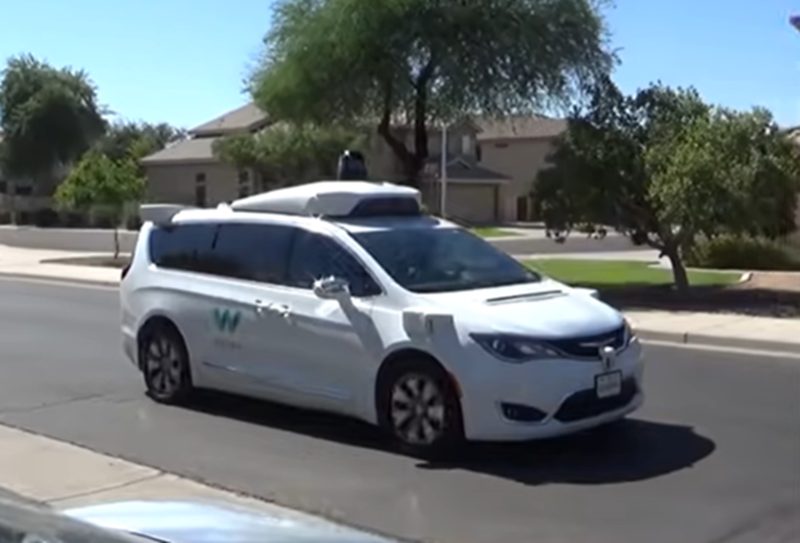 A tiny neighborhood in Richmond District is being inundated by self-driving cars that keep coming in 24×7 and then going out, totally mystifying residents, according to a media report.

Most cars drive to the dead end on 15th Avenue and then sensing that there is no road left, they simply turn around and leave. People living in the area have no clue why, NPR reported.

Jennifer King, a resident, said, “I was sleeping when I noticed it. I woke up and heard a strange-sounding hum as if there was spaceship outside the window.”

“Some days there can be as many as 50 cars, one every five minutes and as we are working from home, we keep hearing that humming all the time.”

The residents have been puzzled by the sudden influx of the cars and more intriguingly there aren’t passengers inside them.

When the locals enquired from the drivers why they keep driving in and out of the neighborhood, the reply was that the cars have been “programmed” and that’s what they are “supposed to do”.

When a Waymo spokesperson was asked to comment on the issue, he blamed it on traffic signs.

“There are one-way streets and slow streets – roads inside residential areas that the drives are told not to use for passing through – in the area,” the spokesperson said, adding: “We keep on adjusting to the ever-changing San Francisco traffic rules.” 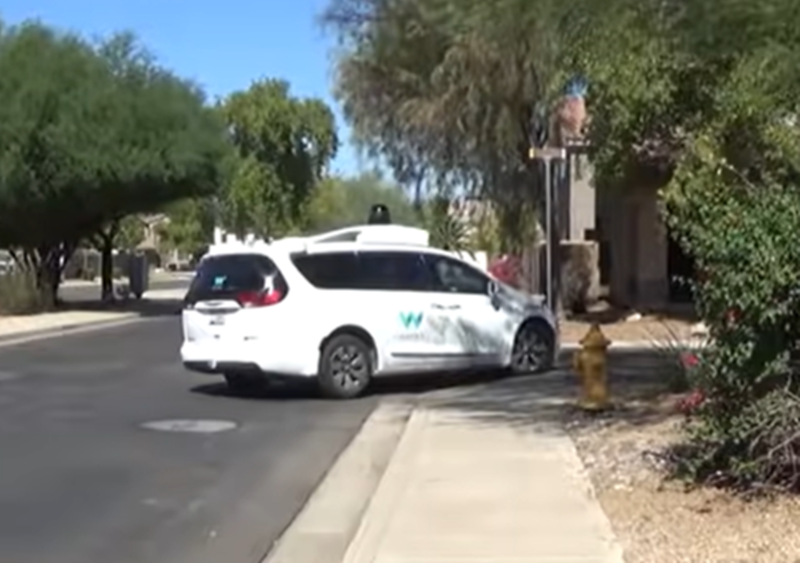 Image Credit: A screenshot of a self-driving car.

“In this particular case, vehicles traveling north of California on 15rh Avenue have no choice but to turn around because of Slow Streets signs on Lake. So, the AI driver obeys the same rules as anyone else.”

Waymo Driver is the name given by the company to the autonomous technology driving the cars.

People have taken to Twitter to poke fun at the self-driving cars, with one user referring to it as “Black Mirror episode, referring to the dark dystopian Netflix series.