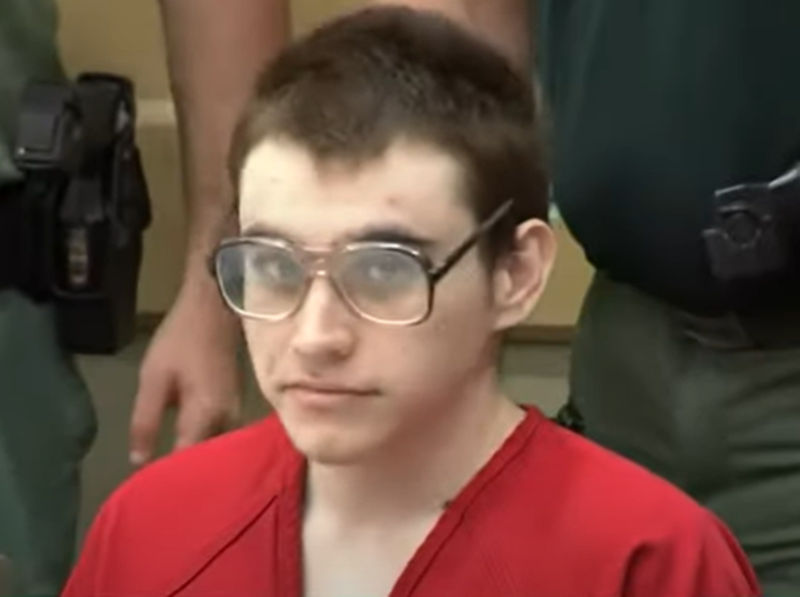 A court hearing is set for Friday for Nikolas Cruz, who police say has confessed to massacring 17 people at Marjory Stoneman Douglas High school in Parkland in 2018. The incident remains the deadliest high school shooting in the U.S. history.

CTV News reported that the hearing was scheduled abruptly at the Broward County Circuit Court on Thursday without saying why. But according to a WSVN-TV report, Cruz is likely to plead guilty to all 17 murder counts.

Cruz’s attorney declined to comment on the development. According to media reports, Cruz, 23, is also likely to plead guilty to 17 counts of attempted murder at the school. 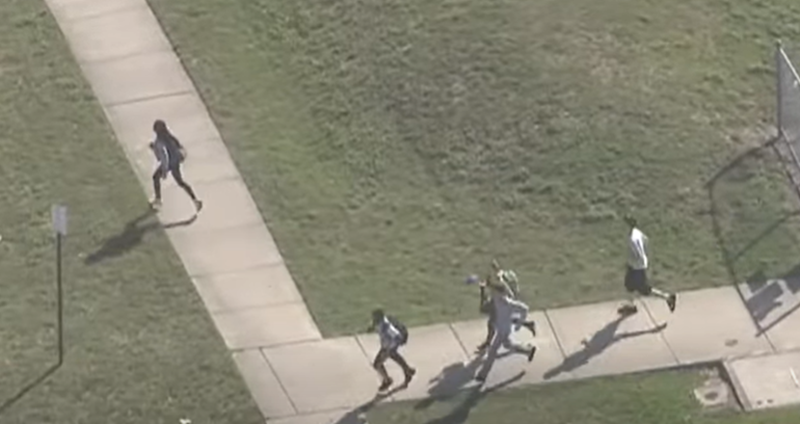 A screenshot of students running out of the school as Nikolas Cruz started shooting.

According to court records, the hearing is before Circuit Judge Elizabeth Scherer. No trial date had been set.

A jury would decide whether Cruz should be awarded the death sentence or life in prison, though the prosecution has always called for a death sentence for the killings.

Cruz will not be present in the court Friday and only lawyers would be there for the status hearing. Pleas will be entered later, the Sun-Sentinel reported citing unnamed sources.

In a statement late Thursday night, Broward County state attorney’s office said that Cruz’s lawyers would have to say whether there is any guilty plea.

Preparations On For Murder Trial

Preparations are in full swing for the murder trial, the biggest in Broward County history. Cruz was arrested on Feb. 14, 2008, about an hour after the killings, which he is said to have carried out with an AR-15.

All along his lawyers have offered to plead guilty so that Cruz could get a life sentence but prosecutors have refused to give up seeking the death penalty. 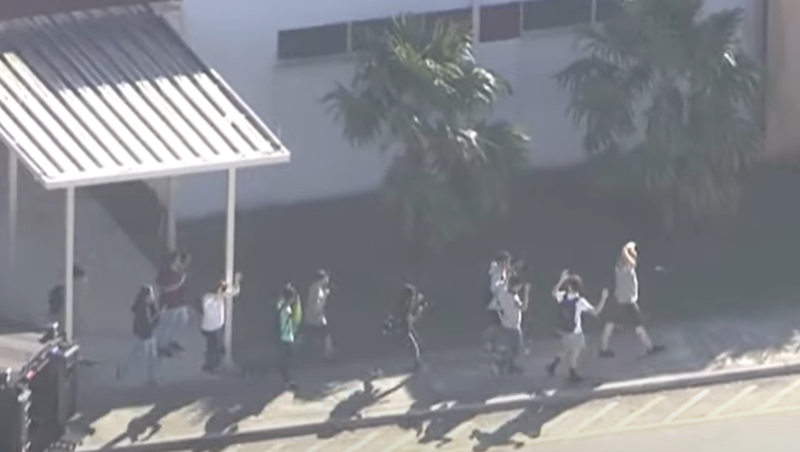 A screenshot of police escorting people out of the school.

The likely focus of prosecutors in the penalty phase would be on the horrific nature of the crime and the intensive planning Cruz carried out beforehand.

Tony Montalto, father of a 14-year-old girl who died in the shooting and president of the “Stand With Parkland” group, which represents families of victims said he wasn’t surprised when informed that Cruz plans to plead guilty.

“There is no doubt he murdered my beautiful daughter or the 16 other victims. There is also no doubt he shot the other 17 people and terrorized students in the school. We hope justice is delivered,” Montalto said.

On the day of the shooting, Cruz, who was 19 at the time, allegedly stormed into the school with an assault rifle and opened fire on students and staff. According to a book that examines the bloodbath, Cruz was obsessed with guns and once told a teacher “I’m a bad kid! I want to kill!” 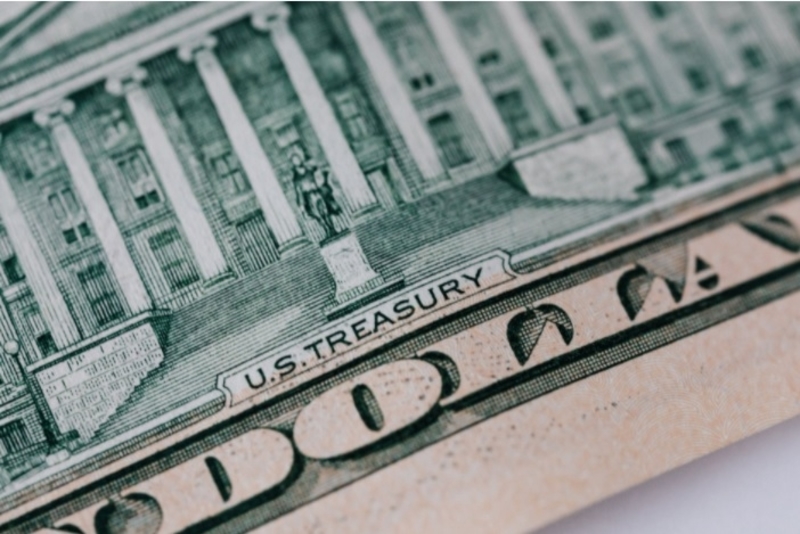 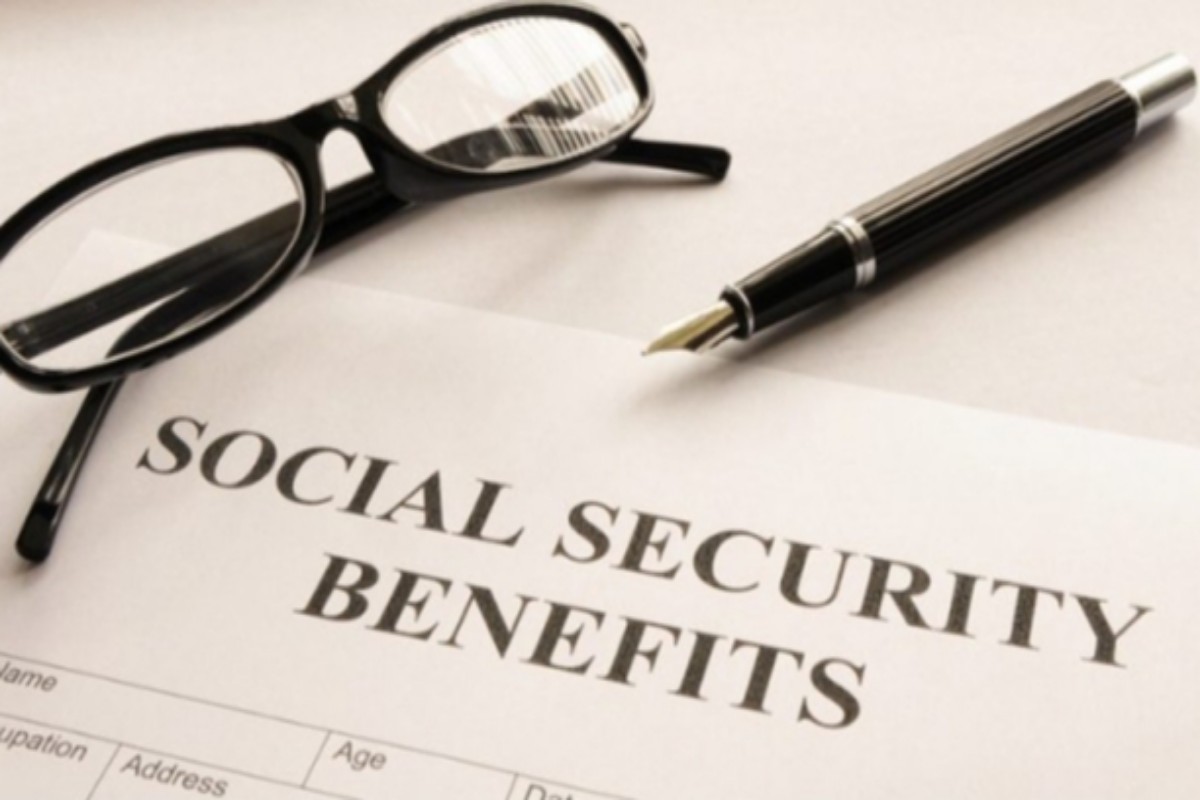