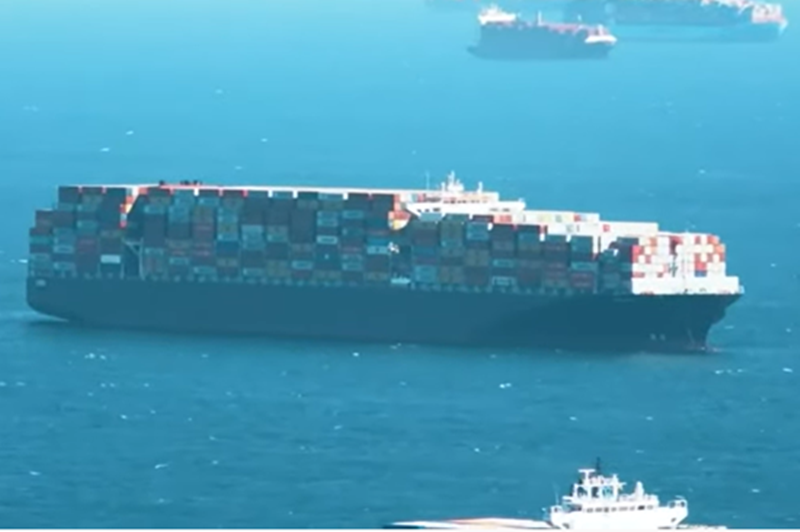 The Florida Ports Council is asking shipping companies to bring their ships to the state via the Panama Canal as ships pile up in California awaiting their turn to unload containers.

To untangle the snarl in California, President Joe Biden on Wednesday announced that Los Angeles port will work 24/7 along with Long Beach port and that UPS and FedEx also increasing their overnight operations. The president had earlier this year formed a Supply Chains Task Force and appointed a Port Envoy to find remedies for the disruption.

Cmdr. Stephen Bor of the U.S. Coast Guard said cargo ships are backed up all along the shore of California waiting for their turn to dock. “There are more ships there than there are parking slots,” Bor was quoted as saying by Local10.com.

Florida Ports Council’s president and chief executive officer, Mike Rubin, said the 7-day voyage through Panama Canal will benefit shipping companies as they wouldn’t have to pay a moorage fee.

The idea is supported by Jonathan Daniels, chief executive, and director of Port Everglades.

Megan Greene, global chief economist and senior fellow at the Mossavar-Rahmani Center for Business and Government at Harvard Kennedy School, told Local10.com that the supply problem started with factory shutdowns in China during the COVID-19 pandemic.

“In U.S. the issue is more to do with labor. There are shortage (sic) of longshore workers and truck drivers who take goods out of containers and transport them into stores and onto shelves,” Greene said. 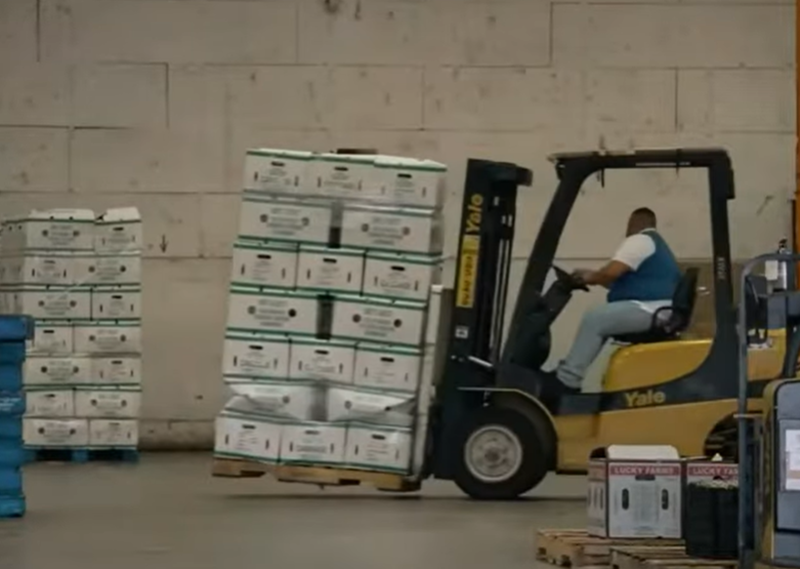 As COVID-19 eases up, countries have started to reopen their economies which has again kickstarted demand, but companies haven’t been able to keep up. This has also resulted in shipping costs going up and coupled with a shortage of drivers, prices are also skyrocketing, said Greene.

All issues have their roots in the pandemic. When COVID-19 hit, everything was shut down and demand also went down. So, people like workers and drivers lost their jobs. Now, as things are opening up and demand surges, it has become difficult for everyone to cope.

According to Mark Zandi, Moody’s Analytics chief economist. “It is all because of the pandemic. It has disrupted all markets.”

According to a BBC report, the ports of Los Angeles and Long Beach, known to be the main seaborne gateway to the United States, have been hit hard.

The report said that Los Angeles had to move 30% more shipping containers than usual in August. On the other hand, Long Beach moved an extra 23%.

Citing one instance in September, the report said a record number of 73 ships were forced to queue outside for a berth.