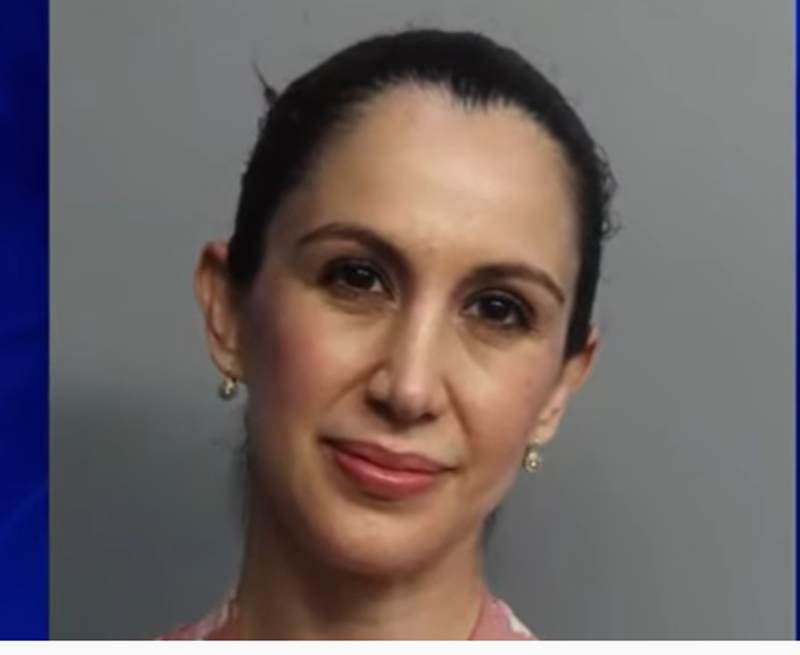 A teacher in Doral, Florida, who was arrested Friday for allegedly having a sexual relationship with a 15-year-old former student has also been found to be pregnant, police said.

Heiry Calvi, 41, was arrested and charged with sexual battery of a minor, Doral police told KSAT.com sister station WPLG. The woman, who teaches at John I. Smith K-8 Center, was tutoring the teenager at the latter’s home while he attended high school.

At the moment it is not known if the teen has fathered Calvi’s baby or the length of the pregnancy.

According to a media report, the inappropriate relationship came to light in March when students showed police officers a video of Calvi and the boy having sex.

Following this, the school fired the teacher and she has been without a job ever since. After reporting the incident, detectives then got permission to search the teen’s cell phone.

In the arrest warrant for Calvi, it was mentioned that the teen and the teacher used to talk using Whatsapp and detectives came across videos of both being nude together.

Detectives used a “Thug” pedant worn by the teen to help identify him in the photos and videos.

The following are the charges being faced by Calvi: Lascivious and lewd battery/sexual activity, illegal use of a communication device, electronic transmission harmful to minors, possession of firearm on school property, child neglect, offenses against students by authority figures, contributing to delinquency/dependency of a child and firearm/safe storage from minor.

Calvi isn’t the first teacher to have been arrested recently in Florida for sexually abusing children. 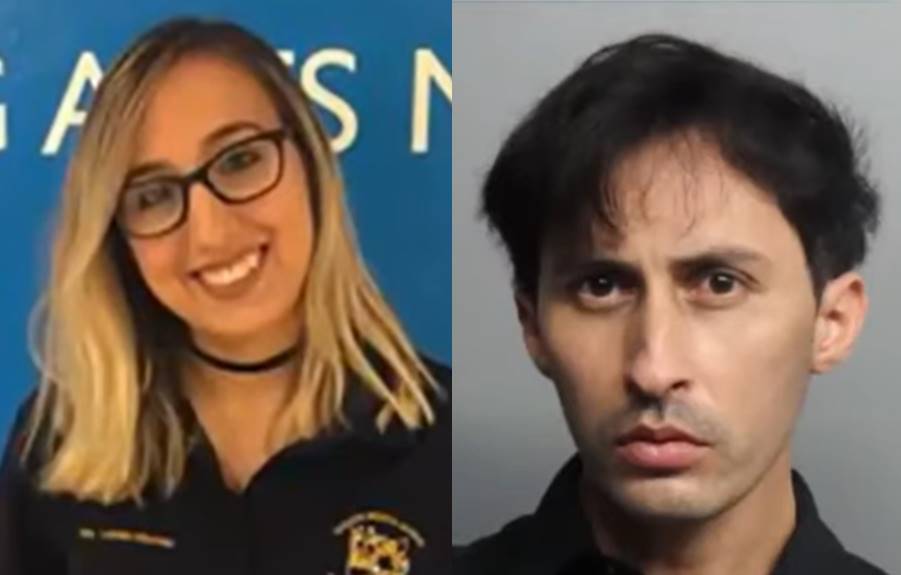 A screenshot of Brittany Lopez-Murray (left) and Daniel Fernandez taken from a video.

Brittany Lopez-Murray, 31, was arrested on Oct. 4 for having sex multiple times, including in her car, with a 14-year-old boy. She is a drama teacher at a school in Hialeah, Florida.

Another teacher, Daniel Fernandez, was also arrested on Oct. 4 for kissing and fondling a 14-year-old female student.