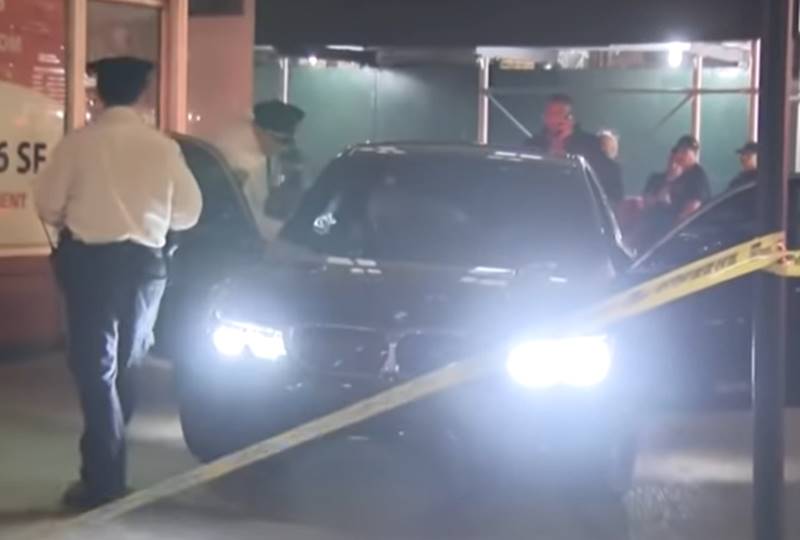 Shots rang out early Monday morning in Manhattan as police confronted three suspects allegedly linked to muggings outside posh restaurants during which jewelry worth $4 million was snatched.

It is not clear as yet who opened fire — policemen or one of the suspects.

A 19-year-old man was arrested and a gun was confiscated from him while two others managed to get away. A BMW car used by the suspects was seen at the scene with three bullet holes in its windscreen.

The drama unfolded as police tried to stop and then started chasing the BMW after the driver jumped the curb and sped away at around 1.20 am.

Shots were fired with the chase ending several blocks later with the suspects ditching the car at Fifth Ave. and W. 28th St. and running away.

Police caught the teen near Madison Square Park. The BMW was carrying a license plate belonging to a Mercedes Benz.

Police say the suspects may be behind two robberies that happened in August as investigations are ongoing. 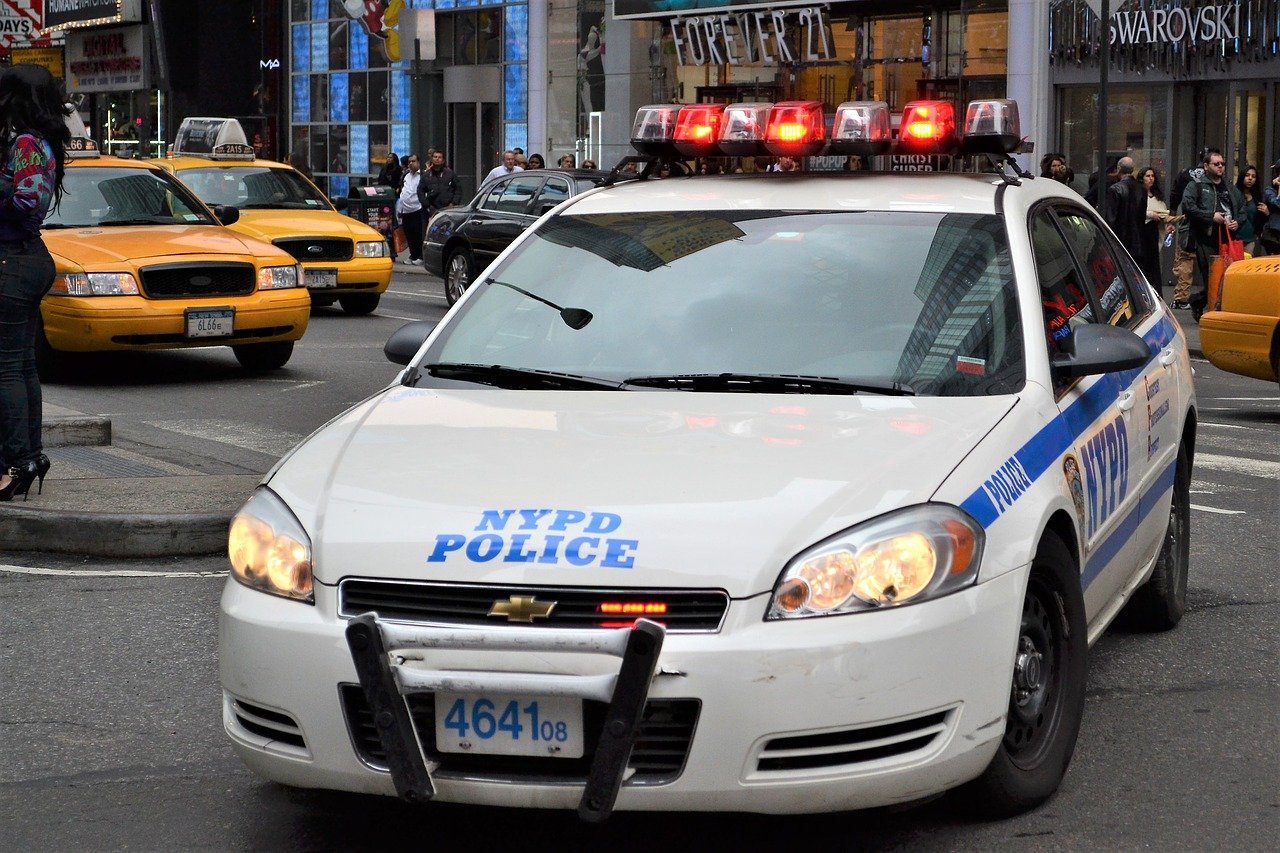 On Aug. 14, two men were waylaid outside TAO Downtown and robbed of a watch and $4 worth of jewelry. Five days later, a man leaving Pergola restaurant in Chelsea was robbed of jewelry worth $100,000.

In both cases, police say two people committed the crime.

However, it is not clear if the same persons were involved in the Sept. 15 incident at Philippe, a Chinese restaurant popular with celebrities, in which a man on his first date was shot in the leg as he fought against two masked suspects trying to rob him.

In the commotion, they fled but not before taking a Rolex of another diner.

Meanwhile, in another robbery, a Diamond District merchant was stripped of about $150,000 worth of jewelry at gunpoint while he was leaving Manhattan’s popular Buddha-Bar, New York Post reported.

Maksud Agadjani, the owner of TraxNYC, told the publication Monday that he was wearing three diamond-and-sapphire chains, a diamond pendant, three diamond bracelets, and a diamond-encrusted Rolex watch at the time of the incident which took place last Thursday.

Agadjani said that two robbers, with guns, came from around the corner while he was heading to his car parked nearby. One of the robbers “cocked his pistol and ran up on me like he was going to assassinate me,” the man said.