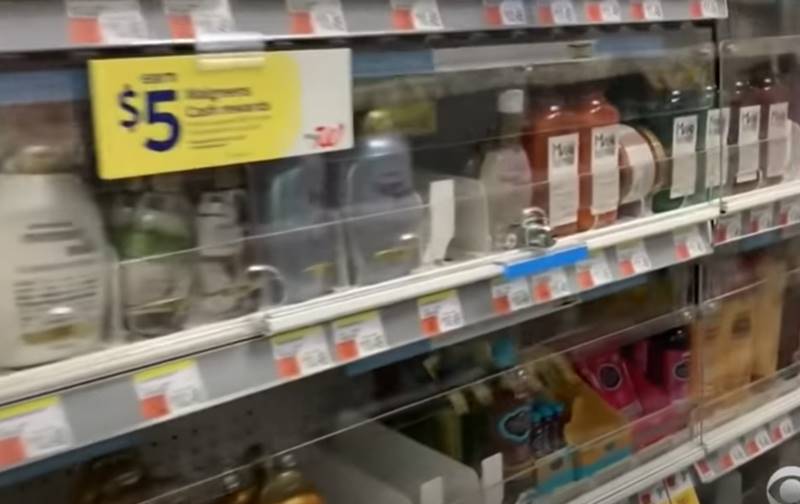 Drug stores in New York City have been known to lock up goods, but in recent times even items as mundane as toothbrushes, deodorants, and even bars of soap are being kept under lock and key.

Talking to CBS2, Eurik Perez, a Manhattan resident, said, “Lot of stuff like shampoos, deodorants are no longer seen on shelves. They have locked up everything because boosters come in and steal their stuff.”

Boosters are people who shoplift stuff and then resell it. Perez said a lot of the items then end up down the road where they set up kiosks to sell the stuff.

Managers of many drug stores around the city refused to come on record but all acknowledged that there has been an increase in shoplifting.

According to NYPD, till Sept. 12, they received 26,385 complaints of shoplifting in the city compared to 20,024 in the same period in 2021. The Independent, citing sources at the NYPD, stated in a report that there are 77 other thieves at large in New York with records of 20 or more shoplifting charges.

Most of the retailers put the blame on the COVID-19 pandemic for the increase, says National Retail Foundation. New York ranks fourth in organized retail crime in the last year.

While others blame changes to sentencing guidelines and also the rise of the online marketplace.

Insanity. No other way to describe the resulting crime that has flowed from disastrous bail reform law. #victimshttps://t.co/BsaC8gnGbo via @nypost

“Insanity. No other way to describe the resulting crime that has flowed from disastrous bail reform law,” tweeted NYPD Commissioner Dermot Shea recently after a man was arrested for stealing dozens of times from local drug stores.

Back in July, after several big thefts in Long Island, Barbara Staib of the National Association of Shoplifting Prevention told CBS2 that shoplifting affects everyone as it steals tax dollars.

According to CVS, locking up products is the last resort and that different products have different theft rates even within the same category, and decisions to protect a product are based on data about which product is shoplifted at each store.

The issue has not only affected New York City. The San Francisco Police Department has expanded its Retail Crime Unit. 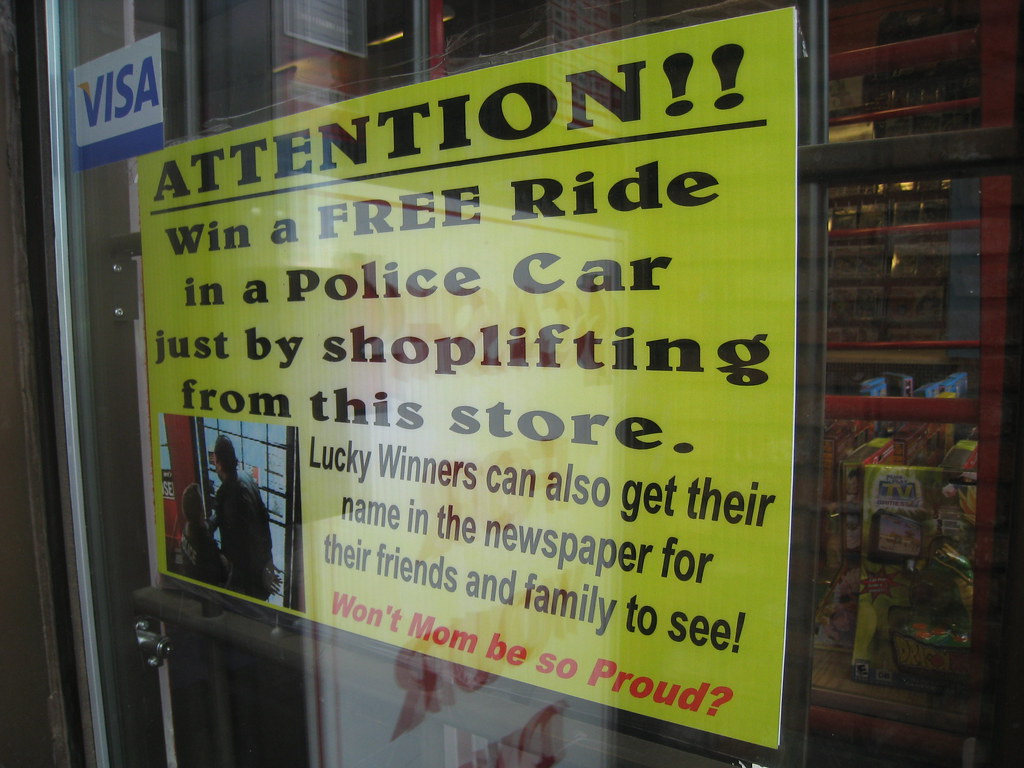