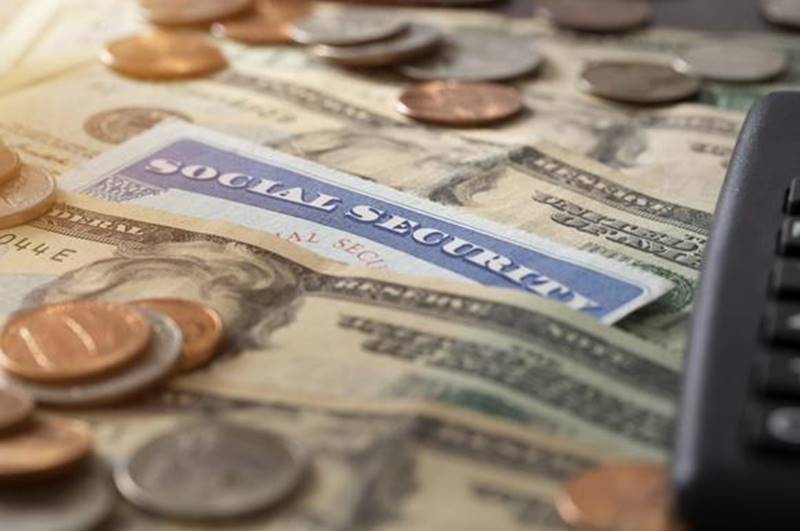 Social Security benefits are likely to get a major boost next year, which will be the biggest increase in the last four decades. It is expected that the increase will be around 6.2% because of inflation, though the monthly check will not be as substantial as people think.

According to CNBC, Social Security’s cost of living adjustment (COLA) calculated based on urban wage earners and clearical workers’ Consumer Price Index, will make calculations for 2022 based on third-quarter data.

Social Security Administration usually announces the annual adjustment amount in October and the increase in benefits comes into effect in January. 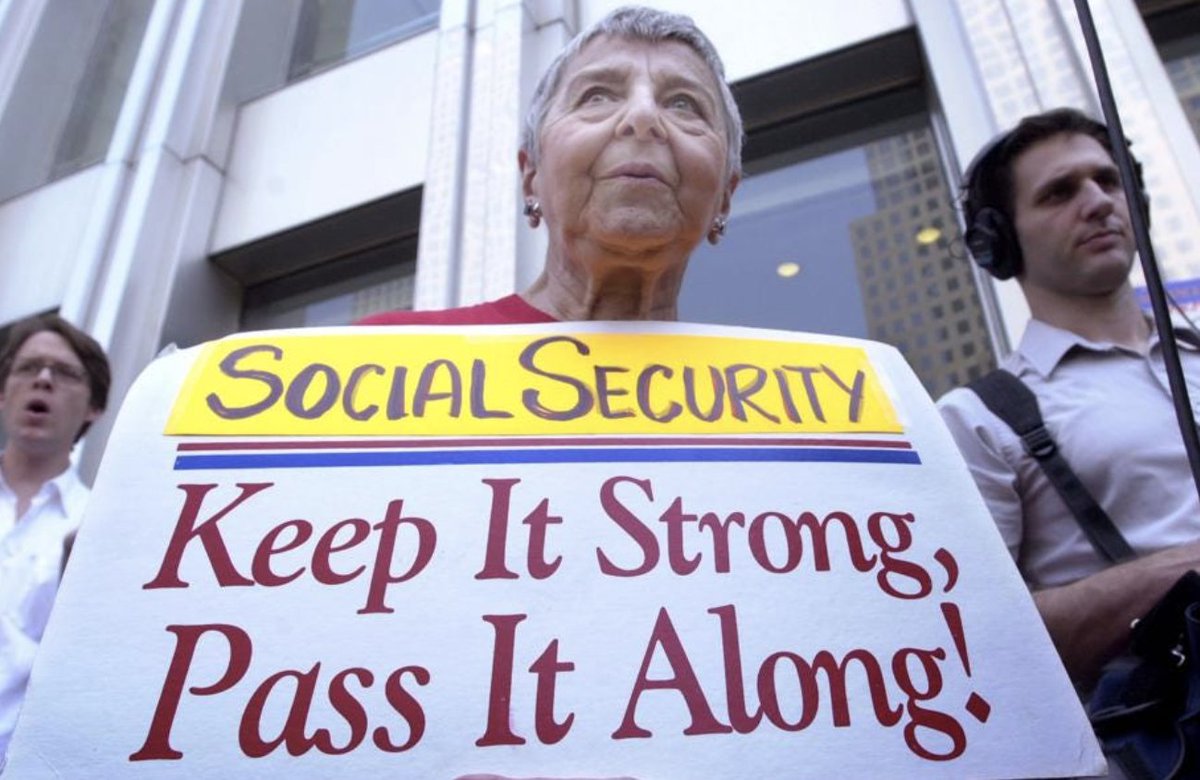 Increase But No Increase

“Though 6% seems a substantial increase, it doesn’t always translate into bigger income as everything has got 6% expensive and the figure is the bare minimum needed to maintain purchasing power that people had all along,” said Patrick Hubbard, research associate, Boston College’s Centre for Retirement Research (CRR), while talking to CNBC.

According to CRR, other factors which will likely reduce the value of the increase are taxes and Medicare Part B premiums.

These factors go up every year and the premium payments are more often than not deducted from monthly checks issued to Social Security beneficiaries.

According to CNBC, the average per year increase in social security benefits was 2.2% but Medicare Part B premiums increased by 5.9% in the same period.

“There is increase in benefit but as it is eroded by medicare premiums, it can’t keep up with the inflation,” Hubbard said.

Higher COLA estimates are also because of rising prices this year. According to Labor Department data, consumer prices in July were 5.4% more year-on-year.

Economists say that high prices are due to the effect of the COVID-19 pandemic on the economy and it is expected that the inflation will dip to 2% in 2022 as supply and demand evens out, which means that the Social Security benefits’ 6.2% increase will remain an exception rather than a rule.