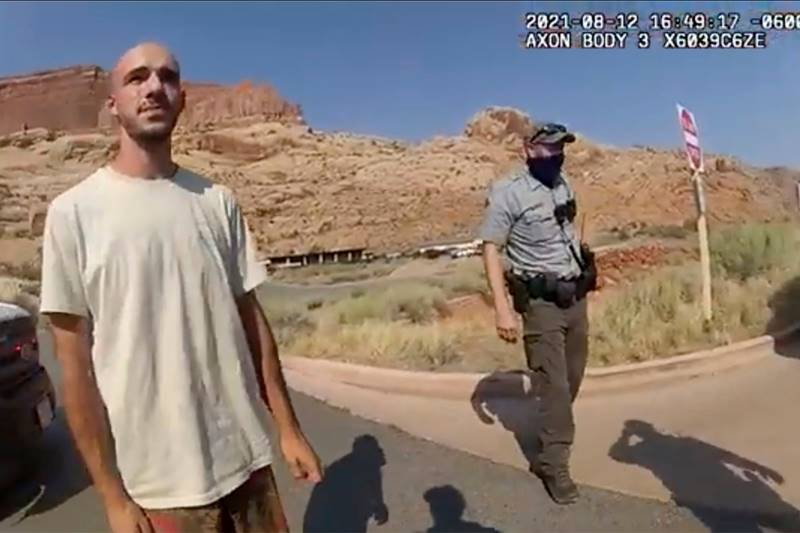 Brian Laundrie, the sole person of interest in YouTuber Gabby Petito’s death, was under surveillance before he vanished and North Port Police admitted that they were limited in what they could do to prevent it.

Laundrie, 23, and his fiancée Petito had set out on a road trip in July before the 22-year-old young girl’s body was discovered in a national park in Wyoming. Her remains were found on Sept. 19, two weeks after she was reported missing.

Laundrie had returned to his parents’ house in North Port, Florida, on Sept.1 in Petito’s van alone. Now he has been missing since mid-September. His parents told police they last saw him on Sept. 13, but they initially claimed their son left home on Sept. 14. They also said Brian went for a hike in the 25,000-acre Carlton Reserve. A search has been going on in the reserve since Sept. 18.

Currently, the search for Laundrie has entered the fourth week but so far no progress has been made in the investigation. 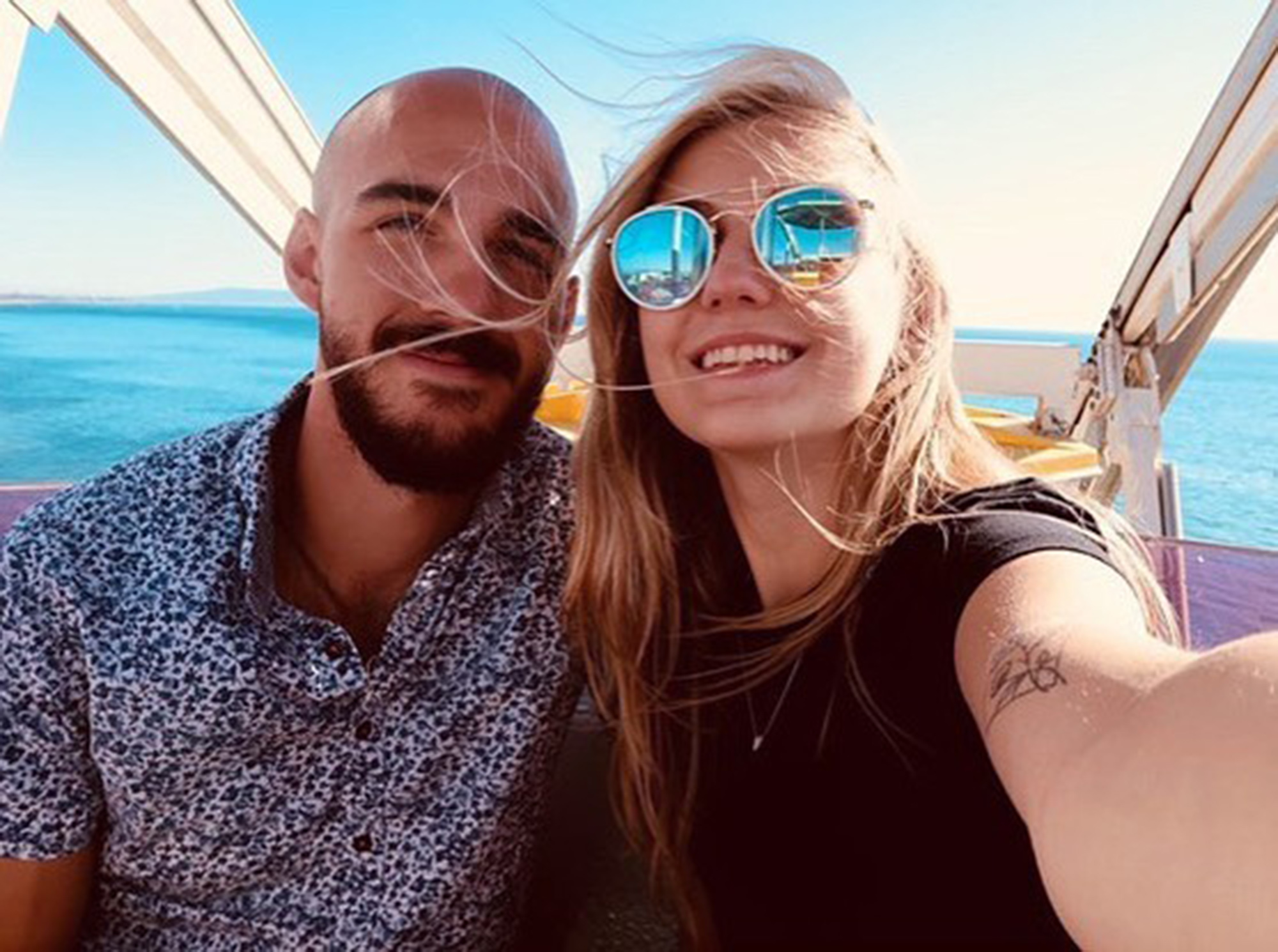 ‘Our Hands Were Tied’

Police say though he was under watch, their hands were tied as he had not been charged with any crime, News 12 Bronx reported.

Speaking to the media, Public Information Officer Josh Taylor said the police couldn’t have just followed him into the reserve if he wasn’t wanted for a crime.

“We just didn’t have adequate information at that particular time,” Taylor said.

The police also said they do not have cell phones Petito and Laundrie were carrying on their cross-country trip.

On Sept. 4 while he was at his parents’ home Laundrie had bought a new phone from an AT&T store in North Port, which he didn’t carry with him when he left on Sept. 13.

Though not charged with Petitio’s death, the FBI issued a federal warrant for Laundrie’s arrest on a charge of committing fraud when he used Petito’s debit card between Aug. 30 and Sept. 1 for withdrawing more than $1,000 after she died. According to the authorities, Petito may have been killed in late August.

Petito’s family in an interview to Fox News last week asked Laundrie to give himself up to the authorities. The deceased girl’s mother, Nicole Schmidt, said she was feeling upset and asked Laundrie to turn himself in.

“As days go by, it gets more and more frustrating. Don’t know what is taking the police so long to find him,” Schmidt said.

Meanwhile, in another development in the case, many internet users are claiming that Laundrie is hiding under the flower bed in the backyard of his parents’ home in North Port.

The conspiracy theory comes after footage appeared to show a hand poking out of the soil as the fugitive’s mother, Roberta Laundrie, tended to a flower bed. This prompted some netizens to claim that there may be a bunker in the Laundrie family’s backyard.

However, many users also have rejected the theory, noting that the FBI has already searched the family’s home at least four times since Petito’s disappearance.