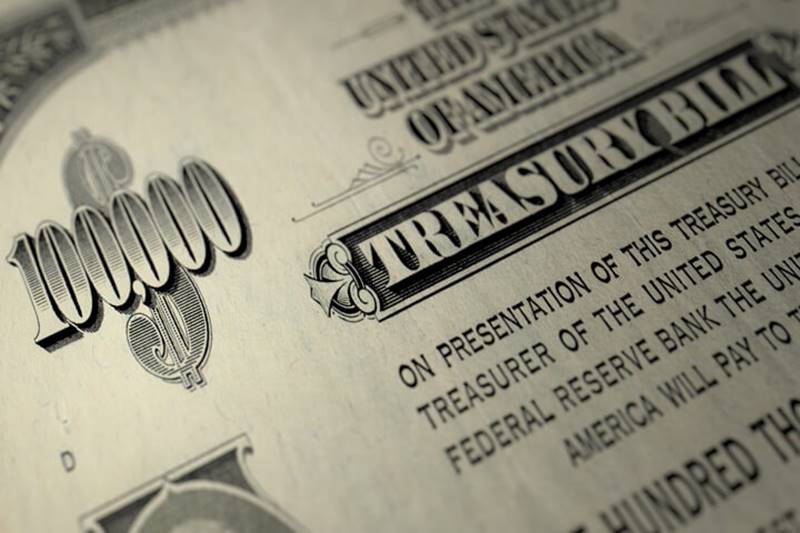 An overwhelming majority of Americans have asserted that if another stimulus check is issued it will make their daily lives, derailed by the COVID-19 pandemic, much smoother. Amid calls for another round of new direct payment, a new petition has been launched seeking to address the issues faced by one particular section of the population which is probably the hardest hit.

The petition says that the $1,400 check will benefit the elderly most as inflation continues to rise unabated.

So far, there have been three rounds of federal stimulus checks, under two different administrations, in the U.S. since the beginning of the COVID-19 pandemic. The federal government has paid out $3,200 to eligible adults. In March 2020, $1,200 was given to people under the Coronavirus Aid Relief and Economic Security Act and $600 was distributed in a December relief measure. During the third round of stimulus checks, $1,400 was given under the American Rescue Plan signed in March by President Joe Biden.

The petition, launched by Senior Citizen League, says that people who subsist on Social Security benefits have a fixed income and hence are the hardest hit.

People who have signed the petition are requesting that checks be sent to senior citizens because they are left with little money after paying their bills and find it hard to survive as prices of food and other stuff keep going up due to the COVID-hit economy taking time to recover.

An inflation surge of 5% in many sectors in the last 13 months has made everything more expensive but those with fixed income like Social Security recipients are feeling the pinch more than anyone else.

What hurts the most is an increase in food prices. The meat industry is one of the hardest hit by rising inflation and has seen ground beef prices go up by 13%, pork 9%, and chicken 7.2%. This is concerning as 25% of senior citizens have said that not being able to afford food is what troubles them the most.

Come 2022 and there will be a 6% increase in Social Security benefits but if prices keep rocketing, this increase won’t be enough.

Senior Citizens aren’t the only ones facing the brunt of inflation and trying to find succor in another stimulus check which would ease the burden of running their everyday lives.

An earlier study showed that the combined benefit of second and third stimulus checks decreased financial instability by 43% and 42% decrease in household food shortages.