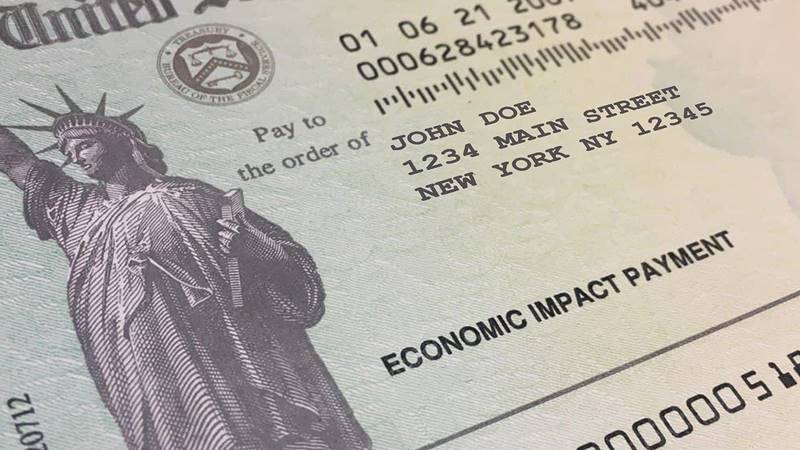 As Congress debates the massive $3.5 trillion infrastructural bill which if passed will prove to be a stimulus check for the economy, struggling Americans are hoping that after three rounds of stimulus checks, a fourth one will be also passed by Congress, Fingerlakes1.com reported. Amid the financial crisis faced by people, seniors say they are as hit as any group in the pandemic. Many of them say that talks of helping them have not proven fruitful as of now.

During the third round of stimulus checks, $1,400 was sent to individuals making less than $75,000 and couples earning less than $15,000. These checks were part of the American Rescue Plan, which was signed into law in March this year.

Treasury Secretary Janet Yellen says without the infrastructural bill, the U.S. economy will go into a recession, which worries Americans as much as the state of their personal finances, as the holiday season isn’t far and the economy remains stressed.

Are Fourth Stimulus Checks Being Issued?

Though many states have been issuing fourth stimulus checks, significant conditions apply. Only California is the sole state in the country to issue full stimulus checks, thanks to the budget surplus realized in the middle of this year. People earning between $30,000 and $75,000 per year will get checks worth $500 to $600. Children living at home are eligible for $500.

Senior citizens who have been hit financially as hard as others as the economy slowed down due to the COVID-19 pandemic say talks of helping them haven’t made much progress.

Senior citizens Firstlakes1.com talked to say they are the most vulnerable section of the society as they are getting very little through Social Security.

What Senior Citizens Need To Know About Stimulus Checks

“We have already paid our dues. We shouldn’t be the ones who are struggling the most,” said one senior.

Benjamin Rahim, a retiree, who shifted to Georgia from New York, said he is thankful for moving as he wouldn’t have been able to afford to live in New York on Social Security alone in pandemic times. He added that he feels sad for old people in the country as “they are the only ones not getting a check.”

Another retiree, Mika Ransfield, who lives in Ohio told Fingerlakes1.com that she is left with nothing after paying bills but a fourth stimulus check will certainly be helpful. “The Social Security system is broken. We worked our entire lives and the system was supposed to help us now but it is not so,” Ransfield said.

The sad news is that at the moment there is no talk of enacting a legislation for seniors.

States That Have Launched A Stimulus Program

Maryland approved a legislation pausing the state and local taxes on unemployment benefits. Authorities included immediate stimulus payments of $500 and $300 for those with and without children, respectively.

Residents in Florida got $1,000 if they were teachers or administrators.

Teachers in Tennessee are getting a hazard pay stimulus — $1,000 per eligible worker.