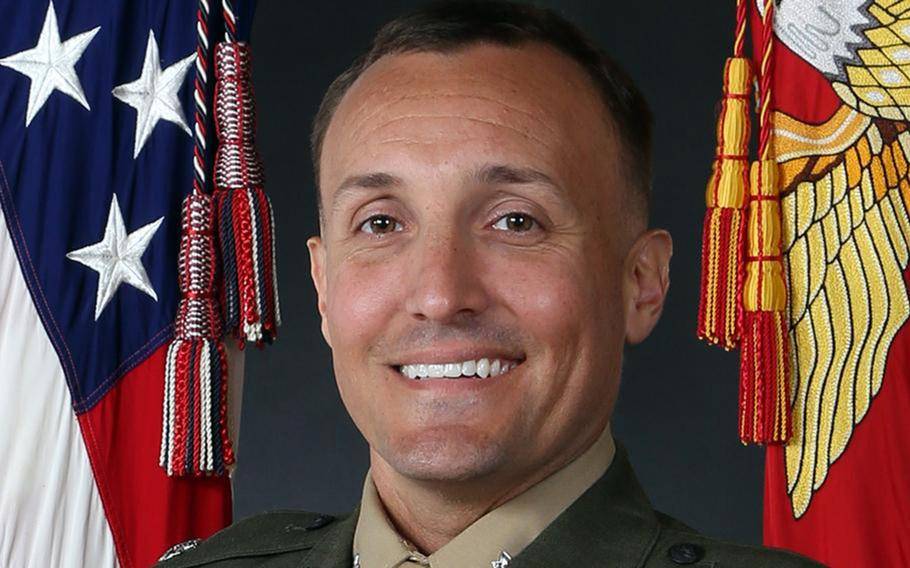 A senior Marine officer who is facing legal consequences for criticizing the Department of Defense for the way it handled the U.S. troop withdrawal from Afghanistan has been released from custody, reports Washington Examiner.

In the video, he referred to the suicide attack carried out by terror outfit ISIS outside Kabul airport which resulted in the deaths of 13 U.S. service personnel and 170 Afghan civilians.

Later, he posted more videos in which he talked about the consequences of the video and the fallout related to this initial post.

The video landed him in pretrial confinement at Marine Corps Base Camp Lejeune. But later both parties agreed to his release, according to Training and Education Command spokesman Capt. Sam Stephenson.

Scheller was released from confinement on Oct. 5 as a result of mutual agreement between him, his counsel and Commanding General, Training Command, Stephenson was cited as saying by the publication. No other details regarding the agreement were released.

Scheller may face four charges when his hearing comes up. These are:

Scheller has received a lot of support from conservatives, including 24 Republican lawmakers, who signed a letter calling for his release, as he was critical of the way Biden administration went about the evacuation. However, Scheller has not spared anyone responsible for the mess in Afghanistan in his scathing criticism, including Republican Party and former President Donald Trump.

In a Facebook post last Saturday, Scheller declined help from Trump, saying: “While I respect your foreign policy positions, I hate how you divided the country. I don’t need or want your help. You do not have the ability to pull the US together.”

More than $2.5 million have been raised by Pipe Hitter Foundation for Scheller. The foundation has been set up by Navy SEAL Eddie Gallagher, who was pardoned by Trump after he was convicted of killing an injured 17-year-old ISIS prisoner in Iraq.