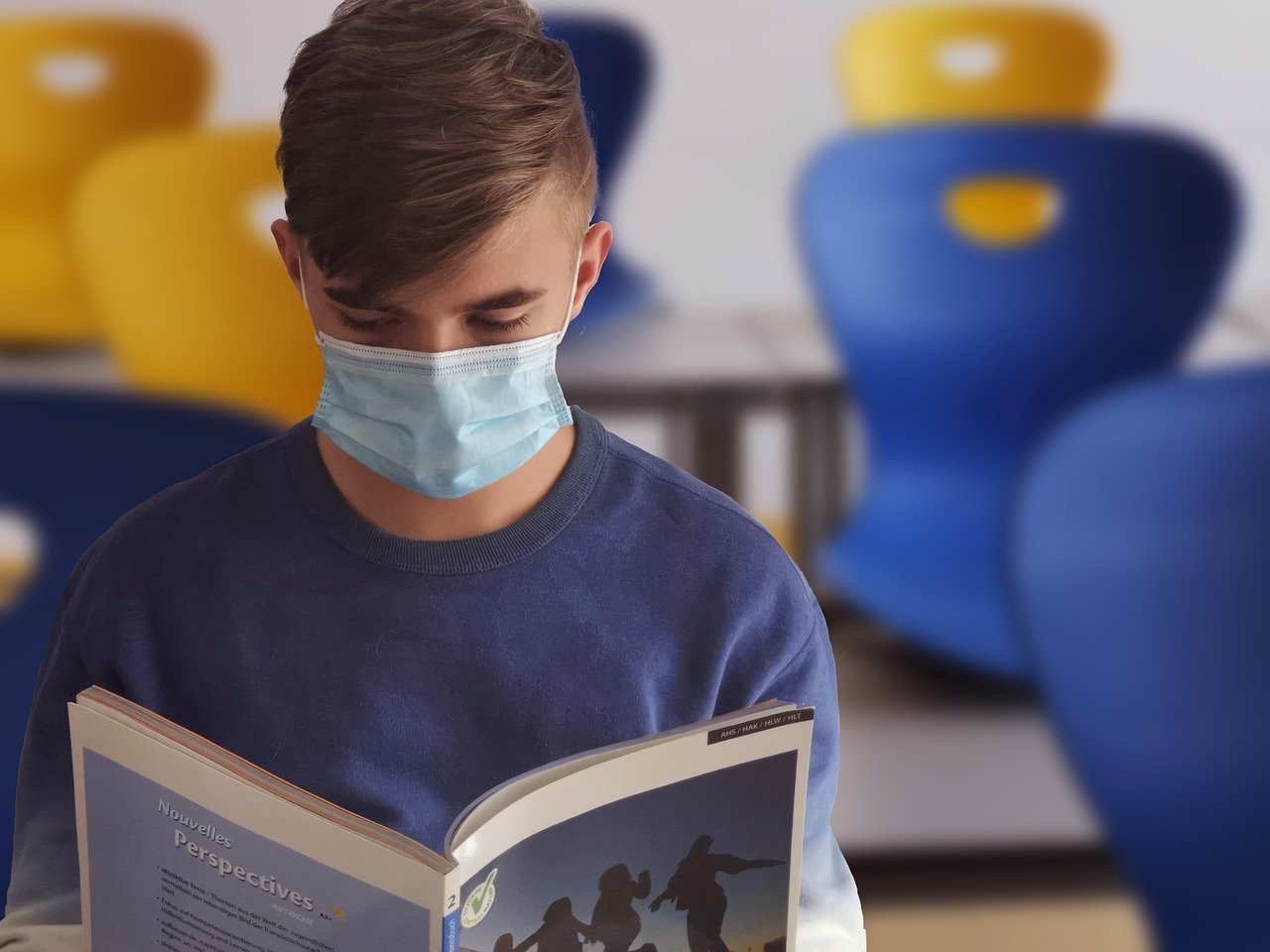 Six out of 10 largest school districts in the state are among those which have made masks mandatory.

In a survey conducted in 20 Central Texas school districts where masks were compulsory, it was found that there were fewer cases of COVID-19. Further investigation was carried out in 10 of the largest school districts in the state to see if there was a link between wearing masks and the number of coronavirus cases, KXAN reported.

Three districts — Fort Worth ISD, Cypress-Fairbanks ISD, and Katy ISD — without mask mandates had a lower number of cases than North East ISD which mandates mask-wearing.

Across 10 large districts, Austin ISD had the lowest number of COVID-19 cases, while Fort Bend ISD had the highest rate of cases. Research shows that wearing masks, indeed, helps in reducing COVID-19 transmission.

The controversy generated by GA-38 and whether districts need to obey the order or defy it has given rise to lawsuits from both sides of the fence. Non-compliance by a government official or entity carries a fine of up to $1,000.

But since the order was enforced, more than a dozen school districts in the state are staring at much more than just fine.

Texas Attorney General’s office has filed lawsuits or is in litigation against 15 school districts in the state for compliance with GA-38.

A letter from the attorney general’s office issued to the rest of the districts not complying with the order states that schools will stop the policy of requiring masks and not enforce it pending the decision of the Supreme Court which is hearing cases in the matter. The letter further states that if the schools don’t comply with the order, legal action will be taken against them.

A large number of lawsuits have also been filed against the order, stating that Governor Abbott’s move is against the Constitution and a danger to the health and safety of the public.