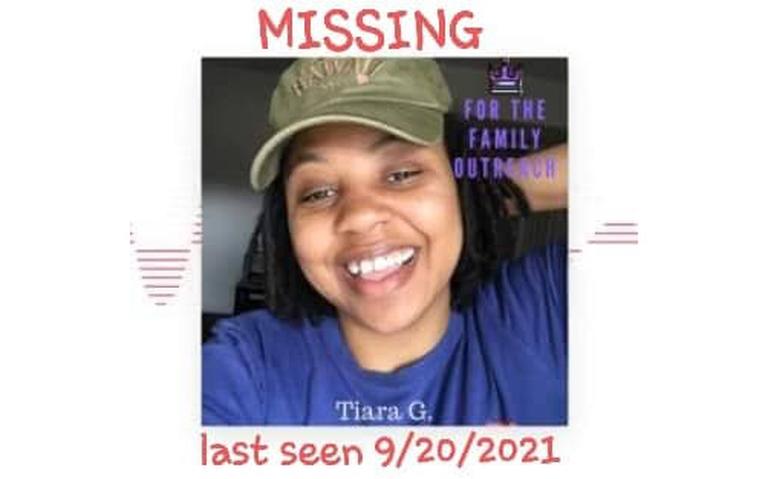 A 29-year-old California woman who was reported last week has been found alive, police said.
Tiara La Shae Gildon was last seen at her apartment in Riverside, California, on Sept. 20. Her car was found three days later abandoned in Beverly Hills. Four days later, her phone was found disconnected in Bakersfield.
A corporal with the Corona Police Department in Corona told the Post Bulletin that Gildon was found alive on Wednesday and that her family had been notified. Police released no further details citing the woman’s privacy rights.

Earlier, Gildon’s father, Charles Jackson, drew attention to her abduction hundreds of miles from where she was last seen. Talking to the publication Tuesday, the woman’s father and his wife, CarolAnn Marie Jackson, said that while no one knew for certain where Gildon was or what caused her abduction, one thing was certain. “We know something is wrong.”

Jackson stated that he found out about his daughter’s abduction last weekend after receiving a phone call from her mother, Lawanda Gildon.

Tiara has been in California for almost five years. Her mother and several of her siblings reside in California as well. When she was in her early twenties, she resided in Rochester for approximately a year.

Over the years, as Jackson and his daughter restored their connection, the two would swap ministry films with one other, each seeking guidance and strength in their Christian faith. They also talked about Jackson going to California for a visit.

Tiara had resigned from her work shortly prior to her disappearance so she could concentrate on her music. She was a member of The Strindberg Laboratory, a professional nonprofit community theatre group in Los Angeles, and was featured in a film in July.

The National Crime Information Center received 543,018 missing person reports in 2020. According to NCIC data, 90,333 of those were Black women or girls.