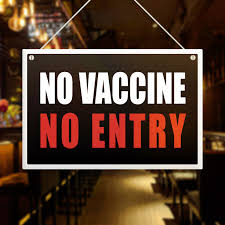 The backlash against mandatory vaccination for Illinois teachers and public employees such as firemen and police officers is increasing.

Six Naperville firemen are now suing over the mandate, and a suburban teacher who was fired is also suing over vaccination compliance.

Nicole Courna said she’d rather be teaching her second-grade students, but the St. Charles primary school where she’s worked for 22 years sent her home on Monday because she wasn’t vaccinated.

“I was told I had to leave the building because I didn’t follow the governor’s mandate,” Cournaya said.

Cournaya, along with three other west suburban school employees, has launched a class-action lawsuit against their districts and many state agencies, including Governor JB Pritzker. They claimed that the governor had no legal authority to compel immunization or testing. 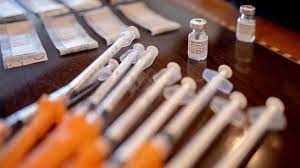 “Our point is legal not medical,” attorney Patrick Walsh said. “We are pro-constitution, not anti-vaccine.”

The school personnel are among an increasing number of public and private sector workers who are being fired for refusing to be vaccinated.

Six Naperville firefighter/paramedics have filed a second lawsuit, this time naming Governor Pritzker and others, seeking the court to rule that his vaccination requirement is unconstitutional.

At te same time, the superintendent of the Geneva school district stated in a statement that he had no option, adding: “As we continue to navigate a changing situation, we are grateful to Geneva CUSD 304 school employees for complying with this executive order. Our objective continues to promote our kids’ in-person learning while also preserving the health and safety of our whole school community.”

Cournaya, on the other hand, stated that the health of her students is highly important to her. She constantly wears a mask and maintains a social distance in class.

“I have stayed healthy,” Cournaya said. “If I were sick I would never in my life put anyone in Jeopardy. My colleagues, my students, I wouldn’t come to school.”

Since companies are typically prohibited from disclosing personnel information, it is unclear how many employees have been sent home from work because they have not been vaccinated. However, based on the number of queries he has received, the attorney feels it is a substantial number. 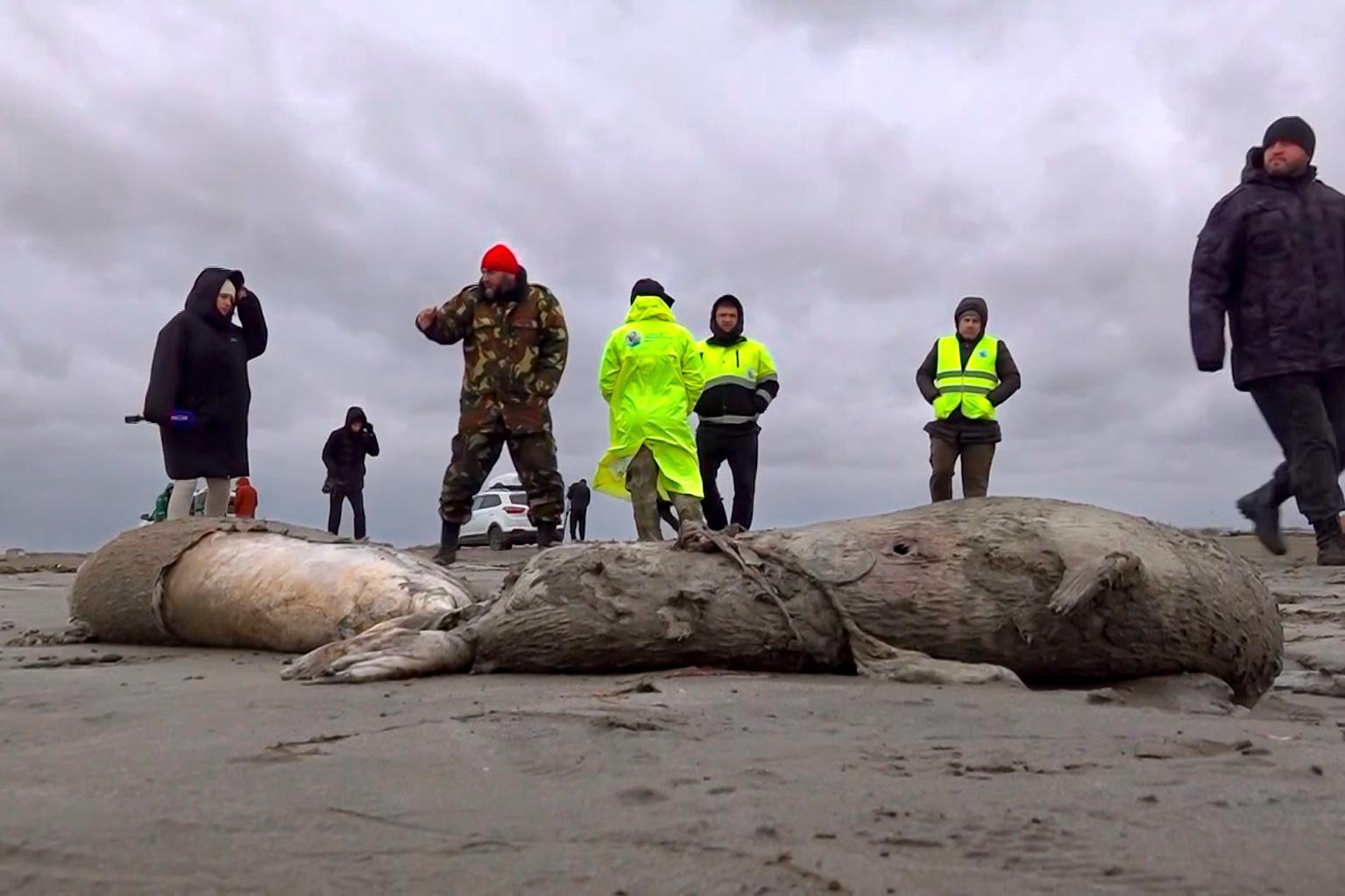 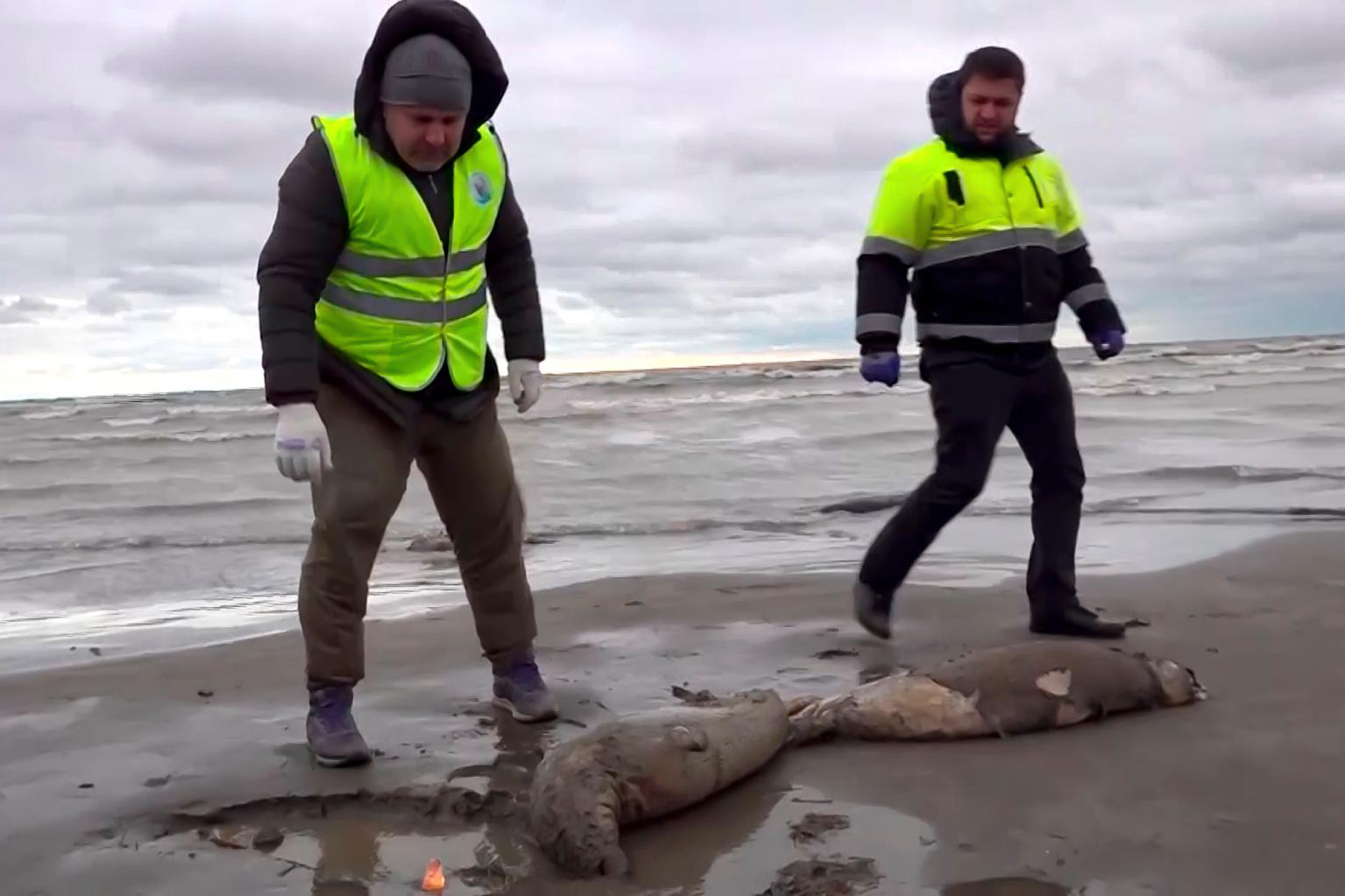 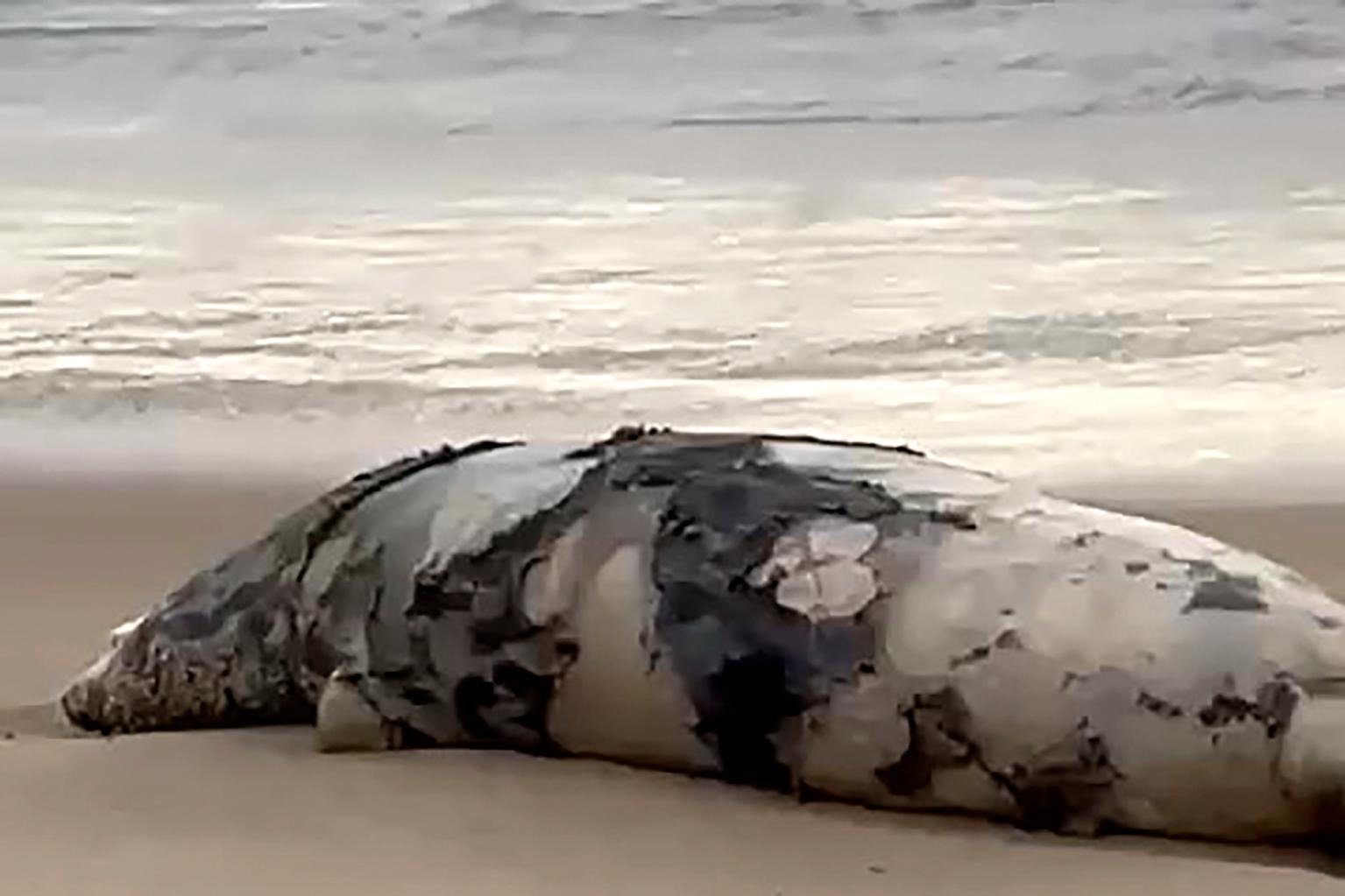 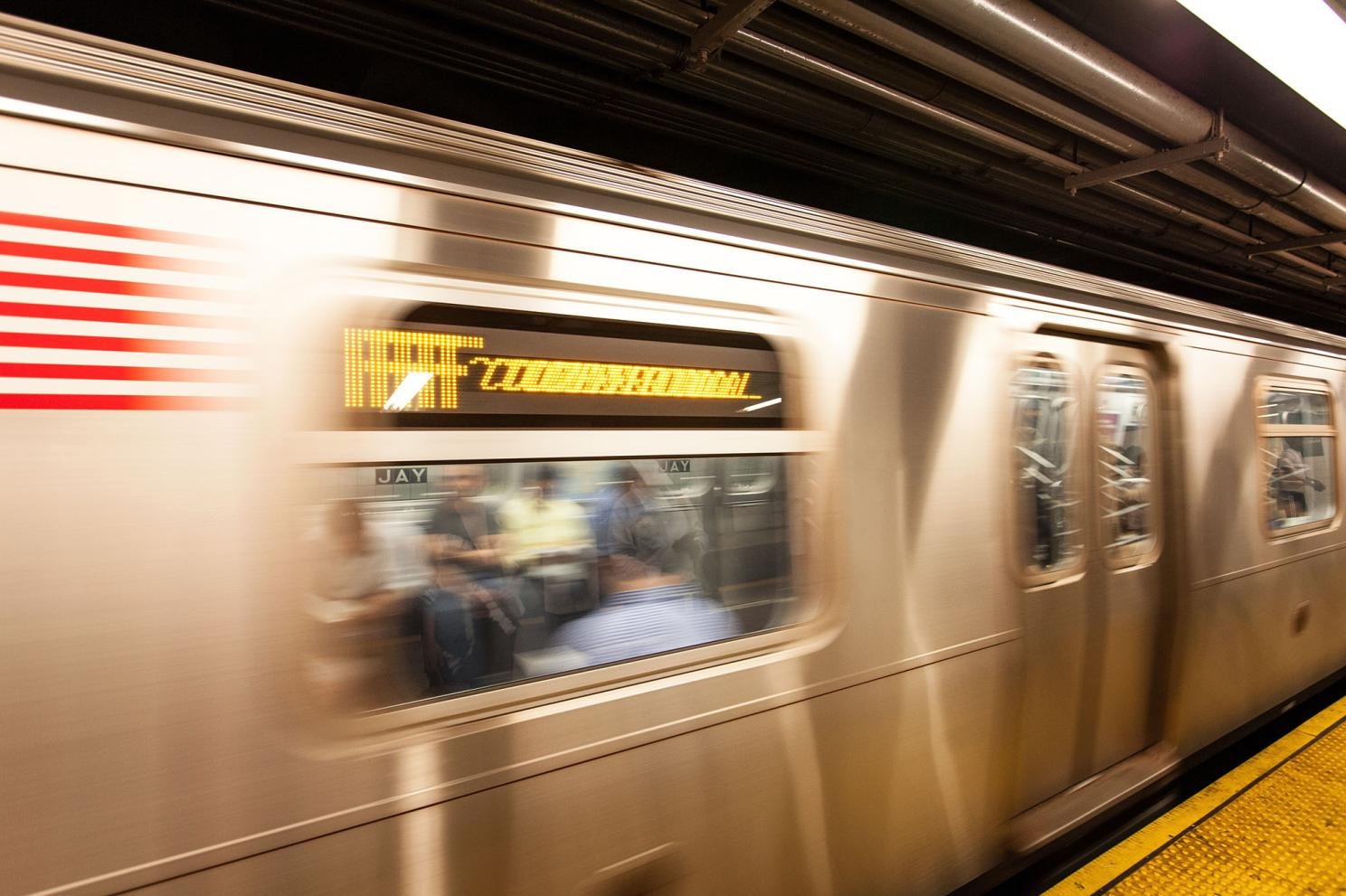 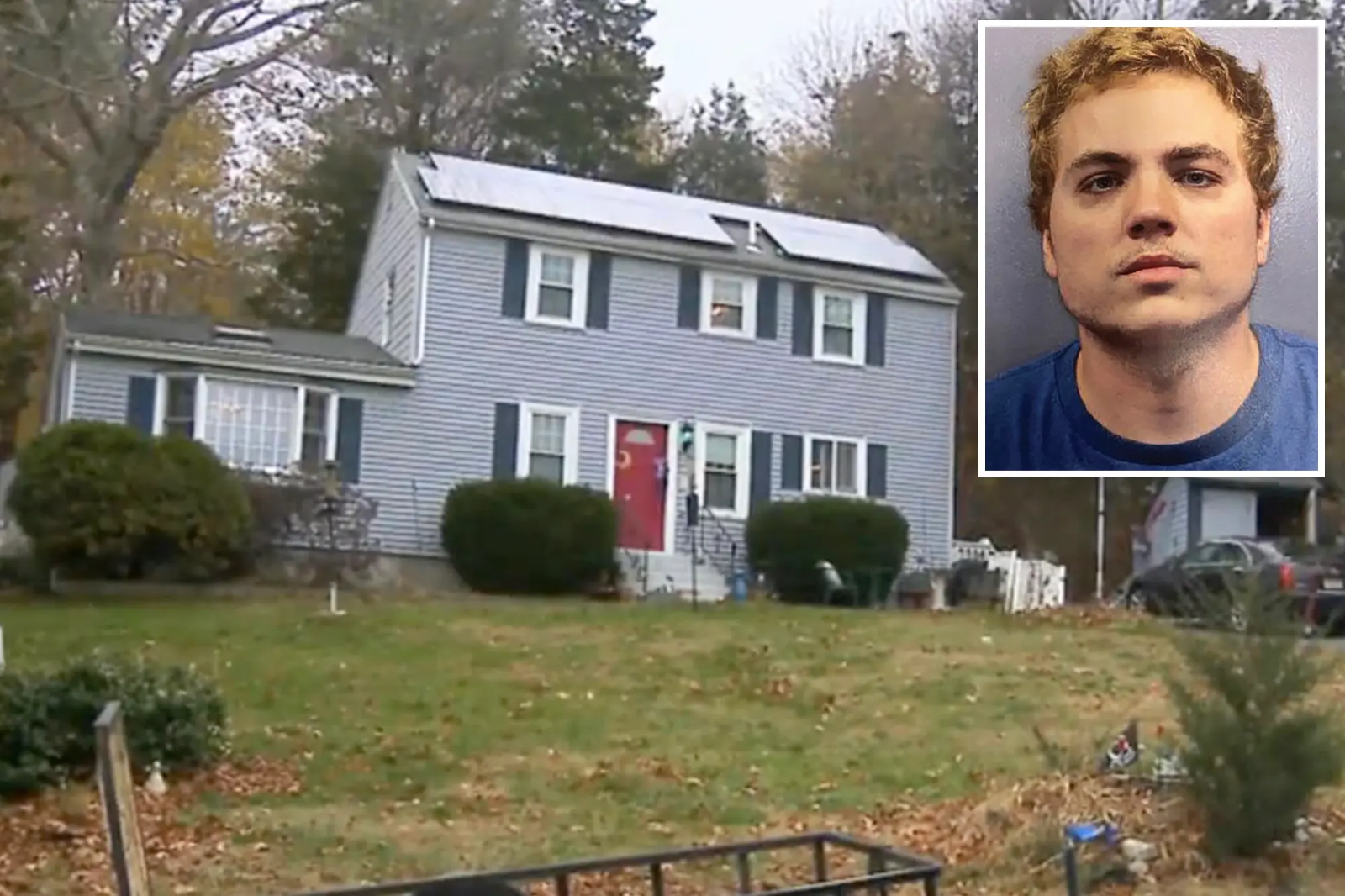 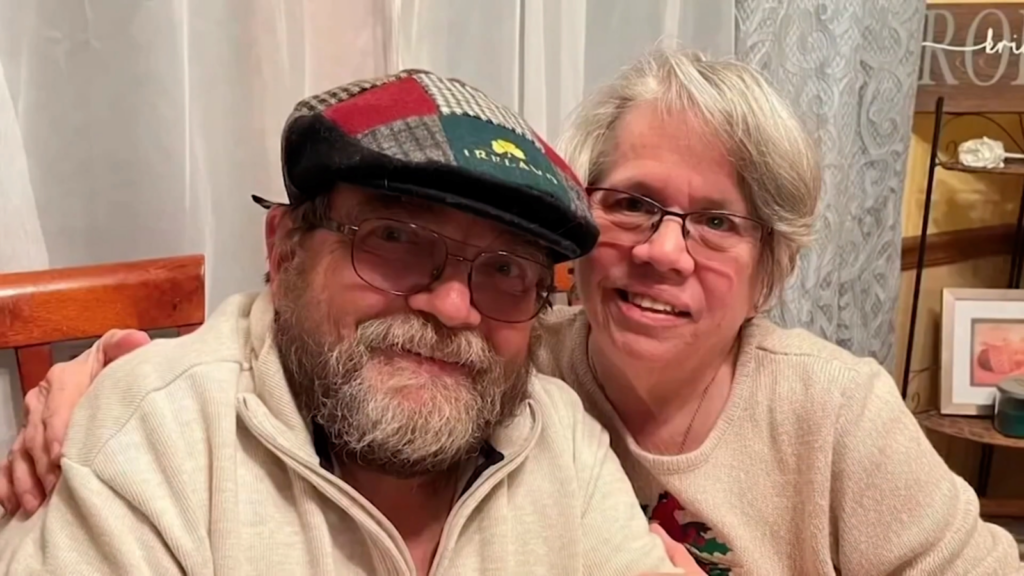 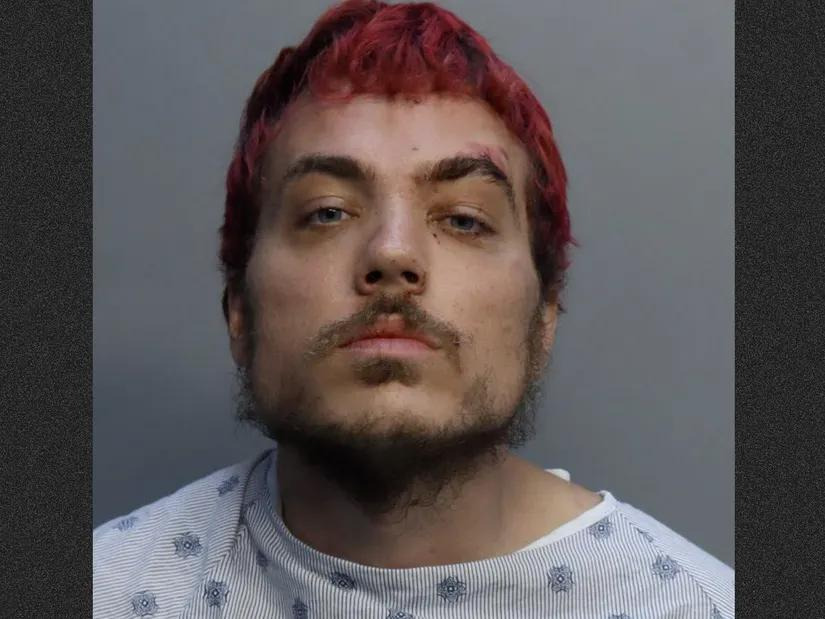