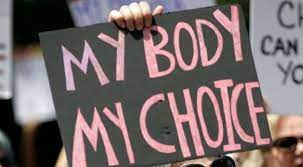 Texas women are being forced to seek out clinics elsewhere outside of the state because of thee nation’s most restrictive abortion law.

And according to reports, some of those clinics are claiming that they are unable to address the rising demand. 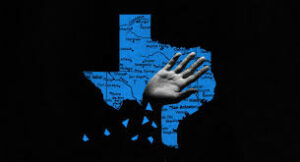 According to the Guttmacher Institute, about 84 per cent of abortions is effectively banned now in Texas because of the new abortion law there which took effect three weeks ago. Texas women who are more than six weeks pregnant are now forced to cross the state border to get an abortion.

Her clinic has never seen an influx like this, says Dr. Rebecca Cohen, the medical director of the family planning clinic in Colorado. There is no state-imposed waiting period for the procedure in Colorado, says thee CBS News report.

“We haven’t seen numbers like this ever,” Cohen said. “An abortion can be painful. People can hurt. But this is different. We are seeing patients who are traumatized when they arrive.”

“I cried all the way from when they told me through the counselor session,” said a Texas woman at the clinic who was not named in the report. “I didn’t know what I was going to do.”

“After the procedure, you’re supposed to take it easy. I’m not going to get that option because I’m going to have to walk through the airport and everything else to get back home,” she said.

And in Louisiana, even with a 24-hour state-mandated waiting period, patients are finding it hard to get an appointment at the Hope Medical Group in Shreveport, Louisiana, which is just 20 miles from the Texas border. 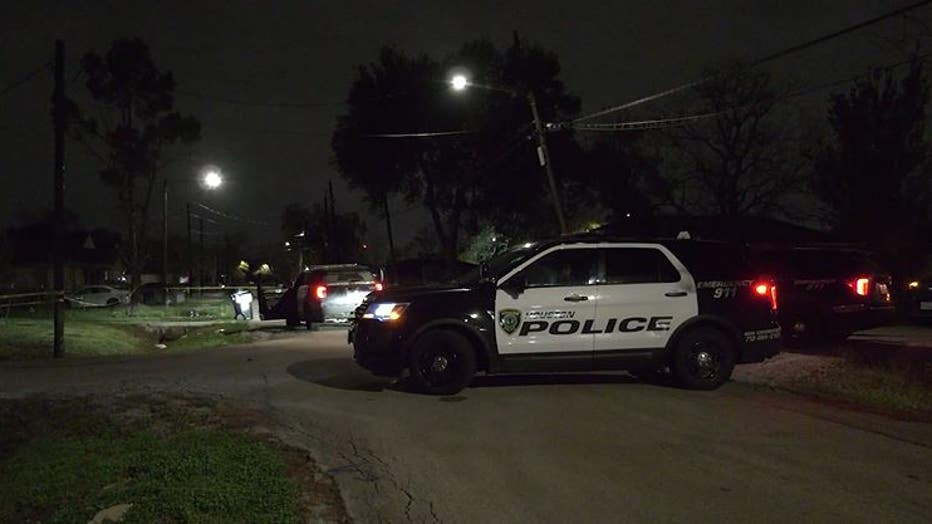 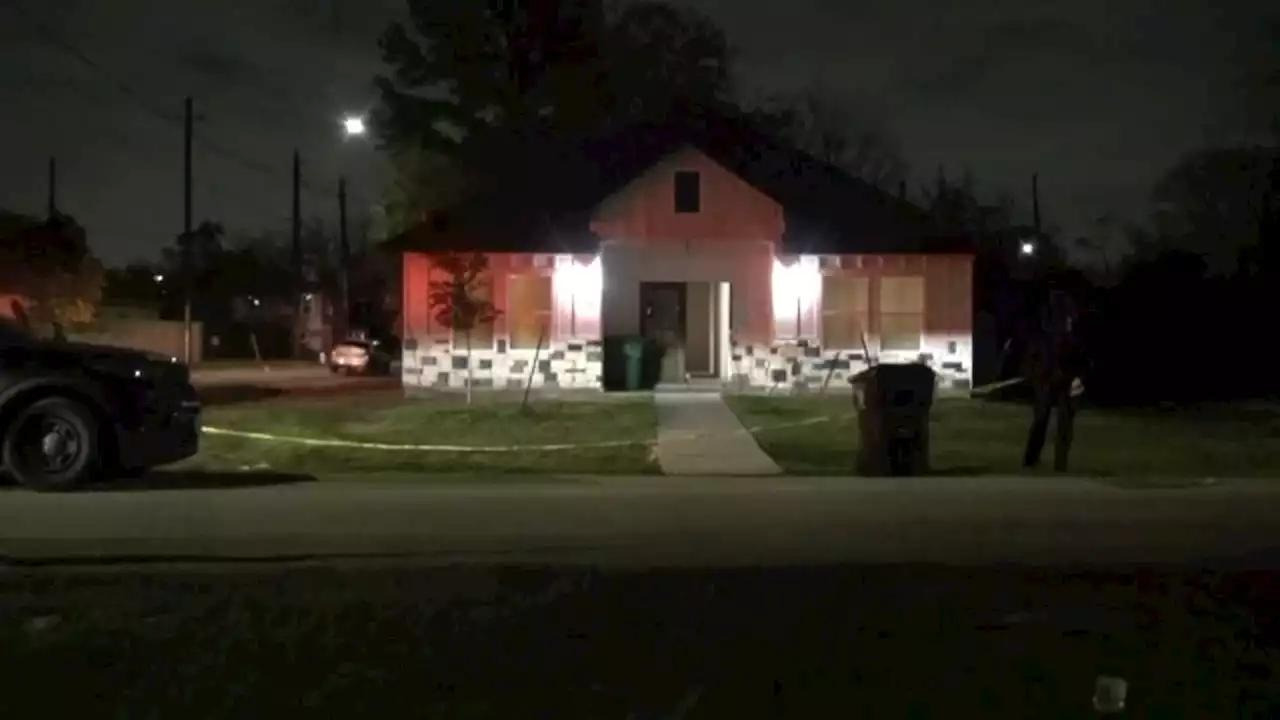 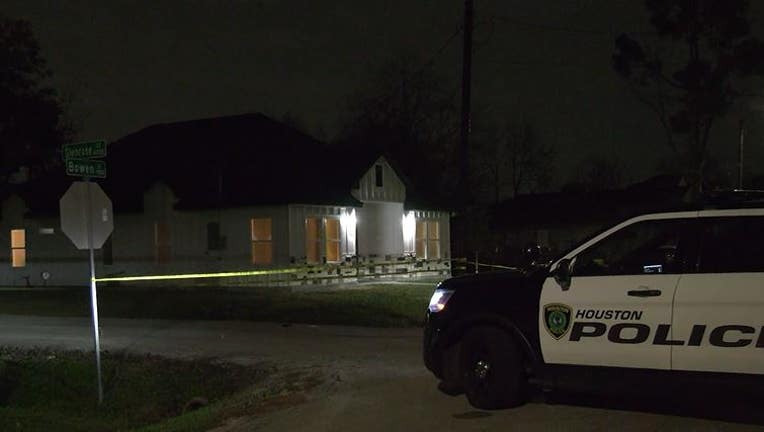 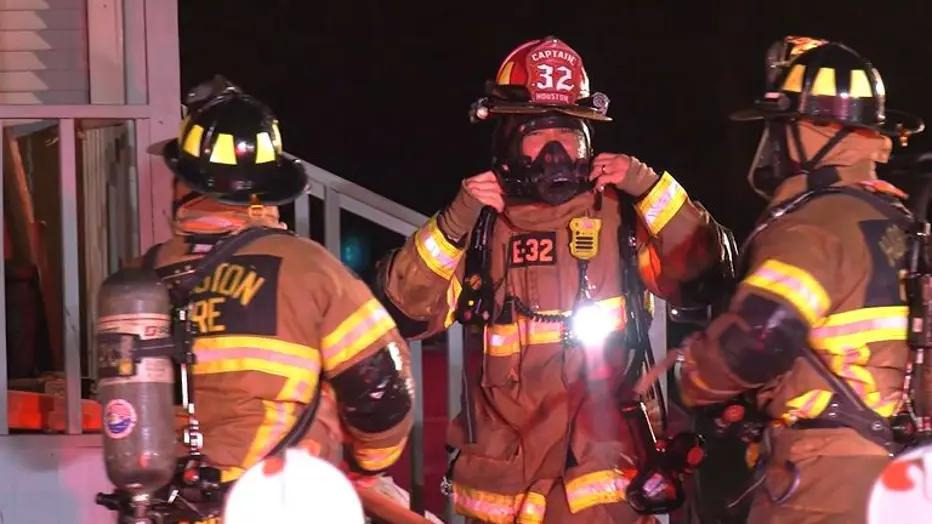 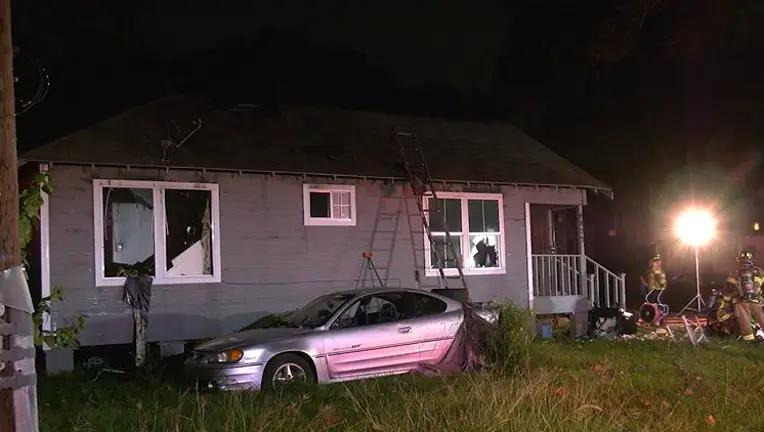 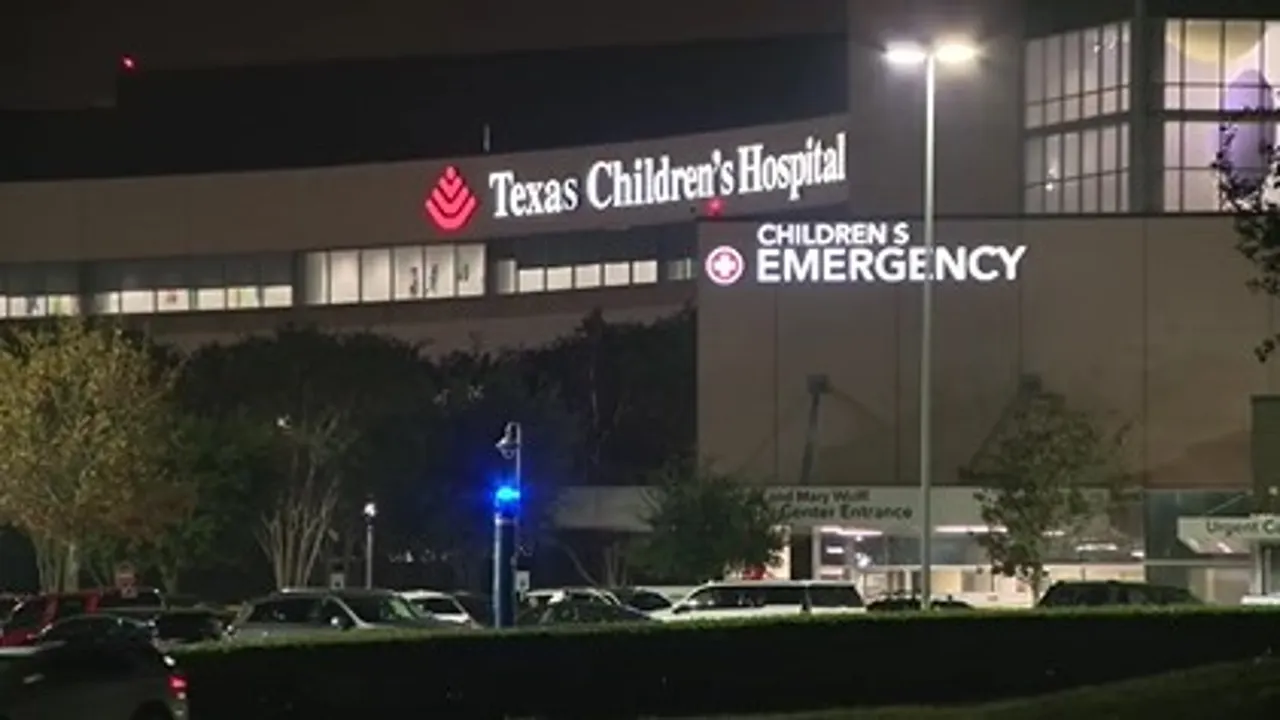 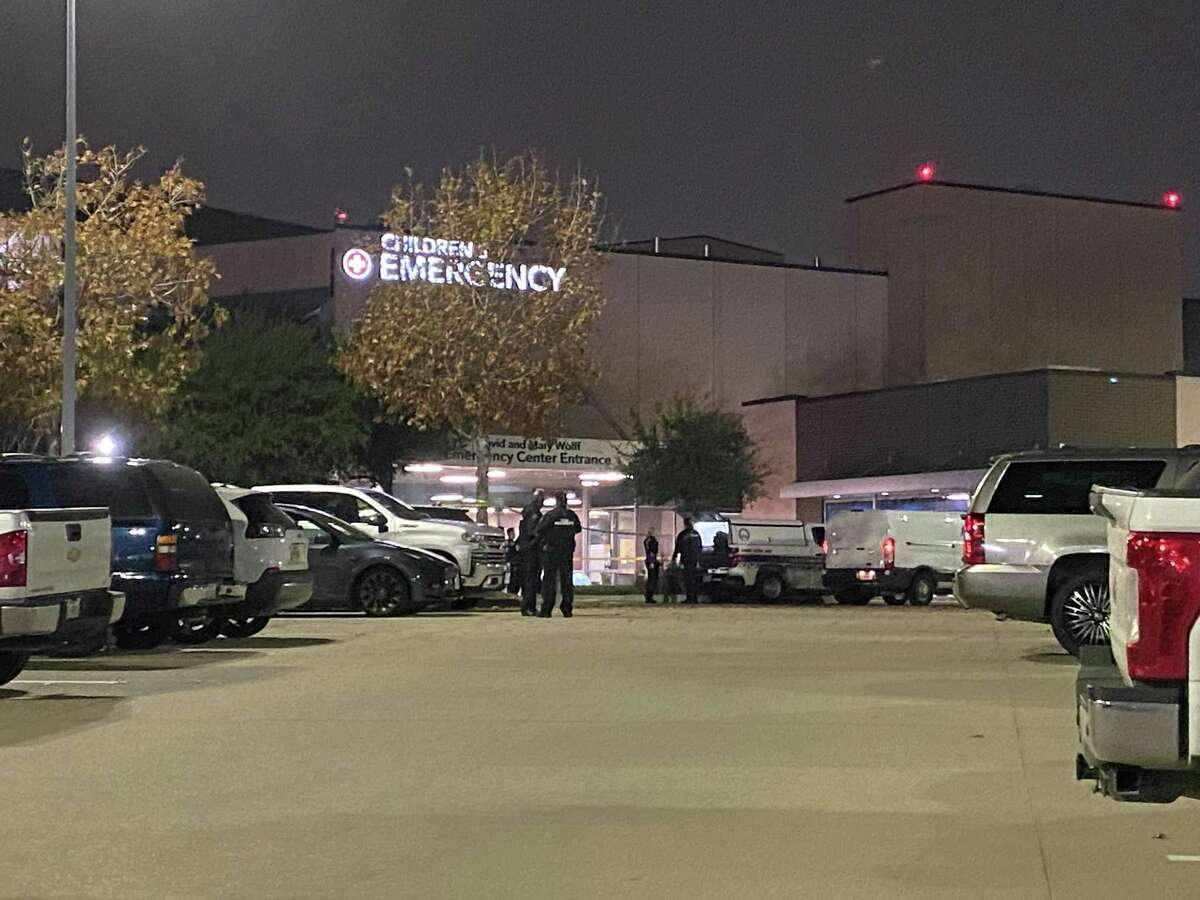