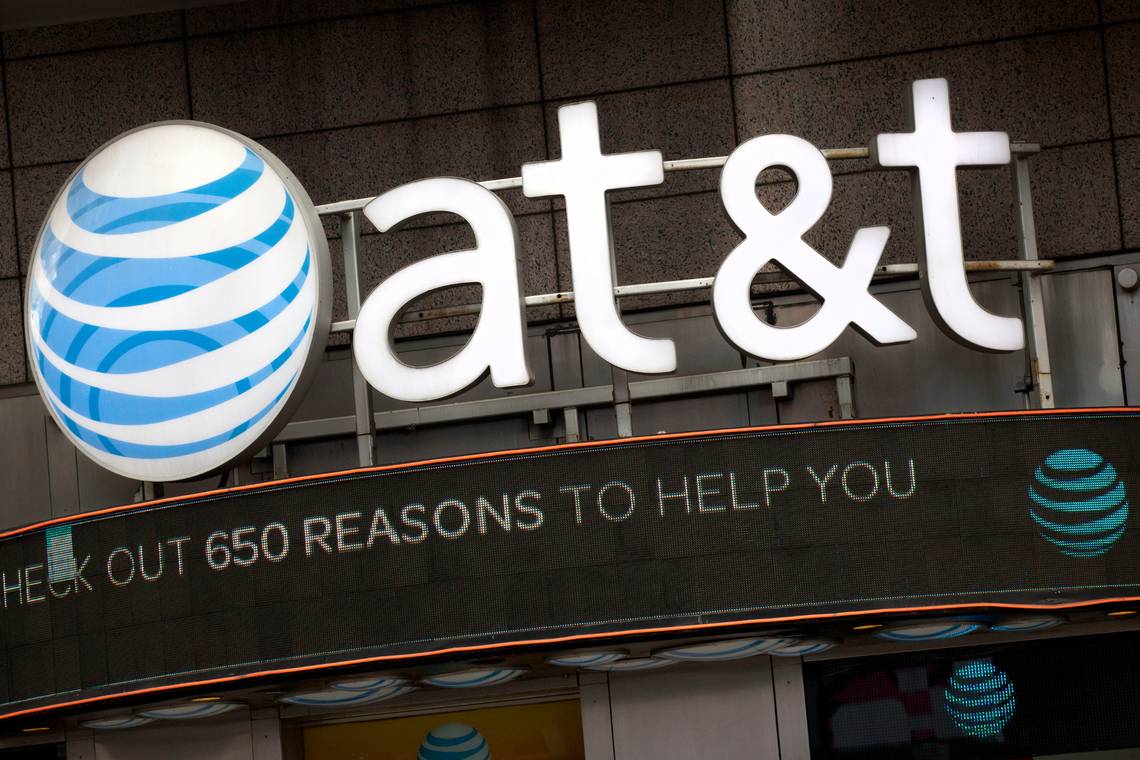 A U.S. court sentenced a Pakistan resident to 12 years of imprisonment on charges of a conspiracy by him to “unlock” phones from AT&T’s network, which according to the company resulted in a loss of more than $200 million.

In 2012, an employee of an AT&T call center in Bothell, Washington, was recruited via Facebook by 35-year-old Karachi resident Muhammad Fahd. That employee and other employees of AT&T were bribed by the Pakistani man for unlocking phones using the credentials of the employees.

This resulted in the phones being unlocked and removed from AT&T’s network even for those customers who had yet completed payments for the expensive devices or before the expiry of the service contracts with the company. That allowed the customers to then go on to purchase cheaper telephone services for their phones.

At a later stage, the employees of the company were also used by Fahd to install malware on the network of AT&T which allowed him to unlock the phones directly from Pakistan. Even after his initial scheme was detected by the company, Fahd carried on with his ploy.

Prosecutors said two employees of the company were fired as a consequence.

Fahd ended up making millions through selling illegal phone-unlocking services through online retailers. He started to live an extravagant lifestyle with frequent foreign trips – staying at hotels in Dubai costing $1,000-a-night and wearing a $30,000 watch. According to the U.S. Attorney’s Office in Seattle, Fahd even hired the British singer-songwriter, Jay Sean, to perform at his wedding for an estimated $100,000. 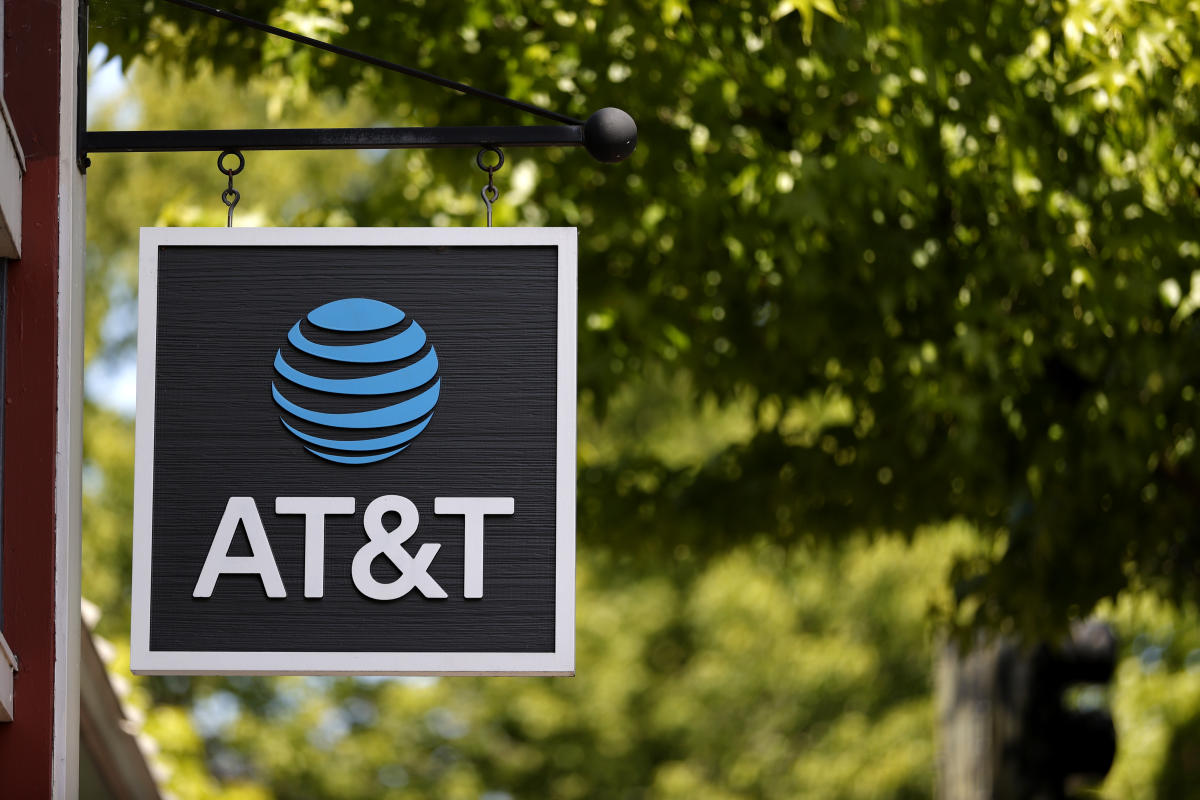 During the scam, the Pakistani allegedly paid $922,000 from 2012 to 2017 to three employees of AT&T prior to being arrested in 2018 I Hong Kong. The scam comprised of over 1.9 million AT&T phones being unlocked, showed a forensic analysis of the scam by, AT&T.

In 2018, Fahd was extradited to the U.S. where he pleaded guilty to the crime of wire fraud conspiracy in 2020.

“This defendant is a modern-day cybercriminal who combined his technological expertise with old-school techniques such as bribery, intimidation, and exploitation,” Acting U.S. Attorney Tessa M. Gorman said in a news release.