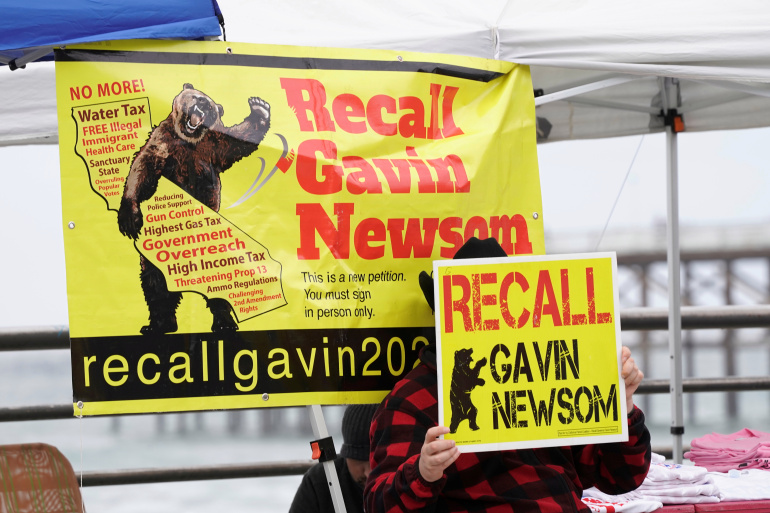 The Democratic Party has called for a change in the recall system policy in California and implement more stringent measures. The win of California Governor Gavin Newsom enlightened most Democratic officials, providing them a greater impetus to push for political reforms.

Newsom said a day after his victory, “I think the recall process has been weaponized.”

The urgency for such reform came about due to Newsom’s reasoning. He said that the recall process is not just applicable to seated governors, but the precedence that happened can be used against any other officials like city councils, county supervisors, district attorneys, and school boards. Currently, progressive prosecutors in Los Angeles and San Francisco are facing recall efforts.

What starts the recall process in California?

As per records, only 1.5 million signatures are needed to jumpstart a recall election in California. Analysts argue that this is ridiculous and extremely low because the total number of registered voters in California is 22 million voters. In the principles of democracy, a majority vote should always be the standard in pushing for reforms such as recall processes. 1.5 million is only less than 10% of California’s registered voters. 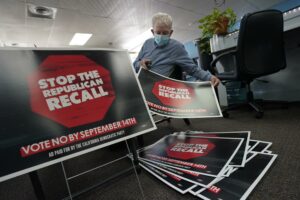 California is categorized as one of the states with the lowest minimum requirements in starting recall elections. Other states like Kansas even require 40% at least.

Due to this low threshold, Newsom had an easier time demonizing the Republican party into naming them as abusing the power they hold.

On the other hand, experts say California’s law is much better than other states because it makes it easier for people to oust and recall politicians.

In 2018, the amendments were raised by the recalled State Sen. Josh Newman. The first is to increase the number of required signatures, and the second is to select a lieutenant governor to finish the left term once the recall succeeds. The proposal argues that it is crucial to have these changes for greater political participation and a smooth governance transition.