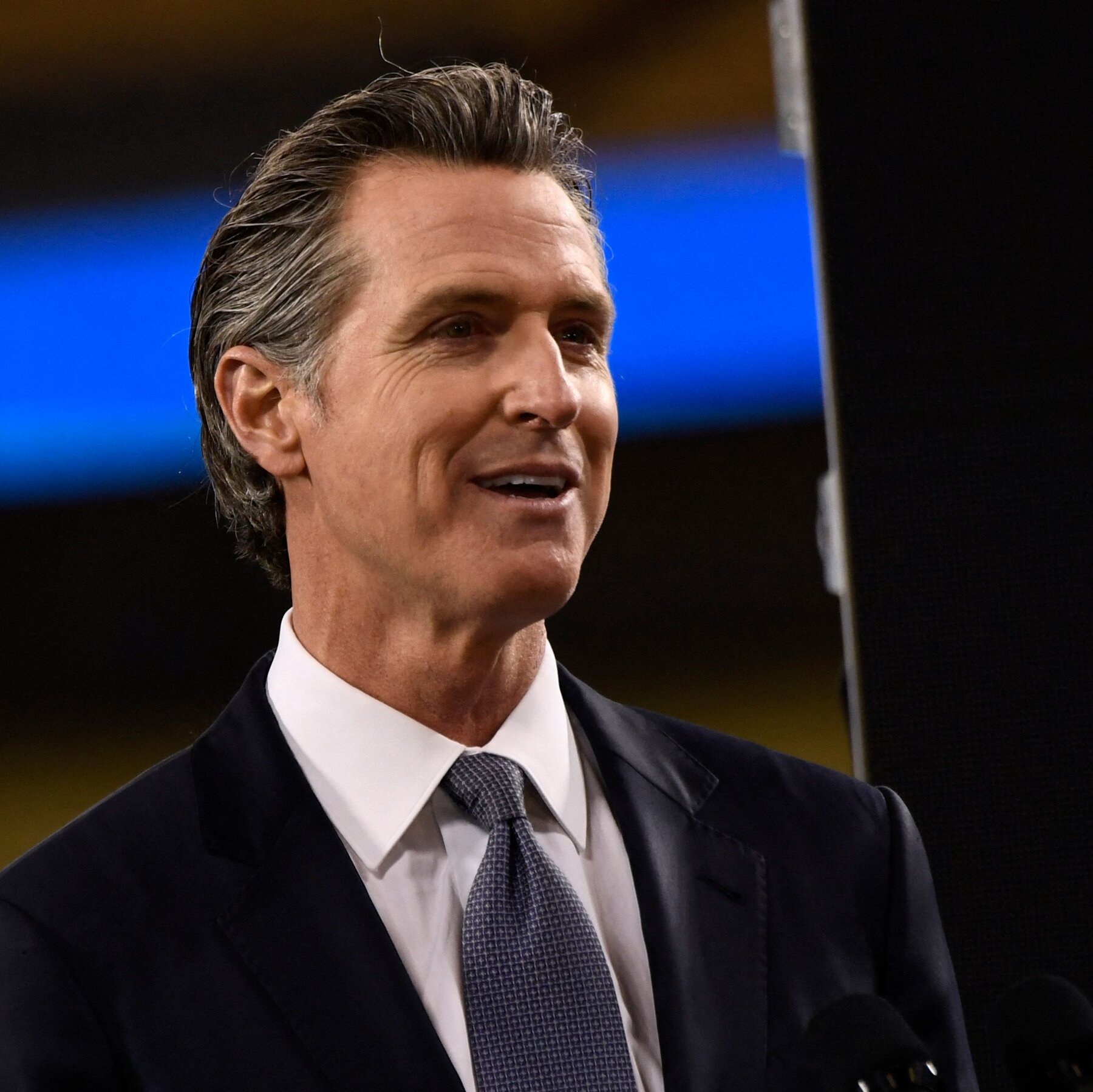 Gavin Newsom, the Democratic governor of California expectedly won the recall election on Tuesday even in the face of Republicans making every effort to remove Newsom.

This was the second time on record that a recall vote was held against a Californian governor.

What was the strategy of Newsom?

The recall election shows that Newsom’s campaign was far beyond effective in demonizing the Republicans, giving him a secured seat in the governor’s office. Newsom used two main strategies to defeat his enemy efficiently.

One was branding the Republicans as an entity that abuses power. Newsom had described his attempted removal by the Republicans as an effort of power-grabbing and subverting the fundamental human right of voters to vote who they want in the position for a specific period of time. The second strategy of Newsom raised questions about who out of his 46 opponents in the election should replace him as the governor.

How did this recall election come about?

The call for recalling the governor of California had startedafter nearly 1.5 million Californians signed a recall petition. These people had frustrations over multiple issues such as health orders and the appearance of a maskless Newsom at a dinner party and the high number of Covid-19 cases.

Still, his sustained campaign helped him to secure 2 votes to 1, as he retained his position.

Given the non-palatability and the lack of experience of the other alternative candidates, voters apparently were convinced that Newsom was the only candidate they had who would continue improving California’s efforts in dealing with the pandemics and making the economy stable and flourishing.