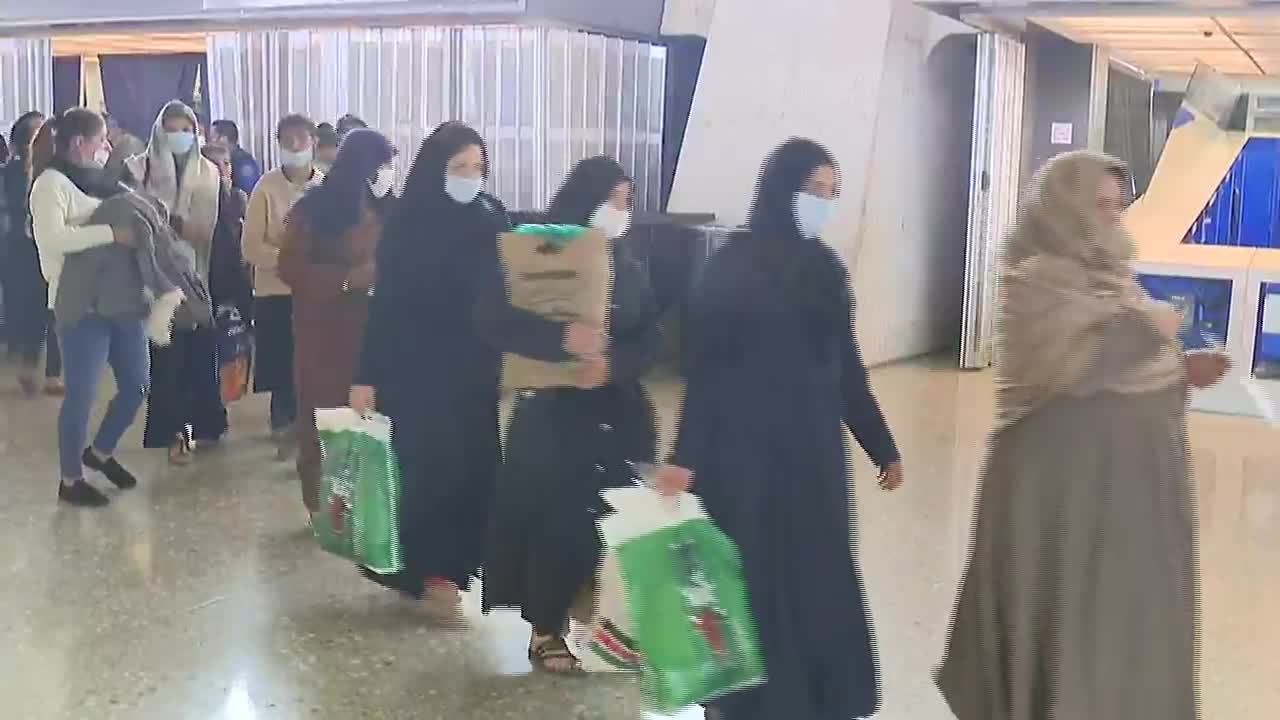 The latest infection cases were reported from Virginia and Wisconsin and comes four days after authorities stopped inbound flights of Afghan refugees following reports of measles cases among some of the Afghans brought to the country.

While we all know measles is a highly contagious disease, anyone can acquire it from surroundings through coughing, sneezing, and contact with droplets from the mouth, throat, or nose. However, most Americans already have protection against it due to the full Measles vaccination throughout the years.

Following the infection reports, the US government immediately mandated all arriving Afghans to get Measles vaccination as a pre-requisite for entering the US soil. Currently, vaccinations are going on in US military bases while other officials are finding different ways to vaccinate people before reaching the country.

Additionally, the US Customs and Border Protection stopped all US-bound flights from Afghanistan. The decision came about from the discovery of measles cases among four Afghans who arrived in the US.

The Afghans who fled from their country had to get past many Taliban check points, and avoid getting crushed by the huge crowd in Kabul airport to wait for airplanes to escape.

The US has taken the decision to continue to accept Afghan refugees but with the requirement of getting them measles vaccination.