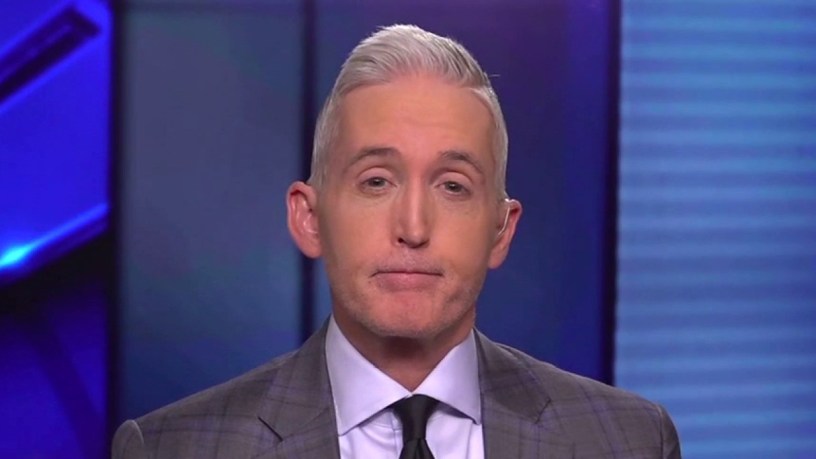 Cities under the rule of the Democrats are trying to reforming criminals instead of prosecuting and punishing them while also indulging in paying high-risk criminal offenders to refrain from committing violent crime. This was the overwhelming theme of Trey Gowdy on his show Sunday.

He comprehensively discussed in his monologue how this strategy is a misguided effort to water down criminality.

Describing the trend as: “what a mess our culture is in”, Gowdy made a clear juxtaposition of this act to a “version of blood money and extortion”. He additionally reasoned out that this policy only aims to reward criminals to stay put.

“Occasionally, you hear or read something and think ‘that can’t be right. Surely I must have read or heard that wrong. And that was precisely my reaction when I read San Francisco and New York were going to pay people to not shone one another or otherwise commit violent crimes,” he said in the popular show.

“I just never thought government or any noncriminal enterprise would encourage this kind of shakedown or extortion. Think about where we are as a country right now. Some progressives are advocating for cutting funding for the cops but paying criminals so they will stop at least until the check clears being criminals,” Gowdy said.

In San Francisco’s scheme of proposal for this action, the state plans to create a fellowship program paying ten individuals who are at a high likelihood of shooting. The fee started at $300 each month with the condition of not getting involved in such criminality. As for New York, it is $1,000 for each month as well.

Gowdy further argued that progressives are hypocrites for arguing that we need more social workers and psychologists to curb criminality. He meant this policy as counterproductive to their cause and methodology of solving problems from a liberal viewpoint.