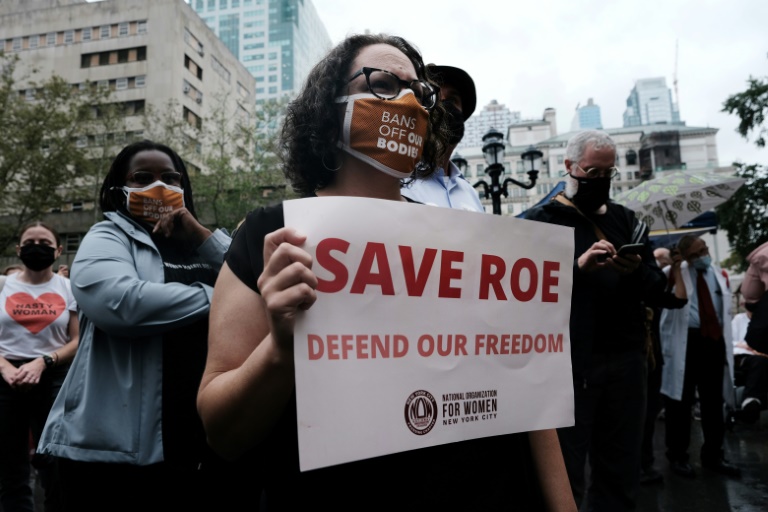 Salesforce is one of the progressive American companies that has joined in advocating against the Texas law on abortion.

Marc Benioff, CEO of Salesforce, announced that his company would help employees who intend to leave Texas over the controversial Abortion Law – also called the Senate Bill 8.

He also retweeted a story connecting the aid to everyone concerned about the upcoming bill. According to CBNC, the Salesforce company send a message to their employees via Slack to help them get away from Texas. It read: “if you have concerns about access to reproductive health in your state,” said the CNBC report.

Additionally, Benioff said: “Ohana, if you want to move we’ll help you exit TX. Your choice.”
The Texas Abortion law, also known as Senate Bill 8 and the “heartbeat bill” as called by its supporters, prohibits women from conducting abortions six weeks after their pregnancy. This timeline is not enough to show pregnancy signals, and physicians say there isn’t even any cardiovascular system development till that time in a human embryo. Gov. Greg Abbott signed this in May, but it only took effect this month, starting September 1, 2021.

Additionally, the new law also allows private citizens of Texas to sue anyone who has the intention to help anyone avail of abortion. The ban also led to multiple abortion centers shutting down in the past few days.

Unfortunately, in a 5-4 vote, the U.S Supreme Court refused to block the law allowing Texas’ bill to pass. Currently, the U.S Justice Department is on the move to block the law. As per the constitution, a state cannot interfere with the federal government’s duties, including federal actors, which give the judiciary the power to intervene.

The abortion ban also extended to affecting Ride-hailing companies such as Uber and Lyft. Companies found to have drivers assisting a woman to an abortion clinic will pay administrative fines. Bumble, on the other hand, created a relief fund affected by the law.