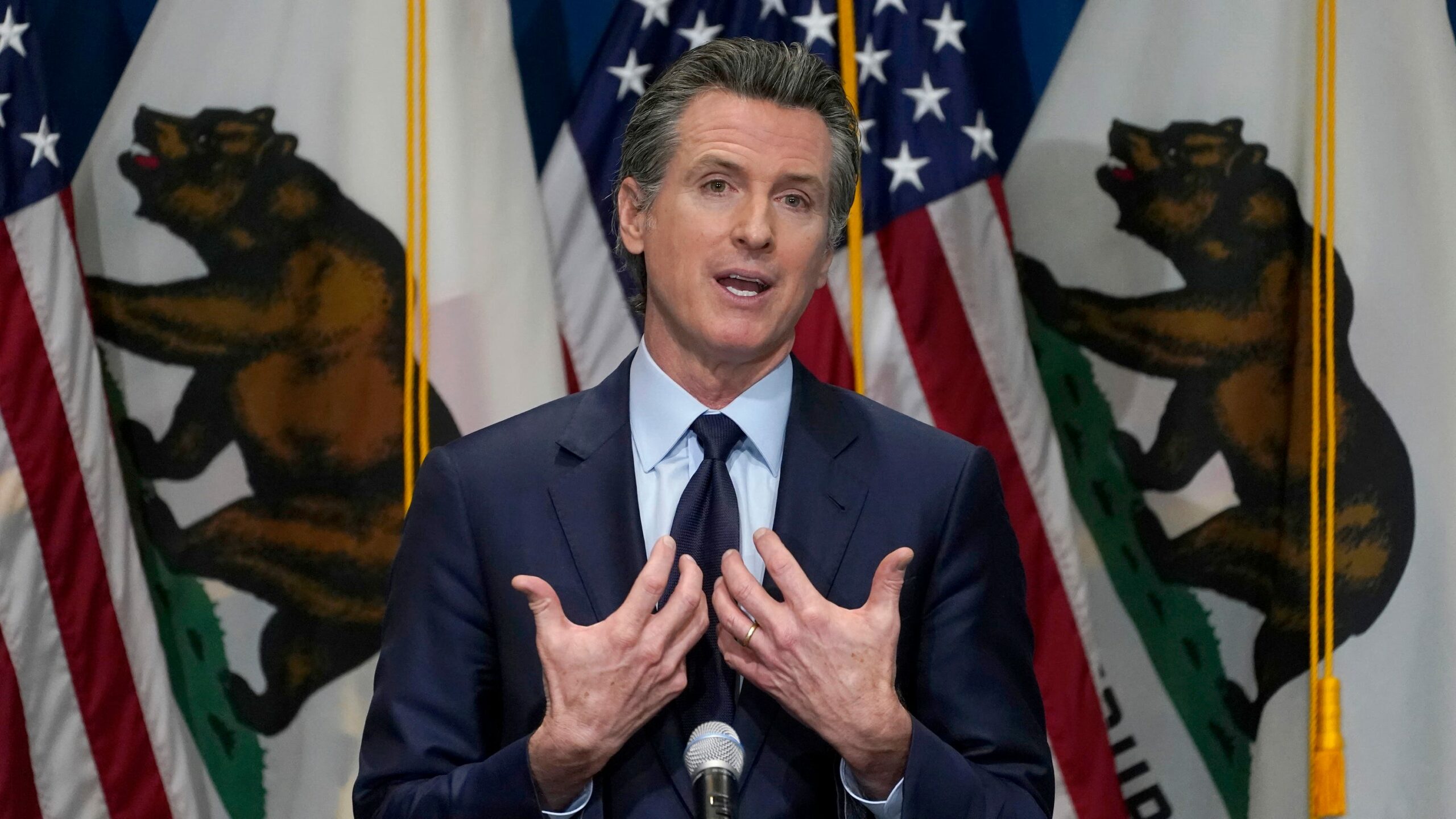 In the coming recall elections of California, Gov. Gavin Newsom is likely to stay in his position with a 20-point margin, according to a recent poll by UC Berkeley’s Institute for Governmental Studies.

The polls showed that there was a massive lead for Newsom, just four days from the last day of voting. This was a surprising turn of events compared to the institute’s previous poll in which had shown that the difference was nearly negligible. Newsom’s campaign heavily banked on framing the entire election as a Republican power grab to illustrate the maligned strategy of the opposite party. The campaign gave positive results, giving Newsom a likely win in the coming recall elections. 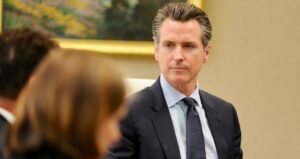 The survey saw a massive number of individuals participating and giving their views. Nearly 10,000 joined the study and which was conducted between August 30 and September 6. The results showed that 60.1% of the participants were against the recall while 38.5% were in favor of it.

The institute’s co-director G. Cristina Mora said: “The findings underscore a significant change in tempo in the state, as decidedly more Californians are attending to the pending election, and are intent on voting No.”

As mentioned earlier, the campaign Newsom banked on worked technically. The strategy to rebrand the Republican party as an entity that unjustly uses power-grabbing and tripping made 65% of voters likely to retain Newsom. Voters also think having a conservative candidate will backtrack California’s policies on immigration, health care, abortion, and climate change.

Moreover, DiCamillo said: “In the early going it was probably more about whether they liked Newsom or not. It was personalized. By attacking his challenger, which is Elder, and framing it as ‘Look at what you’ll get if you vote for this guy… I think that really won the day.”

Elder is the likely alternative to replace Newsom if the recall election calls off the Governor.