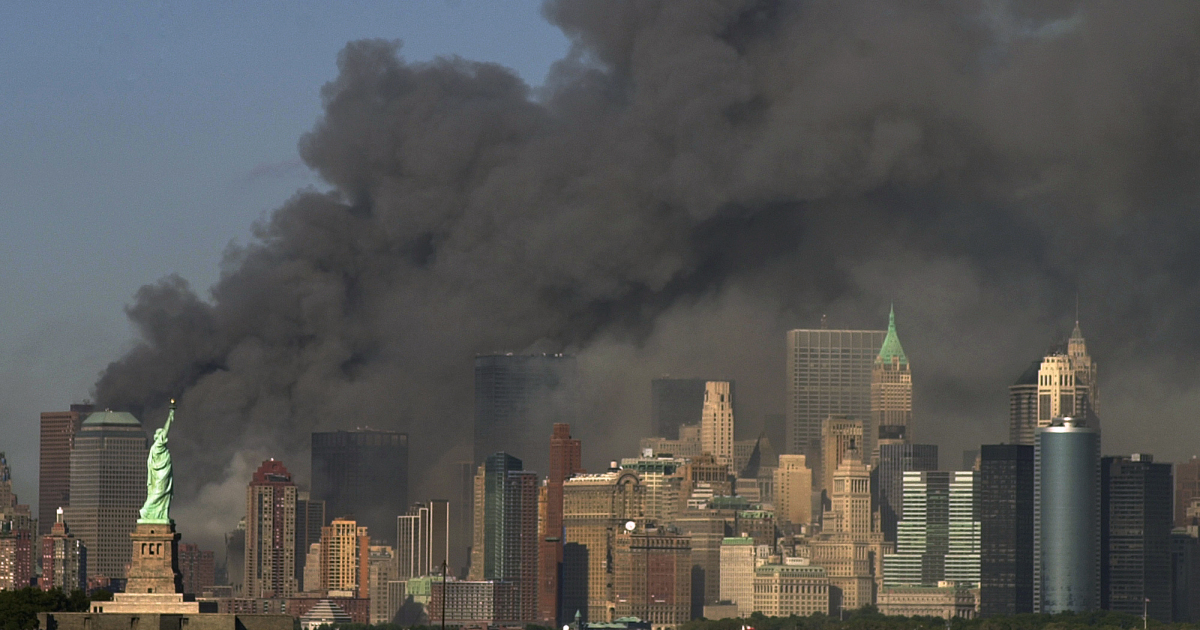 It was a 16-page document elucidating the contacts the Saudi hijackers had in the United States at that time. Even though all the conspiracy theories point towards Saudi Arabia being the perpetrator, official FBI records did not show any remnants proving Saudi involvement in the horrendous event.

The decision of releasing such critical documents is a result of the constant pressure on President Biden by the families of the victims.

Since Biden became the President, many demanded more information to give justice to the bereaved families of the attack. As a result, Biden issued an order to the FBI and the U.S. Justice Department to issue the declassification review of materials that remained unavailable to the public eye for years. The document was released on Saturday night, a couple of hours after he went to New York for the memorial events of 9/11, even though most families objected to his presence. 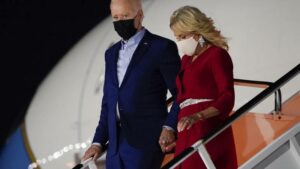 The document was scandalous. It contained a 2015 interview of a person applying for U.S. citizenship and found out later to have repeated communication with Saudi nationals. It pointed towards a possible “significant logistical support” to the hijackers at that time.

While there is an ongoing combined effort from the U.S. and the Saudi government, many citizens are akin to the belief that Saudi Arabia was part of the attack by giving funds to the terrorists.

The Saudi government has over the years constantly rejected this narrative and stood firm to say most of these allegations are factually untrue categorically. Since this attack was conducted by Al-Qaeda and Osama bin Laden and since the latter was a part of a prominent family in the kingdom, this became the catalyst for these allegations.