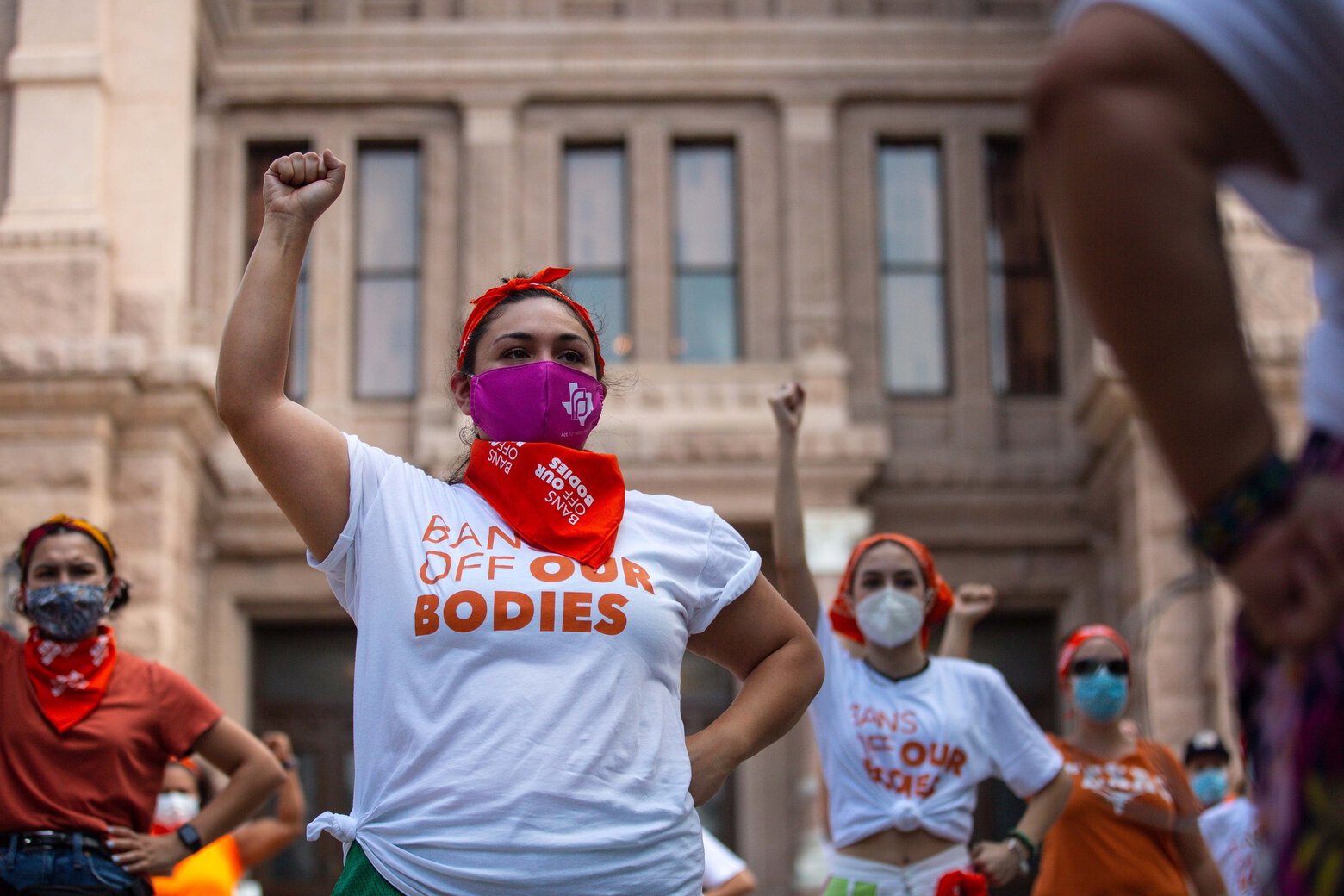 On Saturday, the website of the Texas Republican Party was taken over by the activist group Anonymous. Anonymous changed the website’s interface to an image containing the words; “Texas: Taking Voices from Women to promote theocratic erosion of church/state barriers.”

The banner was also changed to categorize the Republican party as an insidious entity that takes away women’s rights to decide for her body entirely. This rhetoric is much stronger due to the existence of the separation between the church and state.

Anonymous hacked the website as a direct response to the state’s passing of the anti-abortion bill; the bill level’s restrictiveness is the highest in the country.

The Senate Bill 8 contains provisions and regulations on how it systematically prohibits women from abortion after six weeks of their pregnancy, which is not enough time to determine if someone is pregnant. This bill is also known as the “heartbeat bill” as named by its supporters. According to professional physicians, the term was misleading and scientifically incorrect because six-week pregnancies don’t have any cardiovascular or a functioning heart yet, but supporters insist there is one.

What’s even more shocking about this bill is that it doesn’t excuse anyone. If the reason for abortion is rape or even protecting the mother’s health, no one is still allowed to do an abortion for these important and valid reasons. It also allows private individuals to take abortion providers to court. They can also sue people who have the intention to help a woman obtain an abortion after the six-week threshold.

As a response, the Texas Right to Life group said, “We will not be silenced. If Anti-Lifers want to take down our website, we’ll put it back up. No one can keep us from telling the truth. No one can stop us from saving lives.”
The website now redirects to Texas Right to Life for a donation page party aiming to get funds to protect themselves from future attacks.