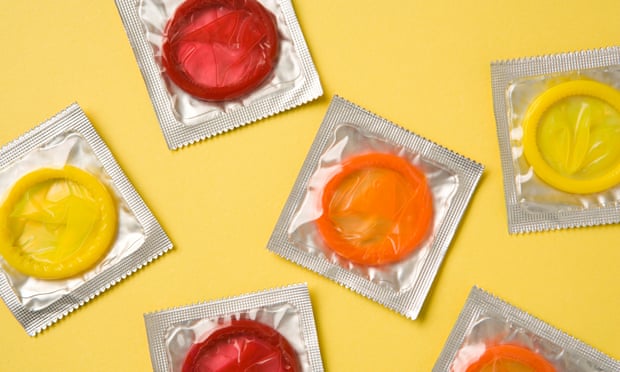 California is expected to outlaw unconsented condom removal, or “stealthing,” being the first state to do so.

Assembly Member Cristina Garcia, who authored the measure, announced on Twitter the bill was on the way to the Governor Gavin Newsom’s desk.

“It makes it clear that ‘stealthing’ or removing a condom [without] permission isn’t just immoral, but it’s illegal,” she added.

The amendments proposed would add to the state’s definition of sexual battery. It will not, however, amend the criminal code to make it a crime that would send perpetrators to jail.

According to a 2018 study, one in three women and one in five men have been victims of stealthing. Further, a 2017 study by Yale showed that numbers on stealthing have risen against women and gay men.

Stealthing is rarely prosecuted, citing difficulty to prove the intentionality of the perpetrator.

Wisconsin and New York have proposed related bills, but California is first to outlaw the measure.