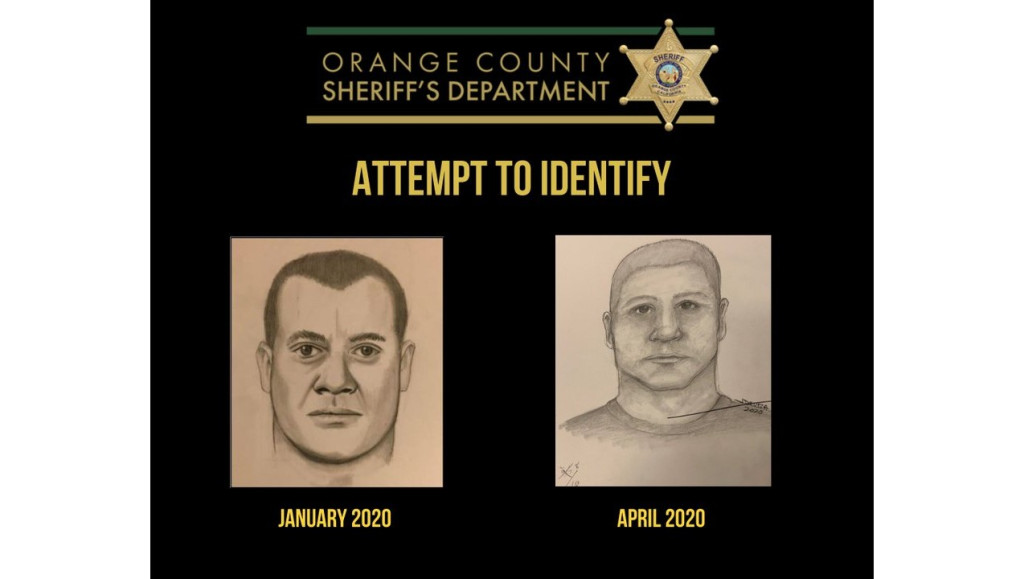 Another sexual assault on a woman took place last Saturday at about 11 p.m. by an unnamed man near the area of Pacific Park Drive and Alicia Parkway At Woodfield Park, the Orange County Sheriff Department said. This is allegedly the third such attack n women by the same suspect in the popular walking trail in Aliso Viejo.

According to the deputies from Orange County, the search is on for the suspect related to the sexual assaults but the person is still on the loose.

The woman victim in the latest attack was in her 40s, police said. 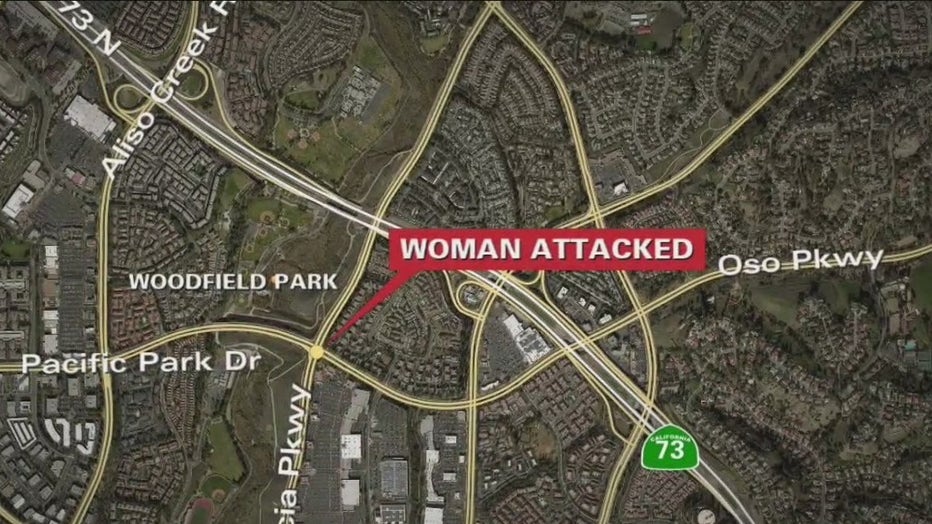 According to media reports, the victim of the latest attack told the detectives that she was walking alone in a popular walking trail in Aliso Viejo, between the southwest corner by the shopping center and the condominium complex on the southeast, when a man grabbed her from behind and dragged her into the nearby bushes, where she says she lost consciousness. The police said that when she woke up, her assailant had already disappeared.

As the victim had passed out, she could not provide a description of the attacker to investigators, nor could she say what happened in the bushes.

According to authorities, the deputies combed the area for evidence on Sunday, as the Special Victims Detail investigators work with the crime lab to determine if the suspect’s DNA can be collected from the latest attack.

The investigators confirmed that two similar sexual assaults had happened in the same area last year.

On January 20, 2020, a 22-year-old woman was reportedly grabbed by a man in the skateboarding area. The woman fought back, and the man ran away.

In a separate incident on April 2, 2020, a man grabbed yet another woman who was walking in the same area. The reports said that like the latest victim, the man also pulled the woman into bushes. The woman also fought back and her attacker fled the scene.

The victims have all described the man as someone in his mid-30s, with dark eyes, little-to-no-hair, and of muscular build. He was reportedly wearing a black shirt, black shorts, and tennis shoes during the attacks.

The report also said that once the investigators collected DNA from the latest incident, they will compare it to the DNA collected from the first two incidents to check if they match.

Authorities said that the DNA evidence collected from the first two victims matched, though they are having a hard time identifying the suspect as the results couldn’t be linked to anyone.

They also clarified that they have yet to check if the same man was responsible for all of the three incidents. However, the deputies released sketches of the suspects from last year.

The authorities have also urged the public with any information of the suspect or may be able to identify the suspect to contact the Special Victims Detail at 714-647-7419 or the Dispatch at 714-647-7000. Anonymous information may also be provided through Orange County Crime Stoppers at 1-855- TIP-OCCS.