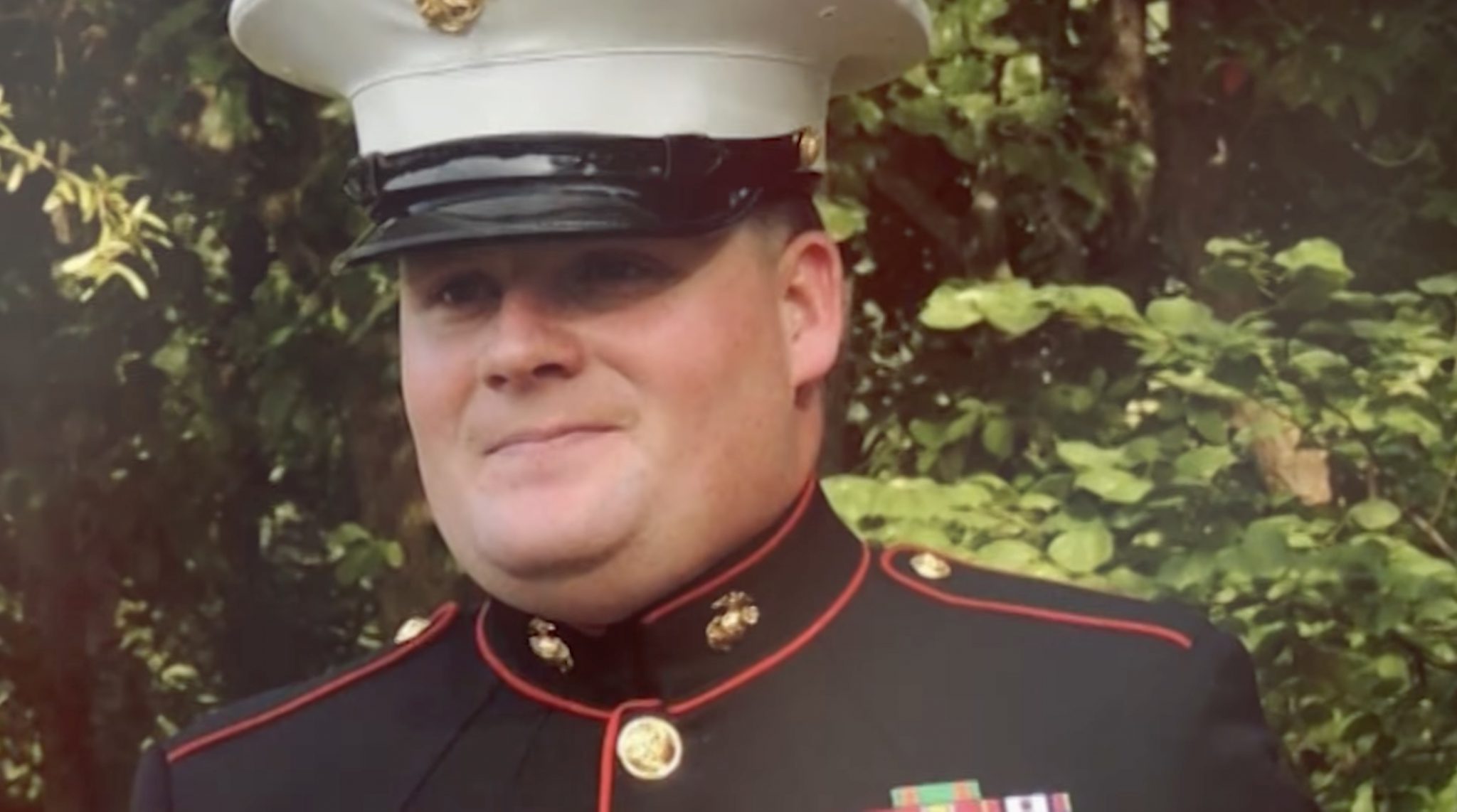 One of the 13 U.S. service members killed who were killed in a suicide bombing at Afghanistan’s Kabul airport on August 29, Darin Taylor Hoover – a marine, was identified to be a resident of Aliso Viejo, California, said local authorities.

According to a statement on a fundraiser page called GoFundMe, which was created in memory of Hoover, he and some of his younger marine brothers were on security at the Abbey Gate of the Kabul airport when they were engaged by enemy combatants. Taylor was reportedly running from one position to another, trying to lock on his enemy, when the suicide bomber self-detonated at the gate.

Taylor’s father Darin Hoover, said that Taylor had served in the Marines for 11 years and is remembered as a hero.

Nate Thompson of Murray, one of Taylor’s friends, shared that they were 10 years old when they met in youth football. They became friends through high school, where Hoover played lineman. He was undersized for the position, but his heart and hard work more than made up for what he lacked in stature. Thompson also described Taylor as a “selfless and kind” friend.

Taylor also left behind his fiance, Nicole Weiss. In a statement, she said that they have all gathered to celebrate his life.

“His life revolved around his family, the Marine Corps, and the men he served. I know in my heart that Taylor would want us all to be celebrating his life and coming together — not in mourning.” 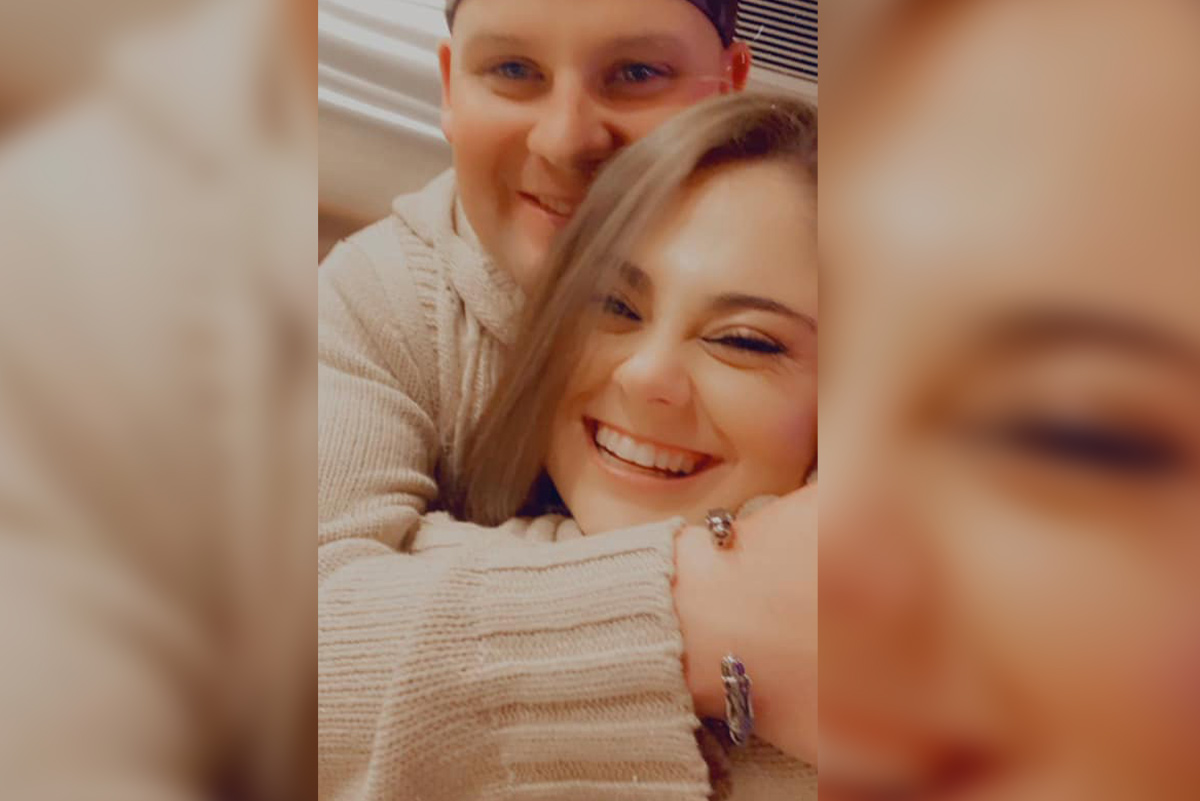 Taylor’s father had shared that he heard from his son’s Marine brothers who said they were grateful they had his son as their sergeant.

“They look back on him and say that they’ve learned so much from him.”

Meanwhile, Darin comforted Taylor’s father, saying, “His son gave his life protecting those that can’t protect themselves, doing what he loved serving his country.”