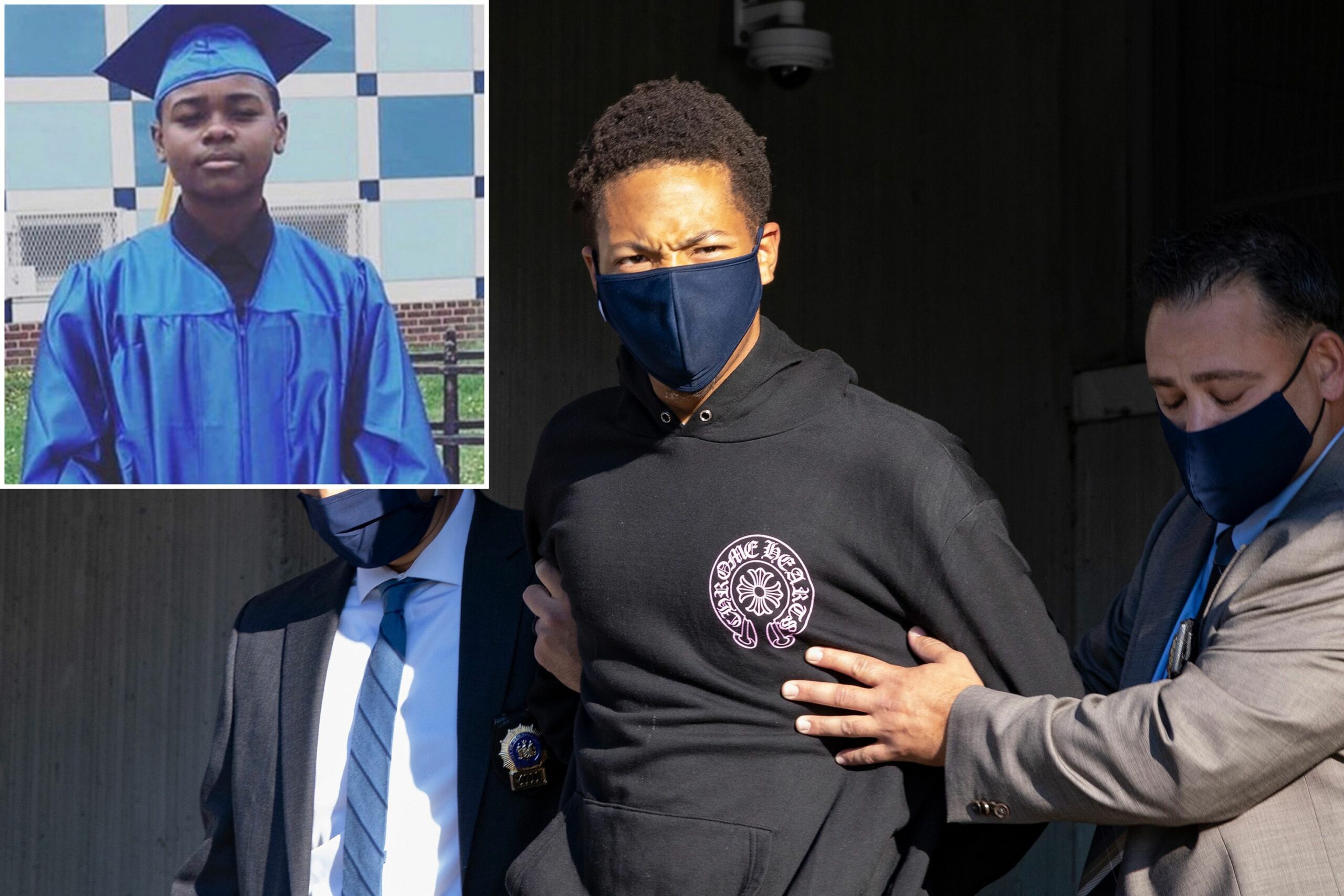 Sean Brown, a gangbanger arrested last month in California for the shocking 2019 stray bullet killing of 14-year-old Aamir Griffin on a Queens basketball court, was taken away to face a New York City judge.

On Saturday evening, Sean was taken away by cops out of the 113th Precinct, and on his way to Queens Supreme Court for his arraignment, which was expected to be held on Tuesday.

Law enforcement officials said Sean Brown, 18, who lived in Jamaica, Queens, before hightailing it to California, will be charged with one count of murder.

A suspected member of the Money World gang according to sources, Brown was nabbed by Los Angeles County sheriff’s deputies on August 23 against a warrant for killing Griffin and was extradited to New York on Friday.

According to Law enforcement, Brown is a person of interest in two other shootings in Jamaica which occurred between Oct. 11, 2019, and July 6, 2020.

Brown was also injured in a shooting on New Year’s Eve last year, sources said. Brown was sitting in a car on 154th Street in Jamaica when another car pulled up and six shots were blasted, striking him in the shoulder. Donta Kennedy, 20, and Marqiece Smith, 22, were arrested on attempted murder and other charges related to that shooting.

Griffin, a promising basketball player and a freshman at Benjamin Cardozo HS, was shot on October 26, 2019, at Baisley Park Houses on Foch Boulevard in Jamaica. 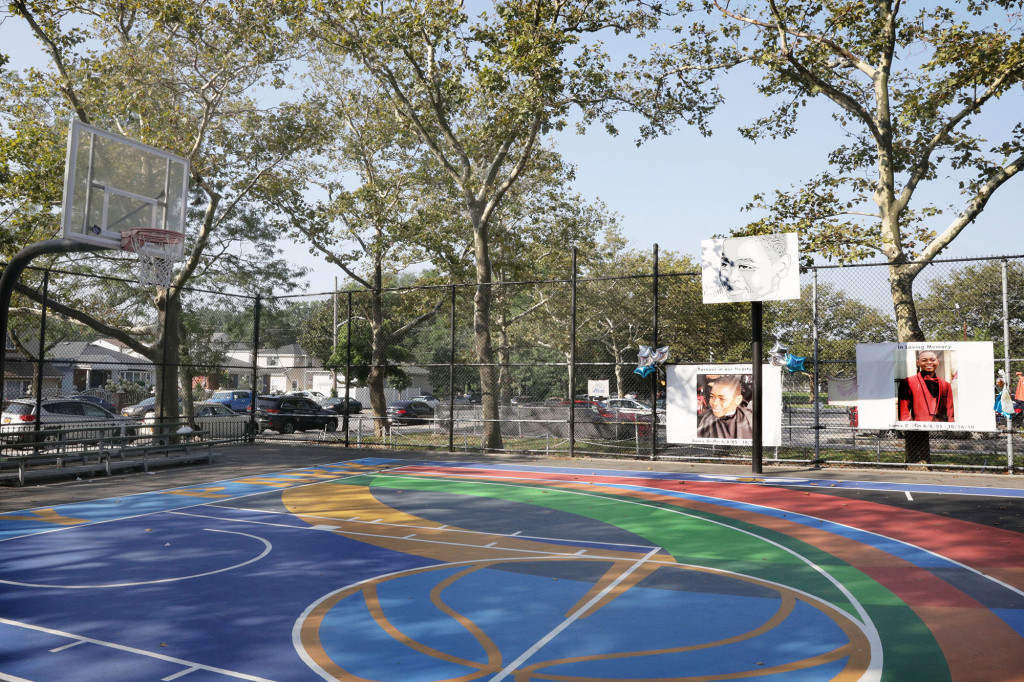 Detectives suspected that the shooting was gang-related and Aamir was not the intended target. The bullet that killed was fired from more than 100 yards away.

Shanequa Griffin, 39, Aamir’s mom, told The Post that the police told her Brown was back in the city to face justice.

Ron Naclerio Aamir’s coach at Cardozo said, Griffen had a “Magic Johnson smile” and had already attracted attention from college scouts for his prowess on the court.

Police offered a $10,000 reward for help bringing the boy’s killer. South Jamaica community and prompted wide research for the shooter of the case.