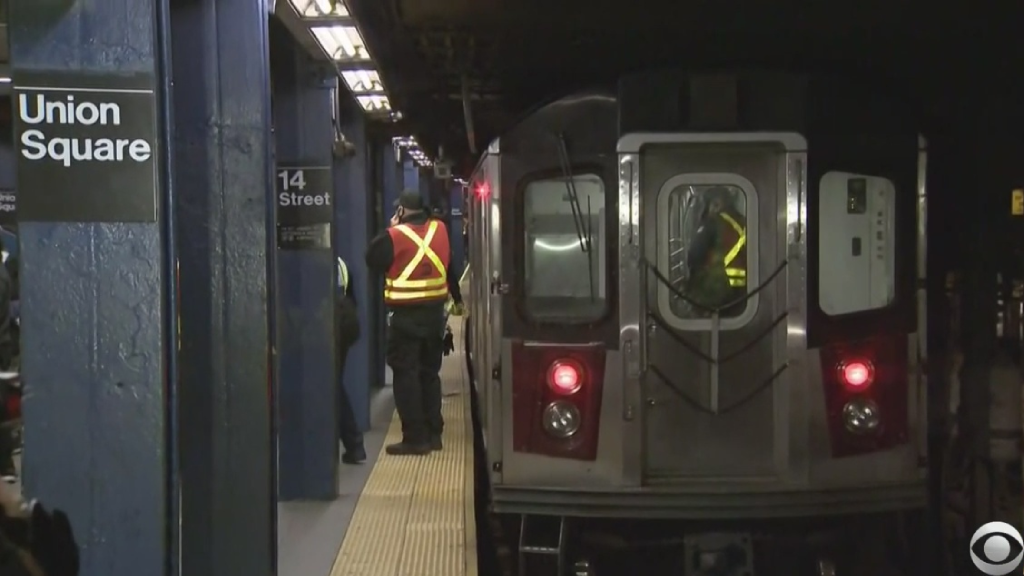 A 59-year-old deaf woman, Xingjuan Zhou, was randomly pushed and knocked onto subway tracks at Union Square station. The woman fell onto tracks Nos.4/5/6 station in Manhattan at around 10:30 a.m., on Monday, September 6. The suspect, 41-year-old Vladimir Pierr, was reported to be a suspected gang member.

Luckily for the deaf woman, some people came to her aid and pulled her off the tracks into safety. Pierre then fled the scene of the incident, but he was accosted by the police near the area.

According to reports from the police, this isn’t the first time that Pierre had deliberately pushed someone who was waiting for their ride.

Apparently, on September 1st, he had also punched a 30-year-old mom from Brooklyn, Crystal Porter, while she was waiting for the Brooklyn Botanical Garden shuttle.

According to Porter, Pierre had told her that she would die on that day and had then punched the living daylights out of her. She said: “He told me, ‘You’re going to die today.’ Then, he came down the stairs, and he just punched me.” 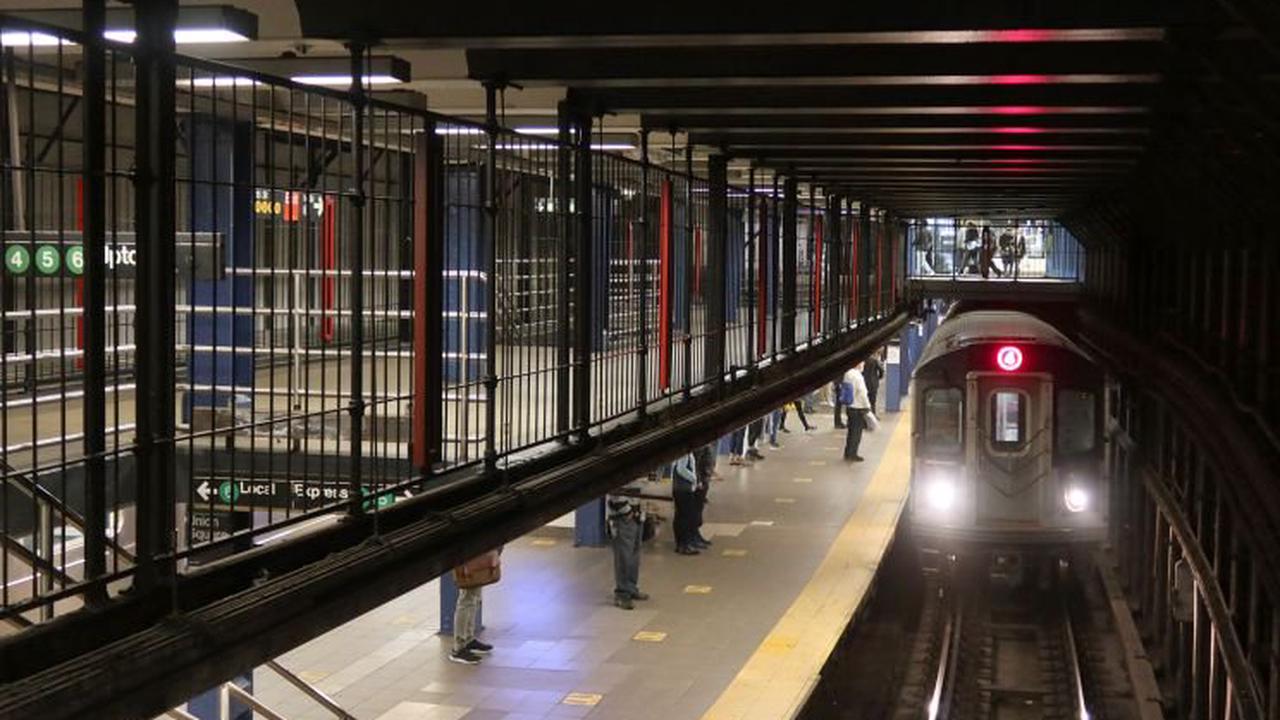 She also said in an interview that “He doesn’t want to fight men. He just wants to fight women.”

Law enforcement officers said that Pierre was already charged with assault following the attack on Porter — but he was released on bail because of state reforms.

They also said that Pierre had once punched on a woman before biting her head while riding a Q train in Brooklyn.

The officers said that Pierre was facing two other charges apart from the case filed by Porter — one for an alleged choking incident in April involving a female straphanger and the another, involving the use of “slugs” in a coin machine.

Sources also said that Pierre has been reported multiple times as an emotionally disturbed person because of the random assaults.

The victim of the most recent assault, Zhou, also reenacted the attack on her, while pointing at the exact location where she hurt her head and showing the police how she was pushed. She cooperated with the investigation. The police confirmed that Zhou is indeed deaf.