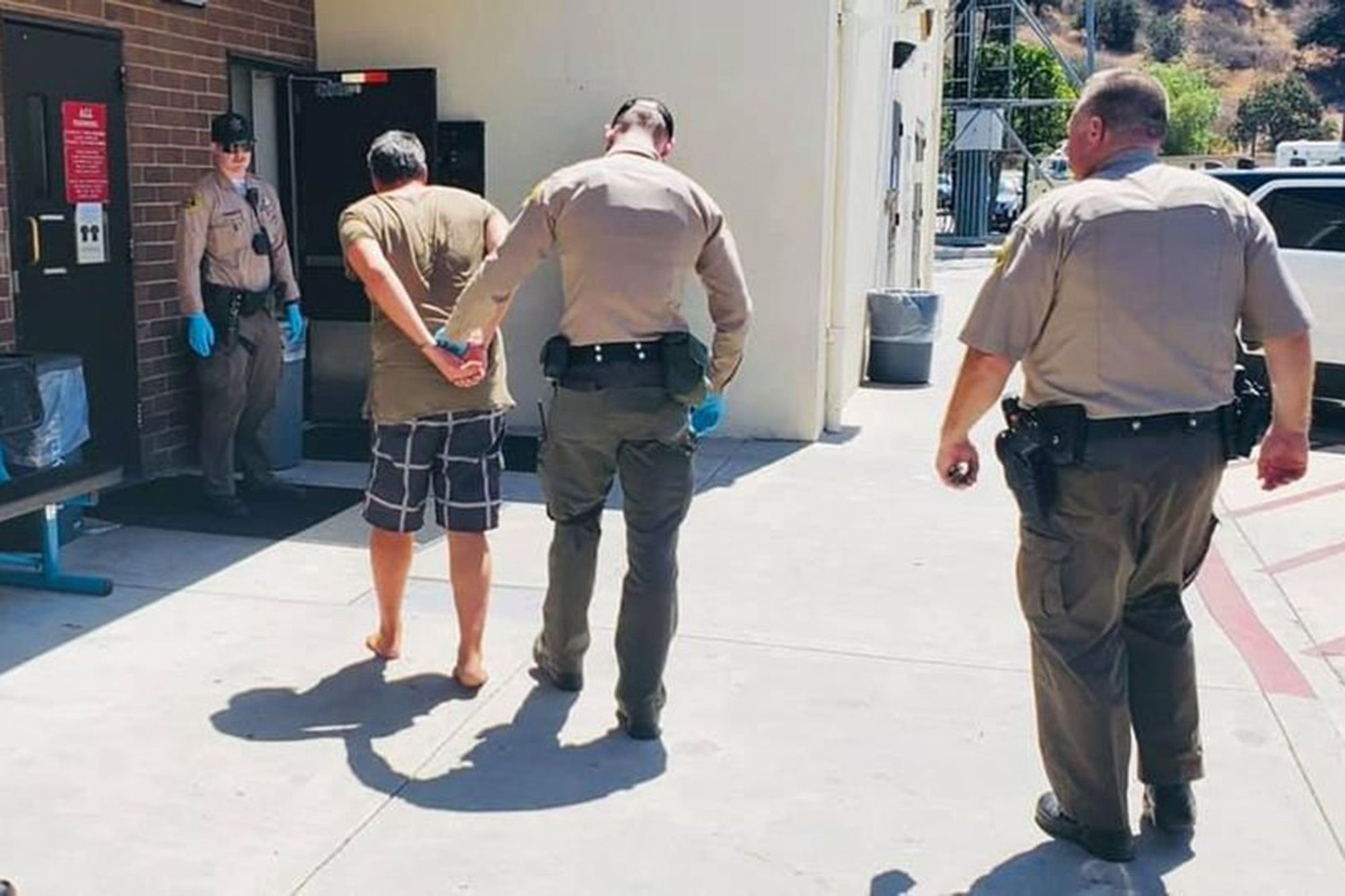 A father of five was seriously injured when he was attacked with a machete at a California beach by two homeless men in Los Angeles, On Wednesday, September 1, police said.

According to the Los Angeles County Sheriff’s Department, one of the suspects, Richard Franck, pulled out a machete and started hacking the father, effectively grievously injuring the man’s upper torso and hand. The identity of the father was not disclosed by the authorities.

The incident commended when the family, who were not from the own, were having lunch on Dan Blocker Beach in Malibu on Sunday when they were approached by two homeless men. The family was told that they were not allowed at the place, confirmed Los Angeles County Sheriff’s Department (LASD). 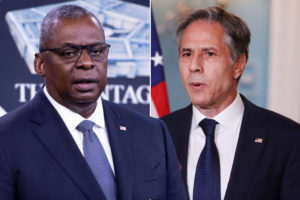 LASD officials told the media that 20 police officers responded to the scene, and arrested the two accused – Franck and Mast following a brief standoff at the parking lot where they had locked themselves inside a restroom.

On Wednesday, the prosecutor detailed the father’s grisly injuries and said the machete attack left him disfigured with a cut tongue, a lost eye, and cuts to his nose, ear and lip.

Malibu Mayor Paul Grisanti said he was shocked by the “vicious, unprovoked attack” on the visiting family.

“Through different statements from the suspect and the accomplice, the weapon was located stashed in some bushes down by the beach,” LASD Lt. Jim Braden said.

According to a report published about the incident by Malibu Times, the suspect Frank and Benjamin Mast were described as transient in their mid-30’s. There was no more information about them immediately available.

Mayor Grisanti said in a statement: “On behalf of the City Council, I want to thank our local sheriff’s deputies for their rapid response to remove the suspects before they could harm anyone else,”

KTTV reported that the homelessness crisis in Malibu continues to deteriorate with recent crimes and fires stemming from transients in the area.