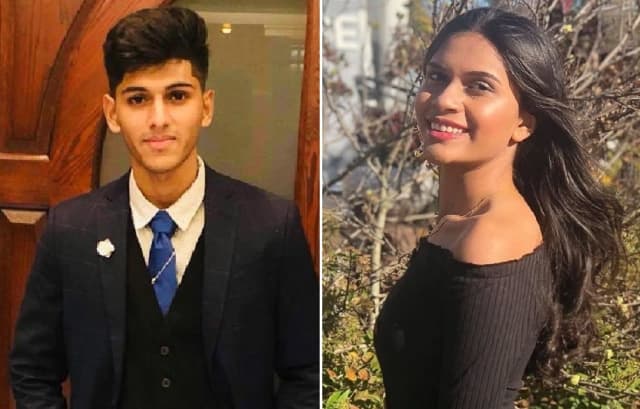 While the residents and businesses all across New Jersey tried their efforts to clean up the damage caused by the storm last week during the holiday weekend, the search for two students from New Jersey, who had gone missing since their car was caught up in the floodwaters, was resumed by rescue workers.

Two friends, Nidhi Rana, 18, and Ayush Rana, 21, were last seen by eyewitnesses locked in a car as e vehicle started to float toward a spot where the water flows underground to the Passaic River last Wednesday night, said reports previously.

Passaic Mayor Hector Lora said on Sunday that a dozen search boats participated with the aid of a state police air unit.

Gov. Phil Murphy said Saturday night that the number of people who died in the Garden State reached 27, while at least four people were still missing, following what he called a” historic” storm. He also said he had already sought federal assistance and would continue to ask for more “because we need it.”

The storm the devastated the area was also described by Murphy as a part of what people can expect to face more frequency and of greater intensity.