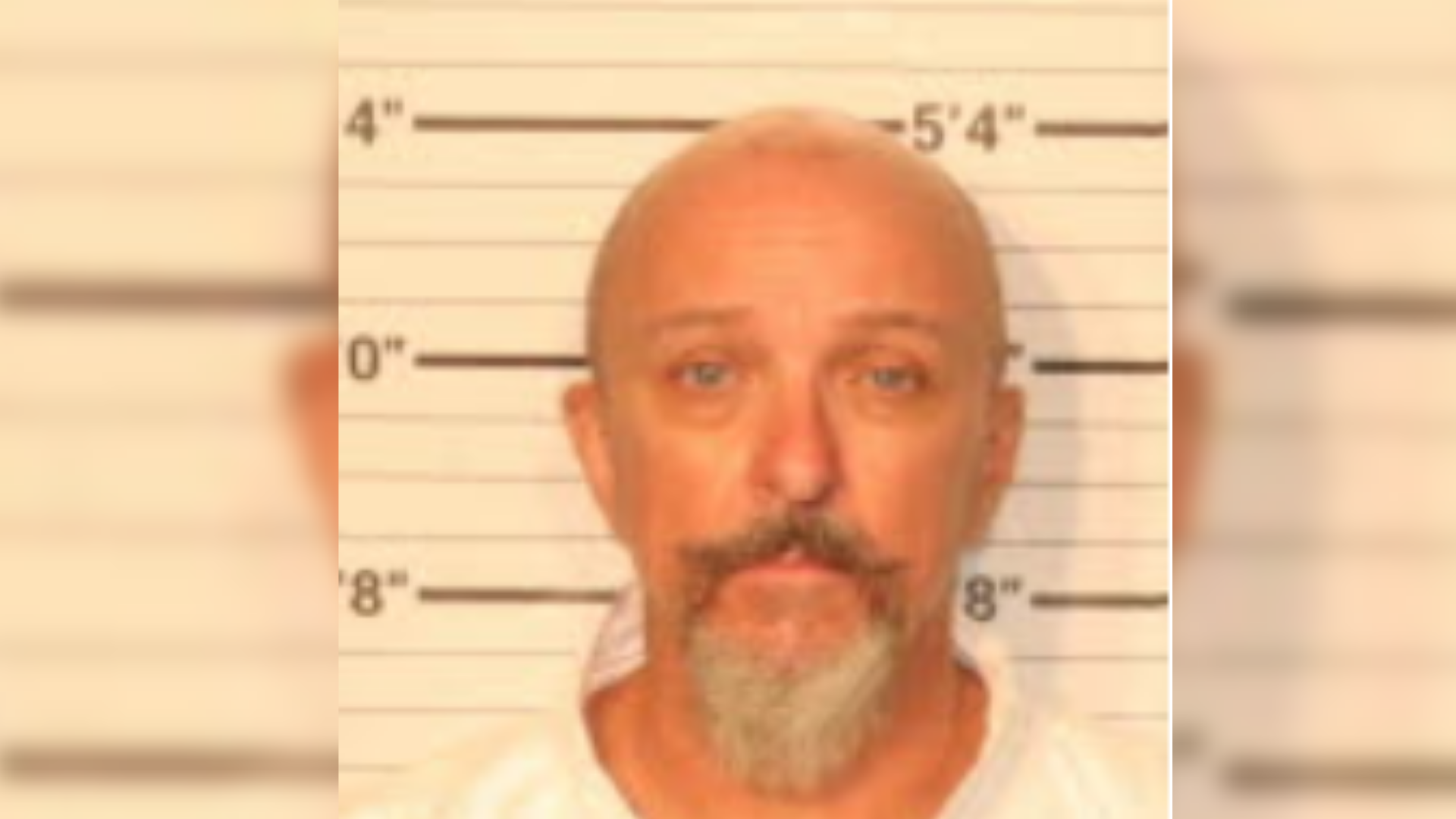 A 70-year-old man,  Charles Alan Duckworth, a resident of Johnson County, reportedly called 911 after he allegedly shot his wife, Brenda Duckworth (69), at their own home at 2100 block of Wren Court on Wednesday evening, said reports.

When the dispatched officers reached the scene of the incident north of Keene, the wife was already dead,  said reports. The report claimed that Duckworth was arrested on murder charges , said reports but did not make it clear if the man had an attorney or not.

The Johnson County Sheriff’s Office (JCSO) also shared details of the scuffle between the Duckworths before the fatal shooting. JCSO dispatched the 911 responders just after 6 p.m. on Wednesday to 2100 block of Wren Court.

The first responders to arrive at the victim’s home after the call were officers of Keene police and found the body of Duckworth’s wife Brenda. The first responders were later joined moments later by Sheriff’s representatives. They processed Duckwoorth’s wife and her body, while the police processed the crime scene. They received support and assistance from the Johnson County Medical Examiner’s Office.

They later took care and arrested Charles Duckworth. He will be facing murder charges, authorities said.

Reports said that the Johnson County Precinct 3 Justice of the Peace Pat Jacobs set Duckworth’s bond at $30,000 on Thursday morning.

No other information about the possible origin of the fatal shooting was released by authorities.

Duckworth remained at the Johnson County jail as of Thursday.