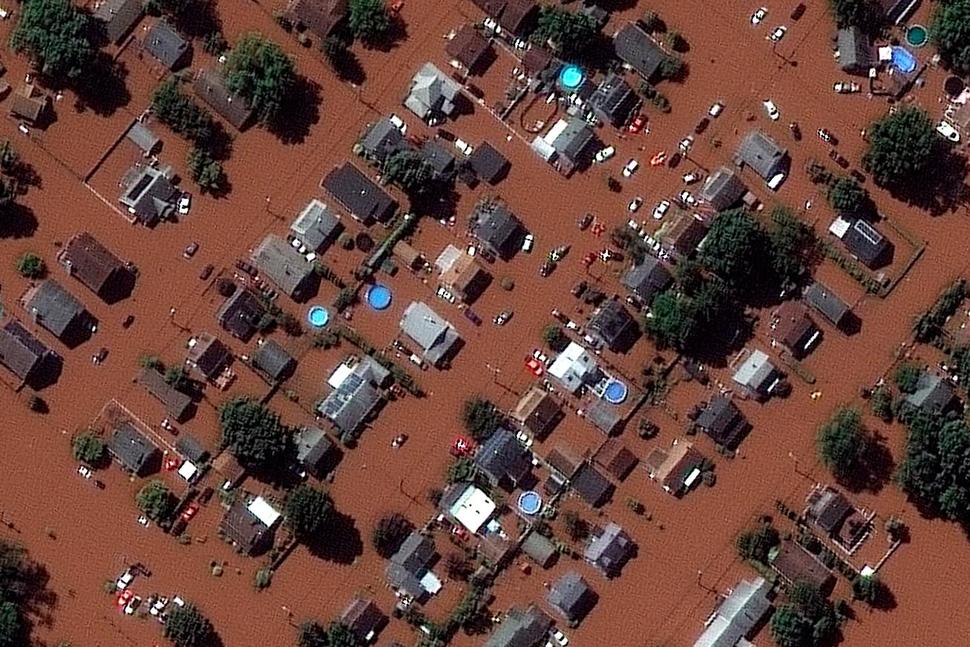 The destruction left by the remnants of hurricane Ida he Northeastern area of New York has prompted aa new found urgency among officials and experts to quickly improve thee infrastructure of the City. Similar calls were also given by authorities in New Jersey.

New York Gov. Phil Murphy noted the fast changing world and stressed that authorities also need to change their “whole mindset , the playbook that we use.”

“We have got to leap forward and get out ahead of this,” he added while on visit of  New Jersey, where a 150-mph (241 kph) tornado teared down homes to their bases. 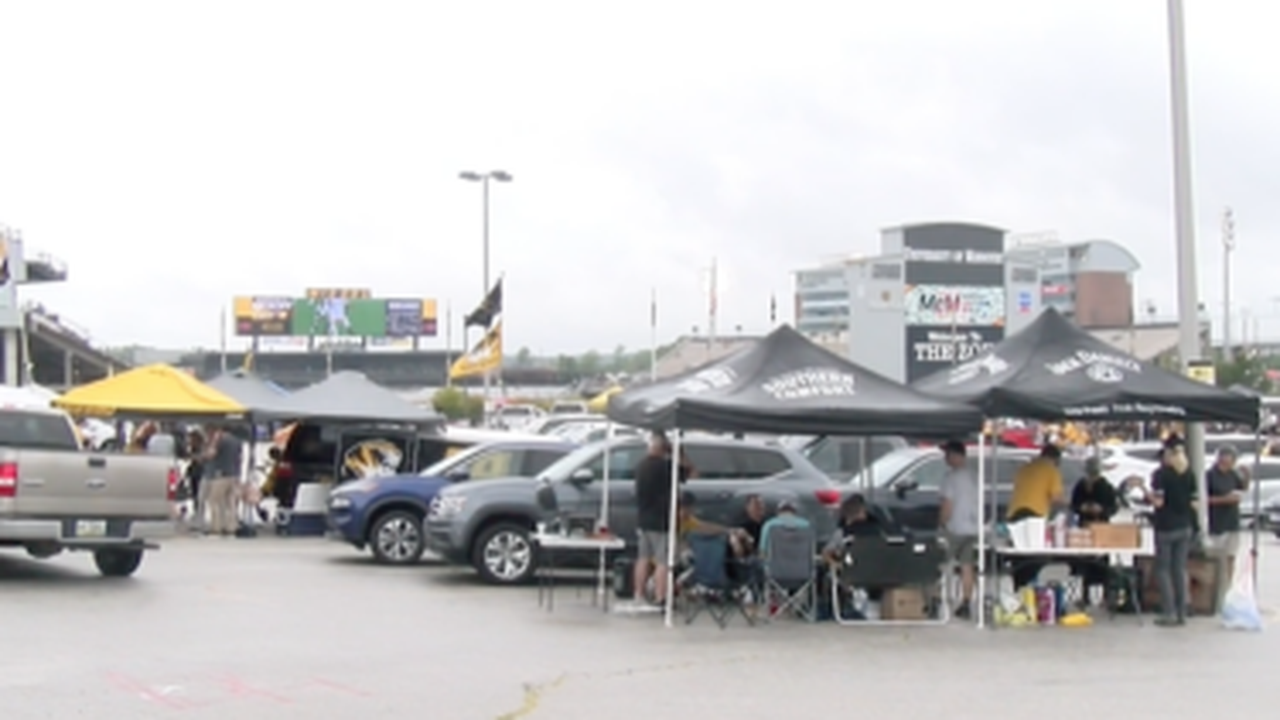 the destruction left over by Ida clearly pointed to the loopholes in preparation of plans to prevent destruction as was witnessed in the wake of  superstorm Sandy in 2012, even though millions of dollars were spent to prepare the infrastructure – much of which was spent in coastal areas to protect communities there.

New York Gov. Kathy Hochul said: “Flash floods are now coming. It does not wave off the ocean or the sound.”

The remnants of Ida caused very heavy rain last Wednesday in New York, dumping as much as a record 3 inches (7.5 centimeters) of rain in just an hour. At least 50 people died in five northeastern states.

Dr. Irwin Redlener said: “I don’t think many people could have predicted the severity of the loss of life and damage done by the flash rains.” The National Center for Disaster Preparedness at Columbia University, Dr.Redlener, also said, “People drowning in their basement apartments, in cars and so on is not something we typically would ever see in New York.”

Hochul said that the devastation had raised several questions such as whether there were clear enough warnings and whether communications with the weather service were flawed as well as if there was neeed to shut down the subways quicker. Hochul also said The effects of climate change are “happening right now,” “It is not a future threat.”