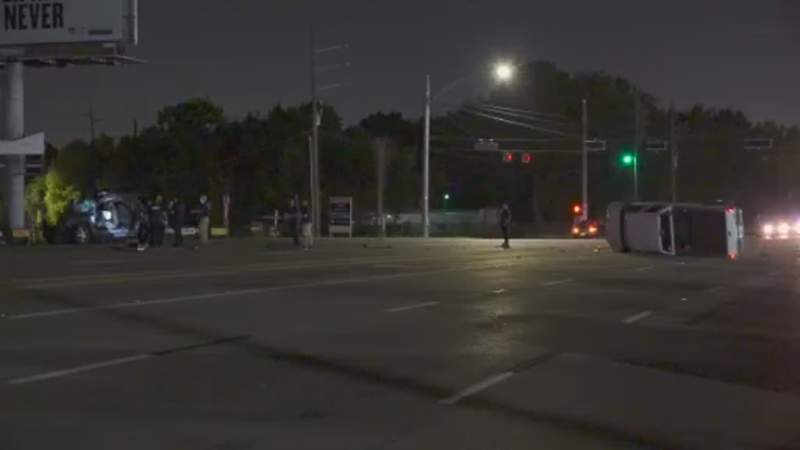 A man was killed while a woman was seriously injured after a man with driving disabilities hit the victims’ vehicle on Friday at around 12:50 p.m. in the 11600 block of State Highway 249.

According to reports, the man had been driving a pickup truck at high speed while heading south. He failed to maintain control within the lane, crossed the northern line, and struck the Chevrolet Trailblazer that had stopped at a red light. 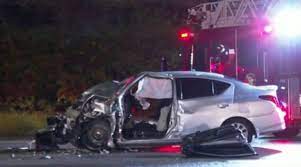 Upon arrival, paramedics declared that the male passenger in the Chevrolet as dead. The Chevrolet driver sustained serious injuries in the crash, and was taken to a local hospital in the area for treatment.

According to the deputies who responded at the scene, the truck driver, who was later identified as Donnovan Garcia, showed signs of intoxication at the scene. Subsequent tests confirmed that Garcia was indeed drunk when the crash occurred.

According to the Harris County Sheriff’s Office, Garcia will be facing charges including intoxication manslaughter and aggravated assault. 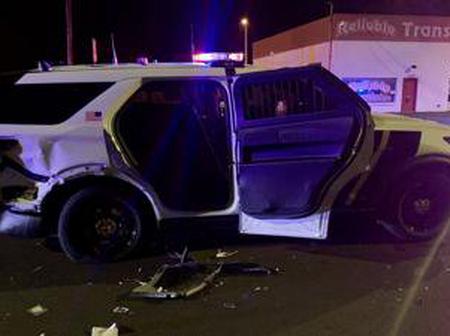 Netizens expressed shock and concerns at the incident, pointing out to the ill effects of driving under the influence of alcohol or drugs and how this tendency can hurt others more than an inebriated driver.

“Usually, mindless, drunk guts, hurts, and kills innocent people. They PLAN to drink, they PLAN to drive, and the “accident”? That’s what you, or family, will do to get this sewer waste away,” said a netizen identified only by the alias, Blue Magic.

Moxie Thompson , another netizen, also said: “People lose their minds over 4500 murders with firearms, but 14,000 people killed by the booze and cruise crowd? Just another day in the USA. And you are the spokespeople for the selfish hypocrite crowd. The only question is are you cognizant of it? Is it a choice or are you deliberately obtuse?”