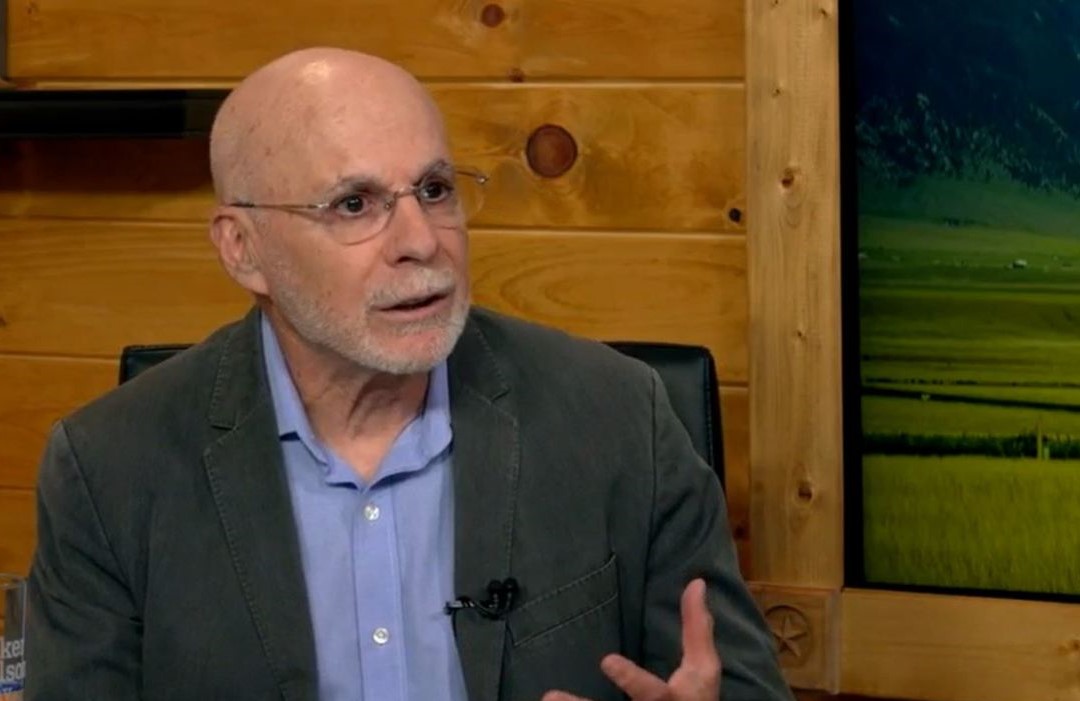 A retired New York Times reporter, Barry Meier, and author of Spooked: The Trump Dossier, Black Cube and the Rise of Private Spies, has been on the limelight as some of his books’ topics have flared up over the past few decades, resulting in some tangible effects on politics and business.

Meier was asked by host Tucker Carlson about his research on the impact of Trump’s investigational and campaign firms, especially Fusion GPS – a research firm founded by former Wall Street Journal reporters who were involved in looking at private citizen Donald Trump.

Meier said, “What I’m trying to tell in the book is this a story about an industry. It’s about a business that most of your viewers – and certainly, I didn’t know much about when I started researching the book – and that was the business of what’s known as corporate investigations.”

Meier also said that the business model evolved from the mid-20th century, when private investigators’ business involved surveillance of alleged spouse fraud or as Carlson described, a stake out “outside a motel on the other side of town… take pictures and get paid.”

“Essentially, they were all digging up dirt of one type or another. So for example, if I have a beef with you, and you know, I think you’ve done something unfair or whatever that case happens to be, I would go to one of these corporate intelligence firms.”

While opposition research has been eternal in U.S. politics, Meier said the advent of the Steele dossier was at an entirely new level than that.

Meier claimed that Fusion GPS had initially been hired by people who were interested in helping Sen. Marco Rubio, R-Fla., in the Republican primary.