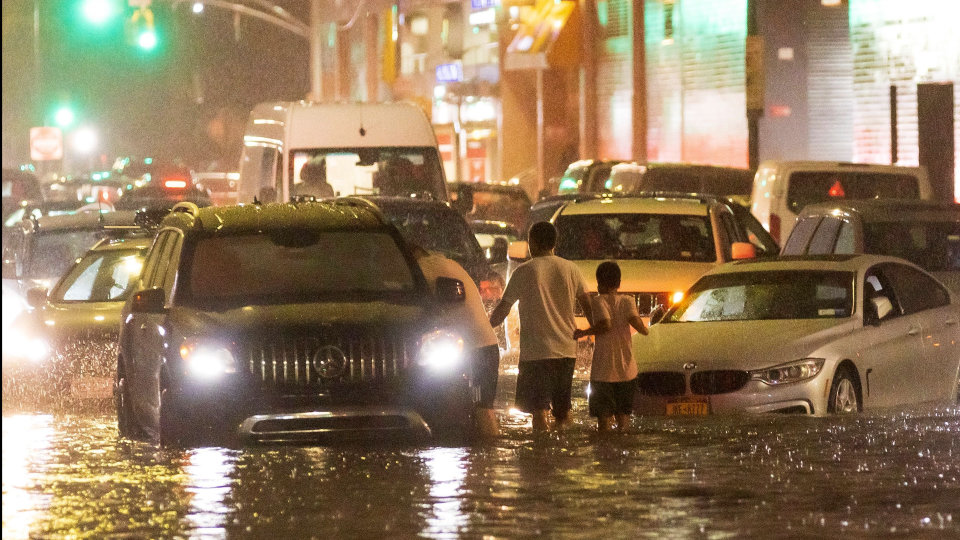 In the Northeast at least 45 people, including 23 in New Jersey and 12 in New York City, were found dead during the cleanup following the flash floods caused by the “historic” weather event that officials attribute to climate change.

According to the New York Police Department, out of 12 people who died in this city, one of them perished in a car and the remaining 11 died because of flooded basement apartments that often serve as relatively affordable homes in one of the nation’s most expensive housing markets. The youngest victim was 2 years old and the oldest is 86.

In Pennsylvania, five people have died; Another one died in Maryland and one more was found dead in Connecticut.

Lawmaker Alexandria said in a Twitter post, “Among the people most at risk during flash floods here are those living off-the-books basement dwellings that don’t meet the safety codes necessary to save lives.”

The New Jersey Fire Department then performed water rescues of trapped residents following torrential rains from the remnants of HURRICANE Ida on Thursday. 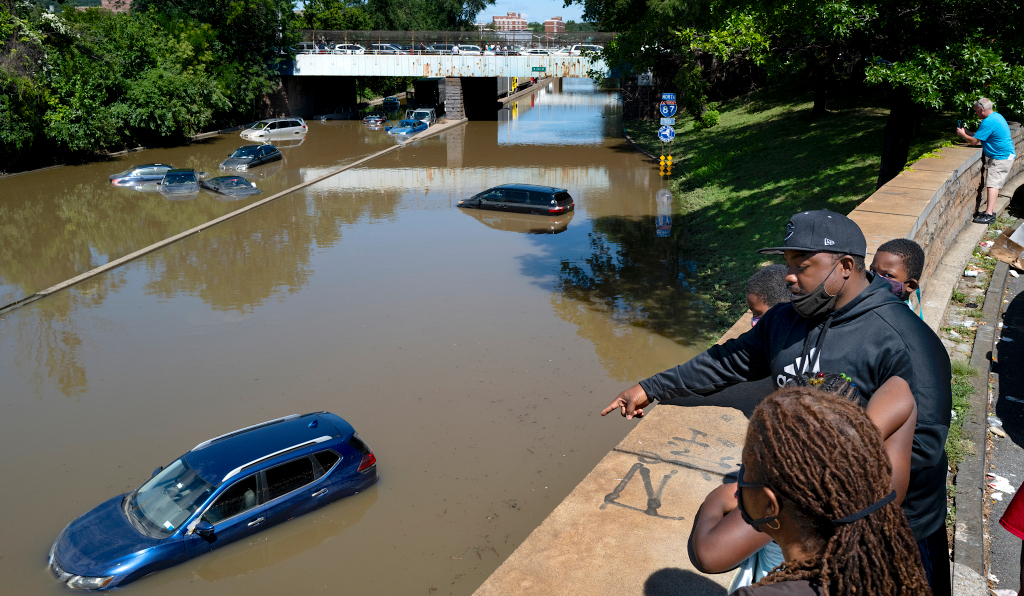 Hurricane Ida also paralyzed NYC with flash floods in subways. In the New York suburb of Westchester, there are three people who were declared dead, while Montgomery County outside Philadelphia in Pennsylvania reported and confirmed three casualties.

One of the Connecticut state police sergeants also passed away during the hurricane, after his cruiser was swept away. In the Bronx and Queens, cars were submerged forcing the fire department to rescue hundreds of people because the flooding closed off major roads across New Jersey and New York boroughs, including Manhattan.

According to Governor Phil Murphy, at least 23 people died in New Jersey. He also said that most of these deaths were from among the individuals who were caught in their vehicles.

Governor Murphy also requested President Joe Biden to address the issue of a major disaster declaration due to the impact from the remnants of Ida on Thursday.

During the flooding in New York, Sophy Liu, a resident, had to rouse her son from bed. She put on a life jacket on her son, along with an inflatable swimming ring, since their first-floor apartment was already flooded. When she found her door blocked by the force of the water, she called her friends for help. She also said that the water was nearly 5 feet high when they came to her rescue.

Mrs. Liu added that she was scared, but she had to be strong for her son. ‘I had to calm him down,’ she said on Thursday as medical examiners removed three bodies from a home down their street.

Cars and trucks were stranded and nearly engulfed by the high water on the Major Deegan Expressway in The Bronx on Thursday.

Sections of the FDR Drive in Manhattan, the Bronx River Parkway, and the Brooklyn Queens Expressway were also flooded.

In New York City, the Bronx river overflowed into Bronx River Parkway as the city saw record rainfall, which prompted an unprecedented flash flood emergency warning for New York City. The flood turned streets into rivers and shut down subway services as water cascaded down the platforms onto tracks.

Metodia Mihajlov said, “I’m 50 years old and I’ve never seen that much rain ever, his basement Manhattan restaurant was flooded with three inches of water. This is so Unbelievable. Everything is so strange this year,” he told AFP.

In another part of the Queens, water rapidly filled Deborah Torres’ first-floor apartment to her knees, as her landlord frantically urged her neighbors who had a baby to get out, she said. Three residents also died because the pressure water forced the door closed.

Similar situations have followed hurricanes before, but experts said it was slightly exacerbated by climate change – as warmer air holds more rain – and urban settings, where expansive pavement prevents water from seeping into the ground. The National Hurricane Center warns of ‘significant and life-threatening flooding’ and moderate and major river flooding in the Mid -Atlantic region and New England.

Bill De Blasio, also a Democrat, said he’d gotten a forecast Wednesday of 3 to 6 inches of rain for the day. They endured a historic weather event tonight with record-breaking rain across the city, brutal flooding, and dangerous conditions on their roads.